Leave us alone, in 2024 ANC will be an opposition: NDZ told

The atrocities of the ANC leaders seem to be haunting them now as many do not even show sympathy when the leaders come to them seeking a shoulder to cry on.

At the moment, things do not look well for the revolutionary party as it's popularity has reached an all time low. This was visible in the recently ended local government elections where the ANC failed to garner the majority of the votes. 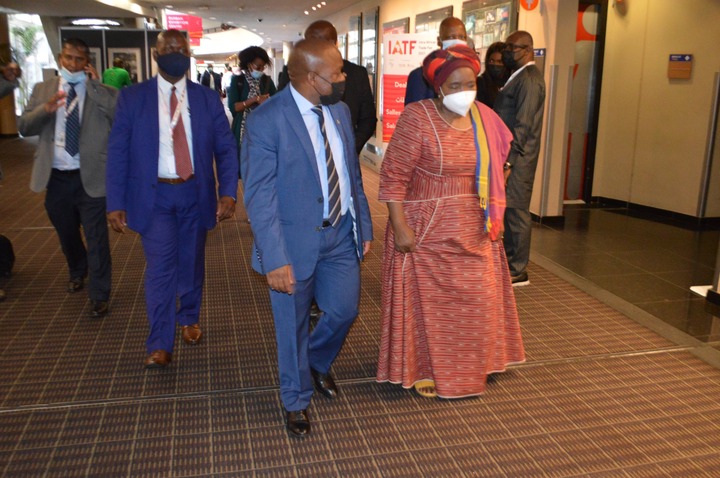 On the 23rd of November 2021, one of the most powerful figures within the ANC took to her tweet to share her views. By just reading through the tweet, you could visibly see that the once mighty ones have now fallen. It was a tweet which conceded defeat.

The minister of Corporate Governance and Traditional affairs Nkosazana Dlamini-Zuma tweeted, "Comrades, we accept the outcomes of the first council meetings, sad and painful as it is this is a call to focus on rebuilding our beloved and glorious movement." 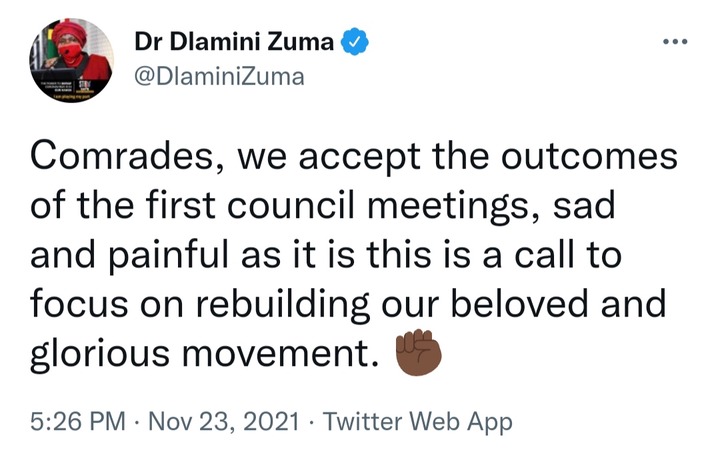 NDZ seems to share the view of the need to rebrand the ANC so that it may become attractive to the electorate once again. However, the response she received were just too harsh. 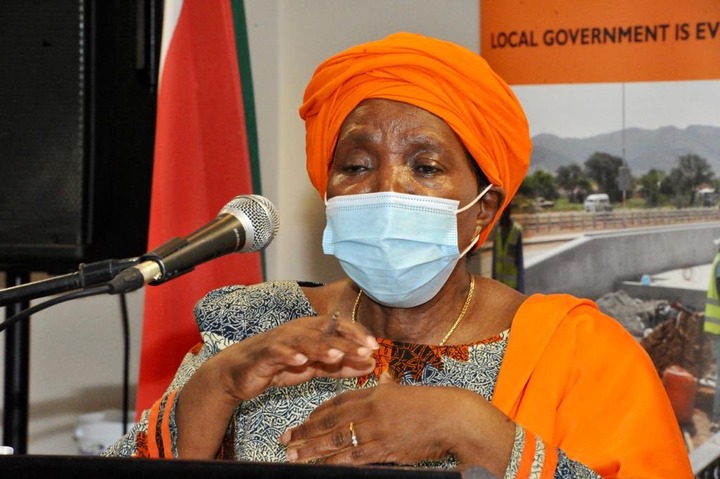 During the coronavirus induced lockdown, NDZ was blamed for banning the sell of tobacco and related products as she claimed they aid the spread of the virus. However this infuriated masses as they viewed the controversial regulations as nonsensical.

Some users took their time to remind her of how they have an ill feeling towards her and her party because of the way they treated the nation. One user was rather bullish as they stated that the system of putting up rehearsed humility will not work in this day and age.

Some of the disgruntled supporters highlighted the negative effects which were brought by the suspension of Ace Magashule who was the secretary general. 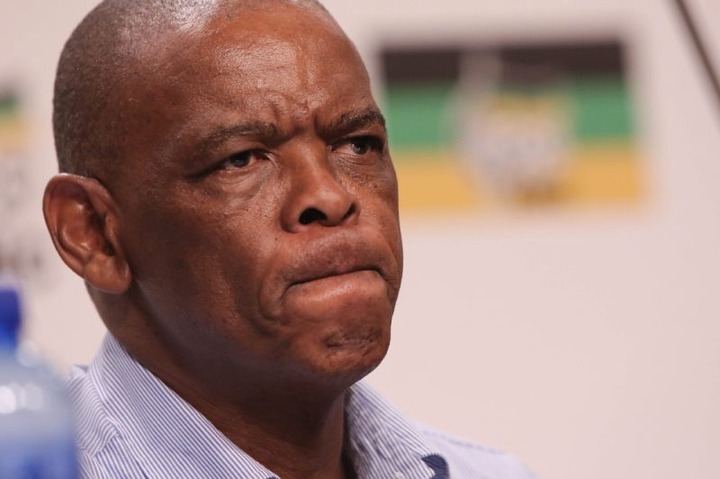 In the build up to the elections, ANC candidates were not registered on time in some areas and this showed the weaknesses of Jessie Duarte who is acting in Magashules position. The party seems to be dysfunctional at the moment and no clear strategy is in place.

Some of the residents of South Africa have a resentment towards the president of the party that is Cyril Ramaphosa. The way he treats corrupt ANC comrades and responds to situations does not seem to paint him as a leader capable of taking the nation forward. 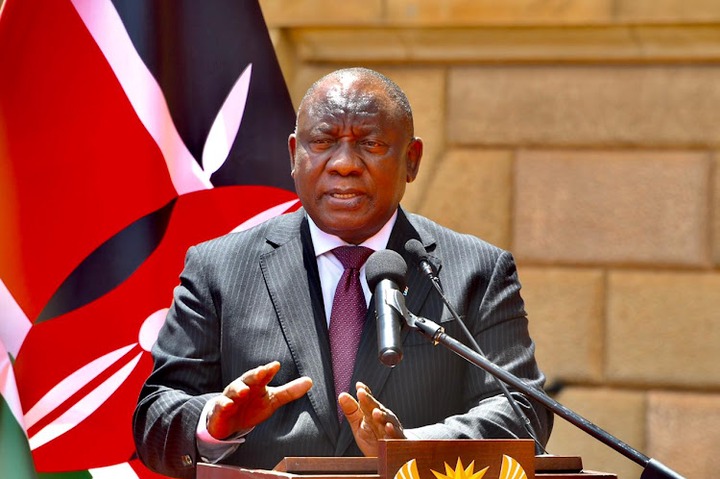 One user even suggested that the NEC should be dissolved with immediate effect or else the ANC will be reduced to being an opposition party by 2024. Below are some of the reactions by users to a tweet by NDZ. 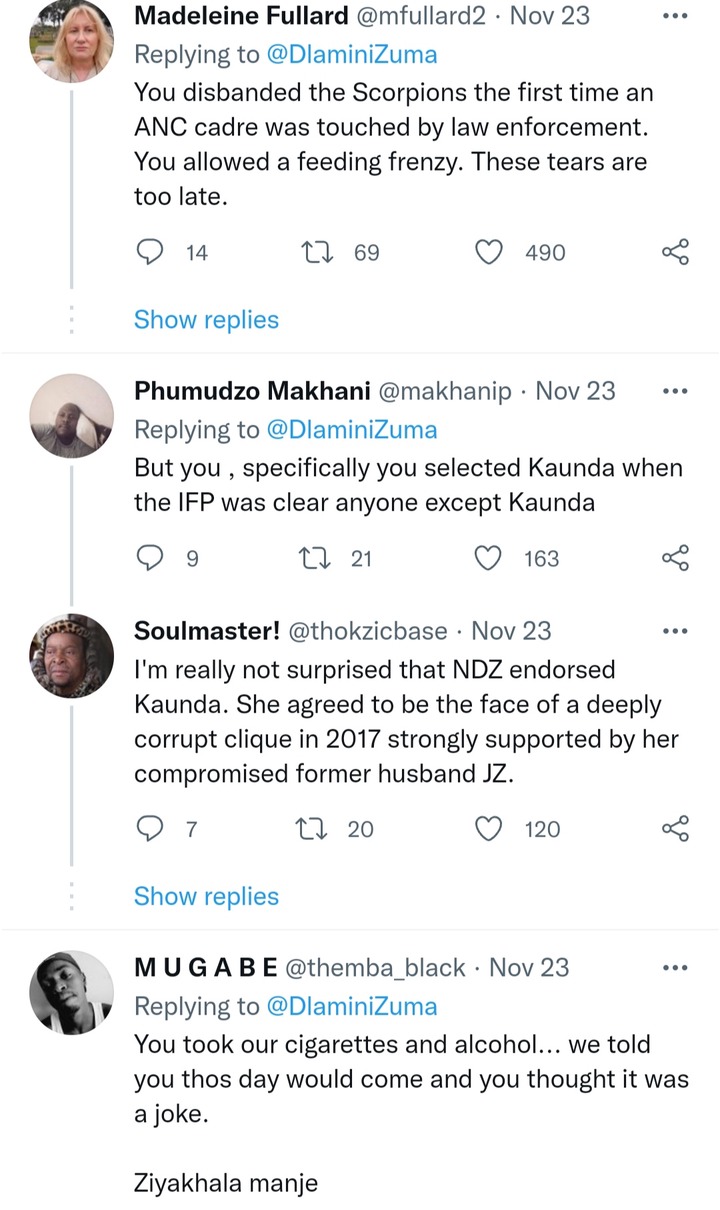 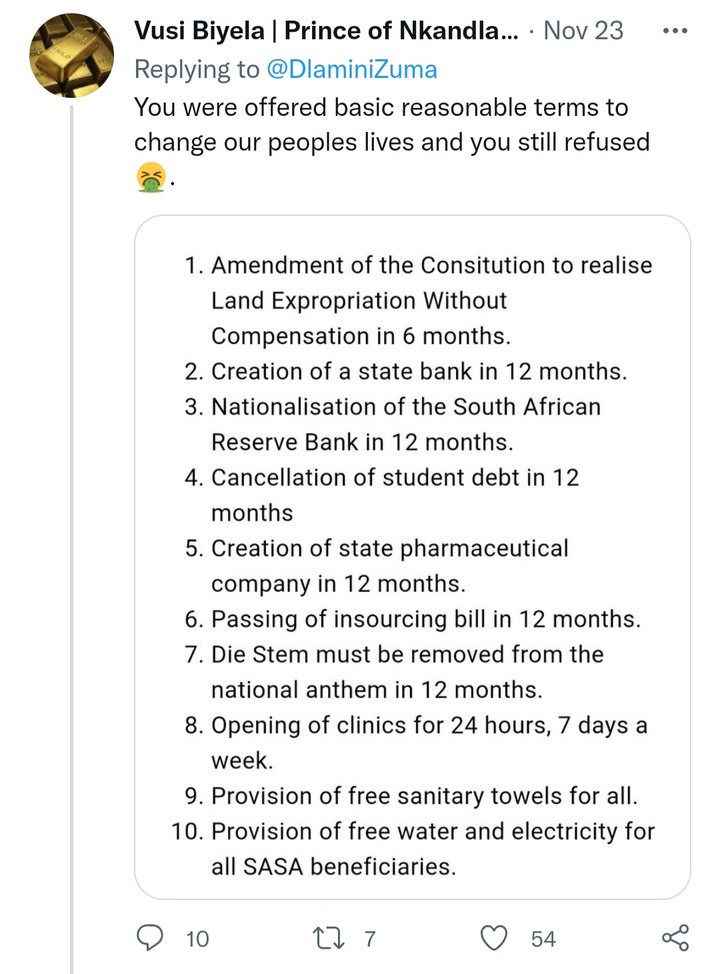 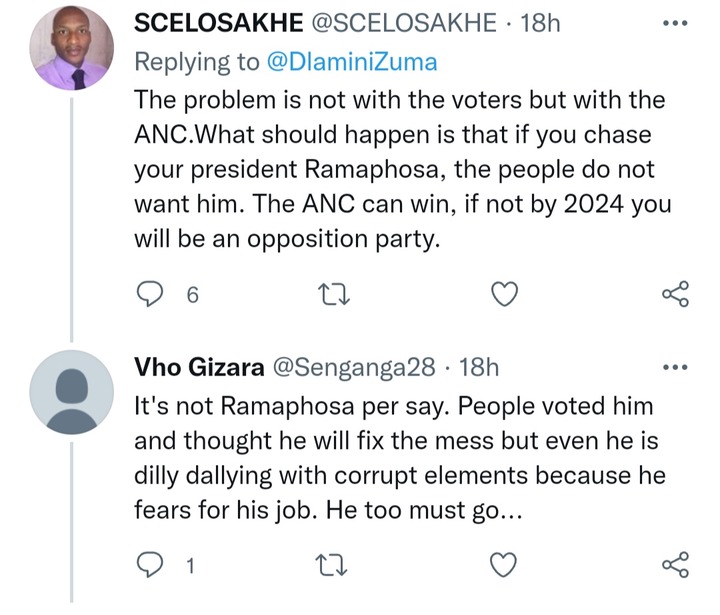 Could this be the beginning of the end of the ANC?