RIP Mayor: " This is a warning to all Zimbabweans forcing themselves to South Africa", Twitter User 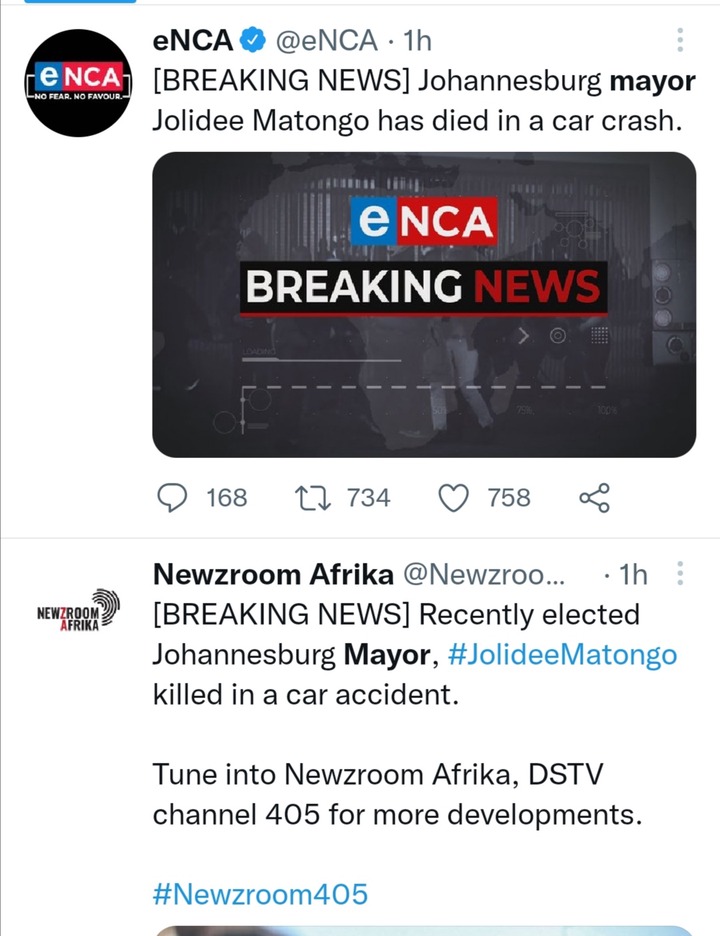 In August, Some South Africans complained about the newly appointed mayor because they questioned his nationality. They complained that they were really tired of the things that keep happening in their country. This is the discrimination that happens between fellow blacks, and it has gotten into another level. When will all this stop? How do you rejoice when a fellow black loses their life?. Even if he came from a different country, it shouldn't have mattered, and it shouldn't give anyone ideas of discriminating against their own. 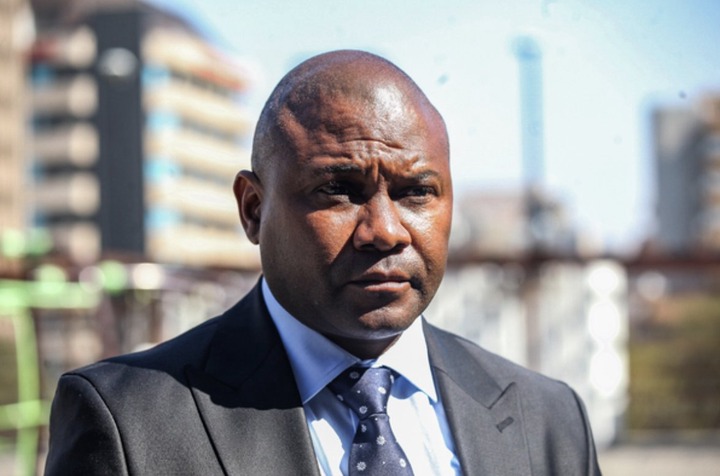 There are often times where some of the black South Africans will stand and blame another human who comes from a different African country for taking their jobs. Without realizing that jobs that are done by fellow African brothers are not even mostly the ones that South Africans care about. People from other African countries don't mind coming to South Africa and start working as waiters, gardeners, barbers and so on. Those are jobs that most modern South Africans don't really care about based on their own reasons. 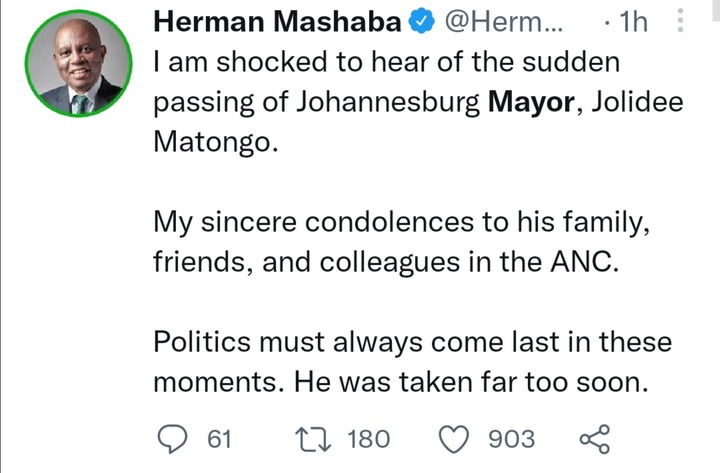 People claimed in August that the new Johannesburg mayor was ineligible to be mayor since he was born in Zimbabwe. In South Africa, however, when people of different races are nominated to perform something, there isn't much of a fuss. It is black on black when xenophobic attacks occur. Ntsiki Mazwai turned to Twitter to express her dissatisfaction with the attacks. She claims that no one will ever pursue a Chinese national from South Africa. Why is it that way?, She enquired. 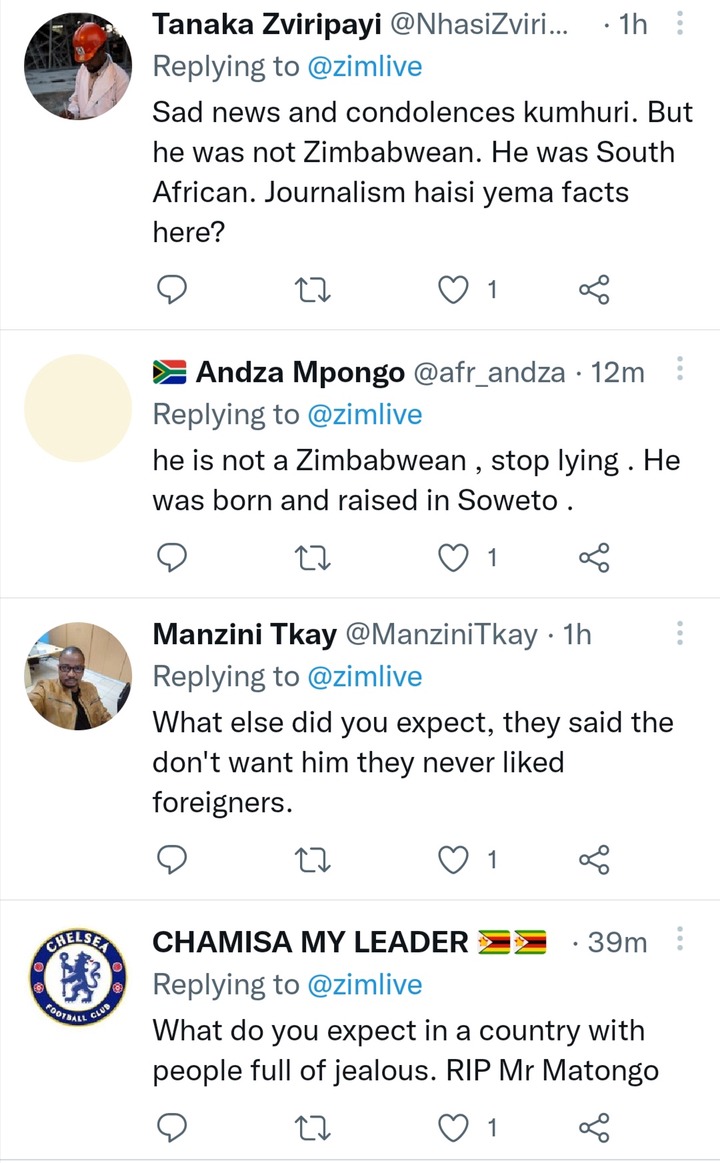 Some have argued that white people do not come to burden our economy, but rather to improve it with the skills they bring with them. Some argue that South Africa cannot inherit all of the world's poverty while struggling on its own. Which do you think will be the most effective? Some have even advocated for open borders for all. 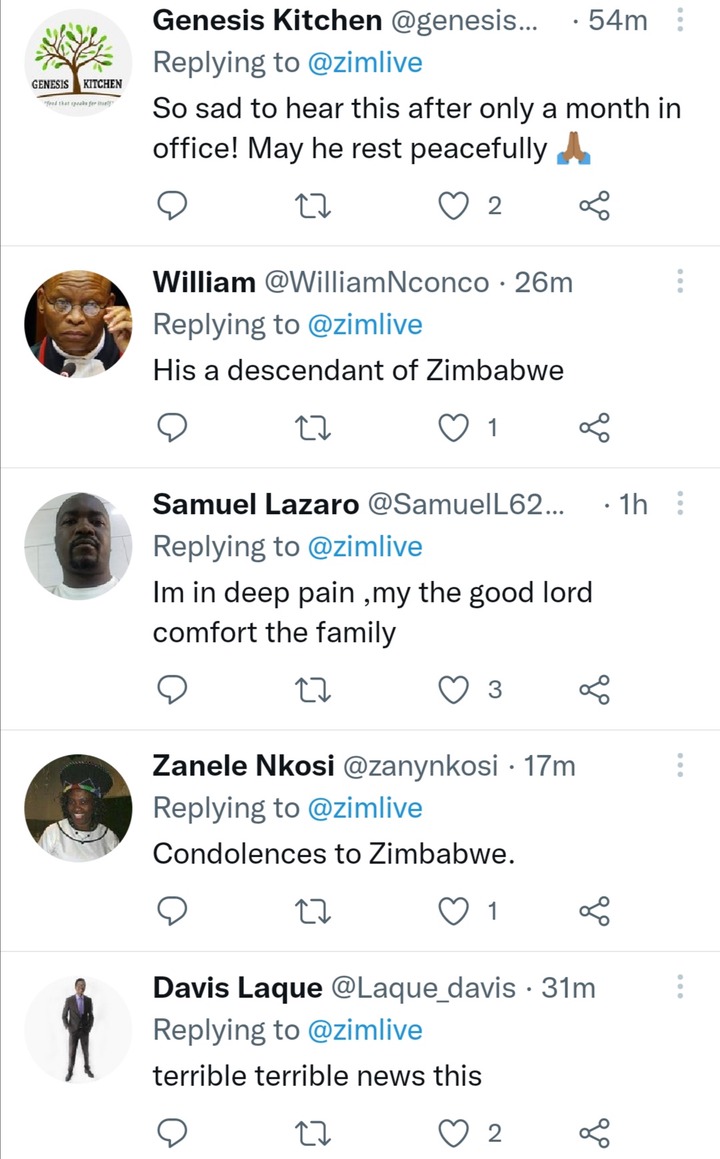 The Mayor has now repeatedly passed on following a horrible car accident. More details are yet to be released. However, there are people who have started using his death as a threat to other nationalities. Where has the humanity gone to? Why do people enjoy speaking I'll of the deceased? 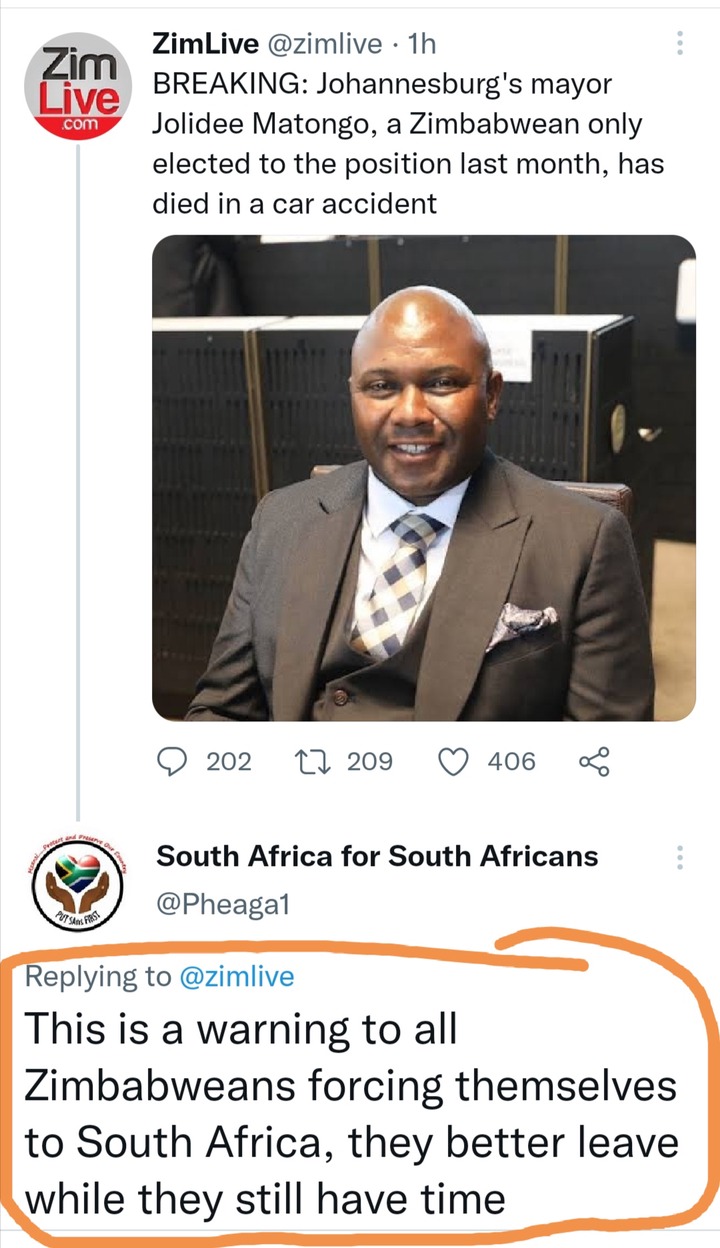