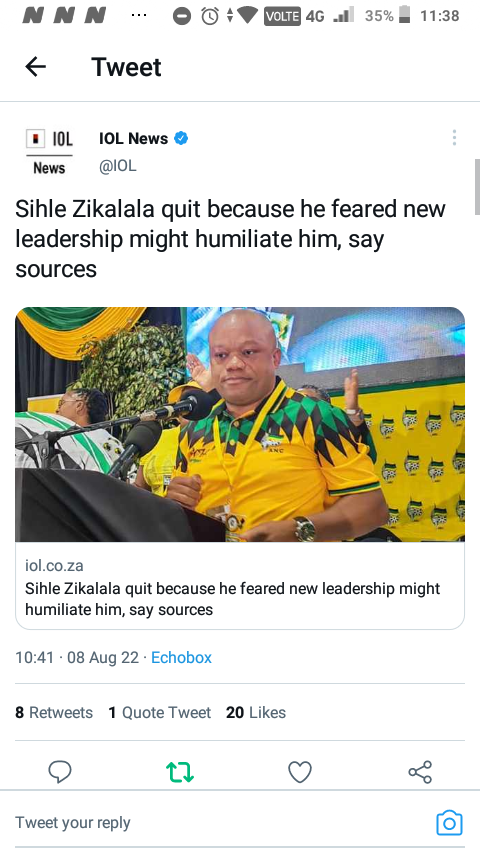 ﻿Premier Sihle Zikalala resigned to improve government and ANC coordination in KwaZulu-Natal, but sources say he feared the new leadership would embarrass him. 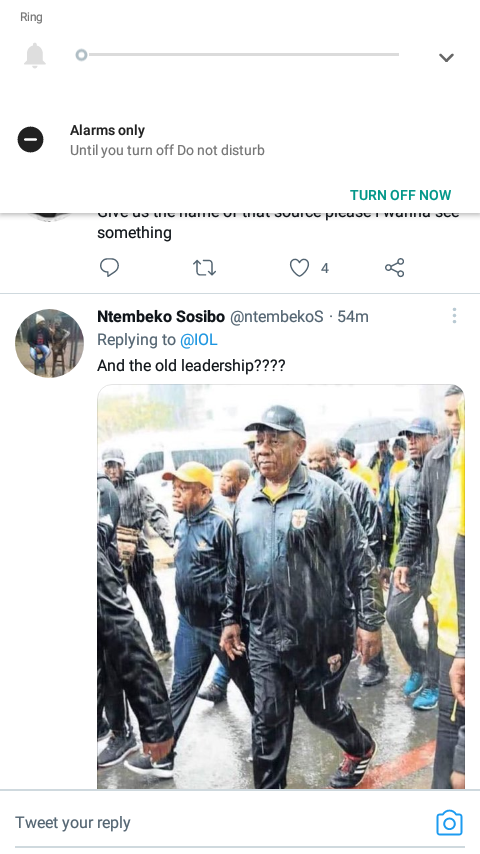 "I made this decision to advance the movement."

Siboniso Duma, who accepted his resignation through Mtolo, became the new chairman.

The conference attendees booed Zikalala. Last Saturday, he was booed at the KZN Premier's Cup in Pietermaritzburg.

Nomusa Dube-Ncube is the frontrunner for KZN's first citizen, while Amanda Bani and Mbali Fraize are also contenders.

He resigned because he feared the new leadership would disgrace him.

The new leadership consists of ANC Youth League members who wish to dominate Sihle (Zikalala). He had to listen to them or face an embarrassing recall. 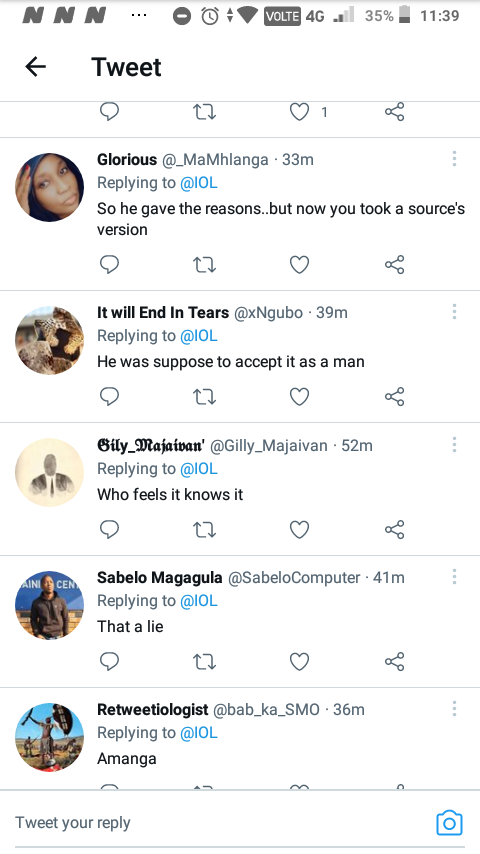 "The ANC is avoiding two centres of power where the incoming chairwoman (Duma) and the premier will make decisions" (Zikalala). It's not possible.

The ANC in the province accepted Zikalala's resignation and stated his services were still needed.

The party claimed a new premier would be sworn in after interviews and confirmation of Zikalala's resignation. 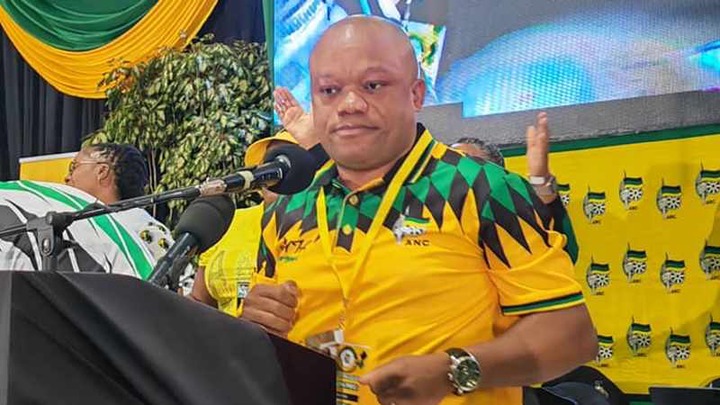