Molemo "Jub Jub" Maarohanye, the axed TV personality, has made a statement saying that he would file charges of crimen injuria and defamation against two prominent female media personalities and his cousin for allegedly raping him. Amanda du Pont of Skeem Saam, Masechaba Khumalo of old Metro FM, and Maarohanye's cousin Refilwe Khumalo of Maarohanye all say that he raped them. 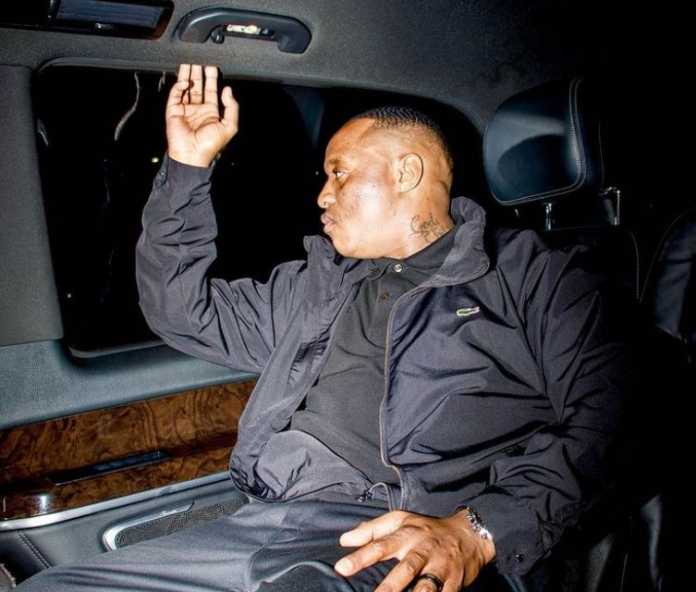 Andile Ngcobo, the family's spokeswoman, released the statement. He will also file charges against Bonokuhle Nkala, who claims to have observed him abuse Du Pont, according to the statement. Maarohanye said on Mac G's Podcast and Chill that he "smashed" Du Pont. Du Pont then made a video statement stating that Maarohanye raped and physically assaulted her for two years after the podcast.

Additionally, he said that he would serve each of them with letters demanding that they withdraw and apologize for the defamatory statements they made against him. "It is regrettable that these serious charges are baseless and fabrications; as a family, we met Amanda Du Pont via our son and adopted her as one of our own. Amanda also introduced her father to our kid. They had mutual respect and understanding, love and support throughout their partnership," Ngcobo said in the statement. "Ms Du Pont's assertions and severe charges were plainly contrived to harm and tarnish our son's reputation, which he is fighting diligently to protect." Maarohanye also refuted Masechaba's accusation that he raped her in the home of his mother, Jackie Maarohanye, and said that he rejected her when she hit on him. "He will file charges of crimen injuria and defamation against Amanda Du Pont, Masechaba Khumalo, Bonokuhle Nkala, and Refilwe Khumalo, who were recruited to campaign against our son by Amanda Du Pont through her social media page. "Molemo, our son, and his management team will not abandon the claims," the statement said.

How to make brownies at home with 4 ingredients

Why Compact Cup is so difficult to predict