People Suspect Zuma Had To Do This To Get A Green Light From Ramaphosa, See Here 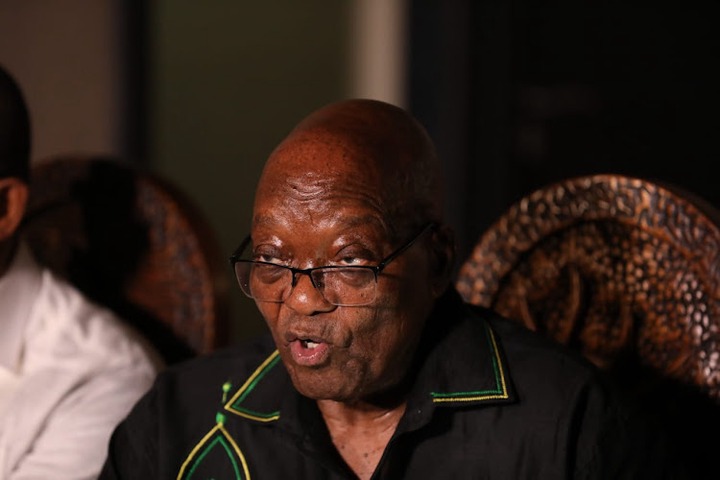 There are some dots that are connected and whatever political game that is being played, one thing that we can be sure of at this point is that, there is still a lot that has to be revealed.

Former president Jacob Zuma has been able to prove time and time again that he has what it takes to come out on top. 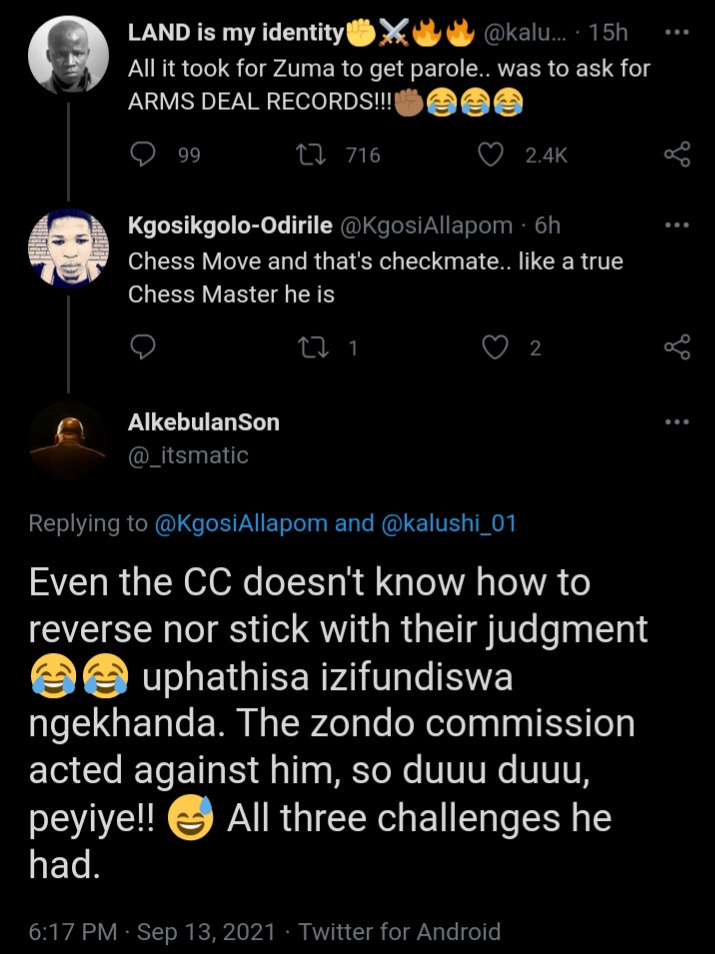 There was no telling that the time Zuma would end up serving would be less than two months, who would have expected that after the Zondo Commission worked so hard to push for the 15 months?

Some might have had a few assumptions regarding this and some sentiments kind of made sense when we got information that Zuma was hospitalised. 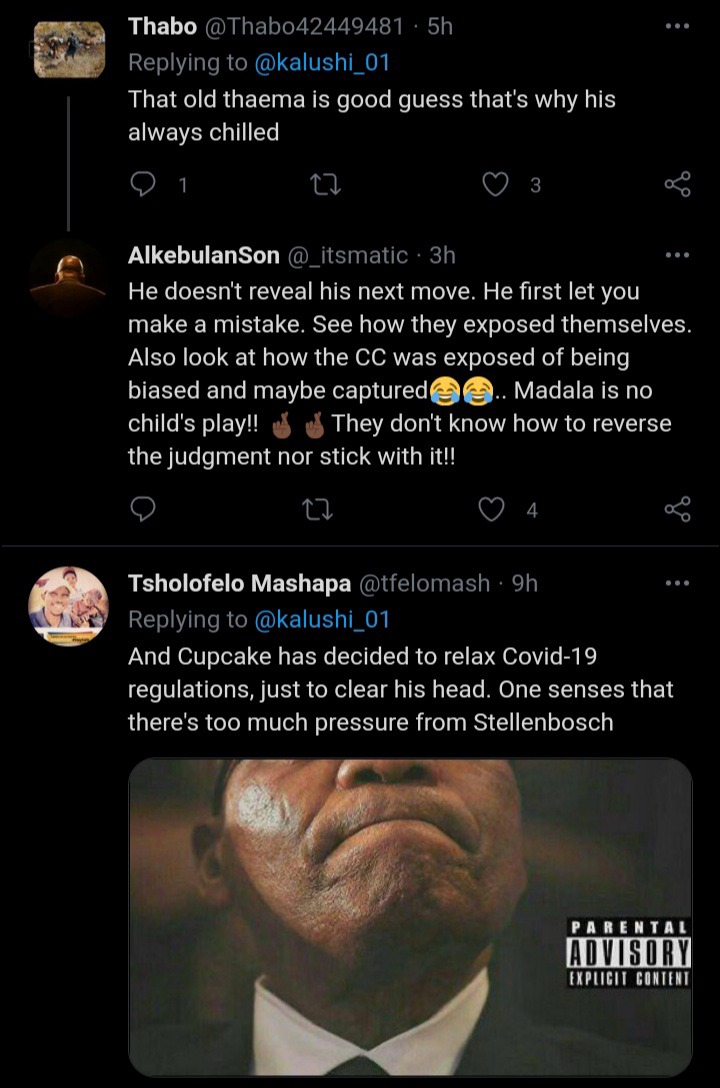 Some people, especially those who are against the former president mentioned that the whole situation about him being hospitalised could be one of his many tricks.

However, that was not the case, it was revealed to the public by the Jacob Zuma Foundation that the former president had undergone a surgical procedure and there would be a few more as time goes. 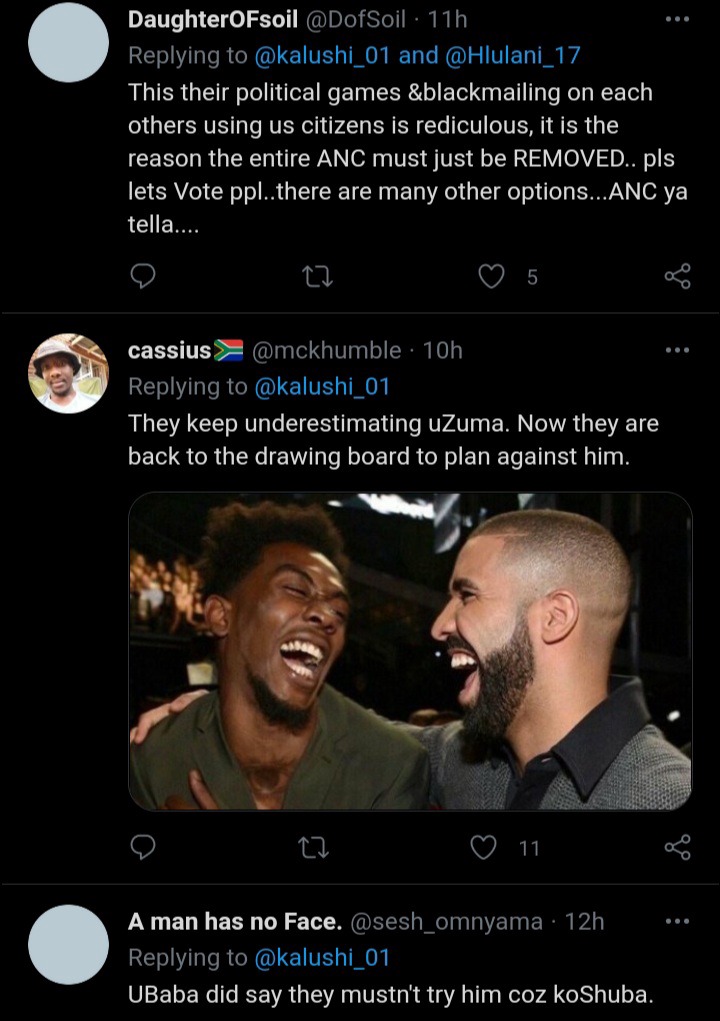 People were convinced that things were not looking good for Zuma, the imprisonment obviously did not sit well with him, his family and supporters. He made attempts, through his legal team to avoid it, but he went to jail after the Constitutional Court made the ruling that he was guilty of contempt of court.

Now, there are probably questions running through people's minds and one big question has to do with how the release was approved by the National Commissioner of Correctional Services, Arthur Fraser. 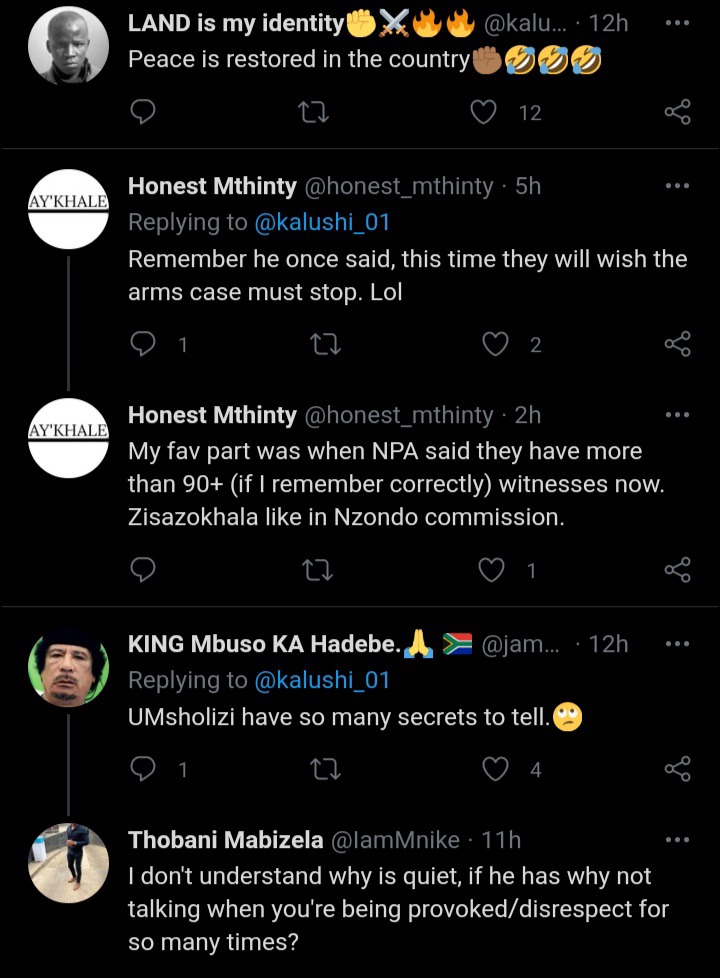 This is something that has already been discussed a number of times, people wanted to know if everything was done lawfully. Some people believe that one of the reasons why Zuma is out on medical parole is because of the arms deal records that he requested.

We know that the African National Congress (ANC) could not provide the records, apparently these were destroyed in some flood that occurred years ago. 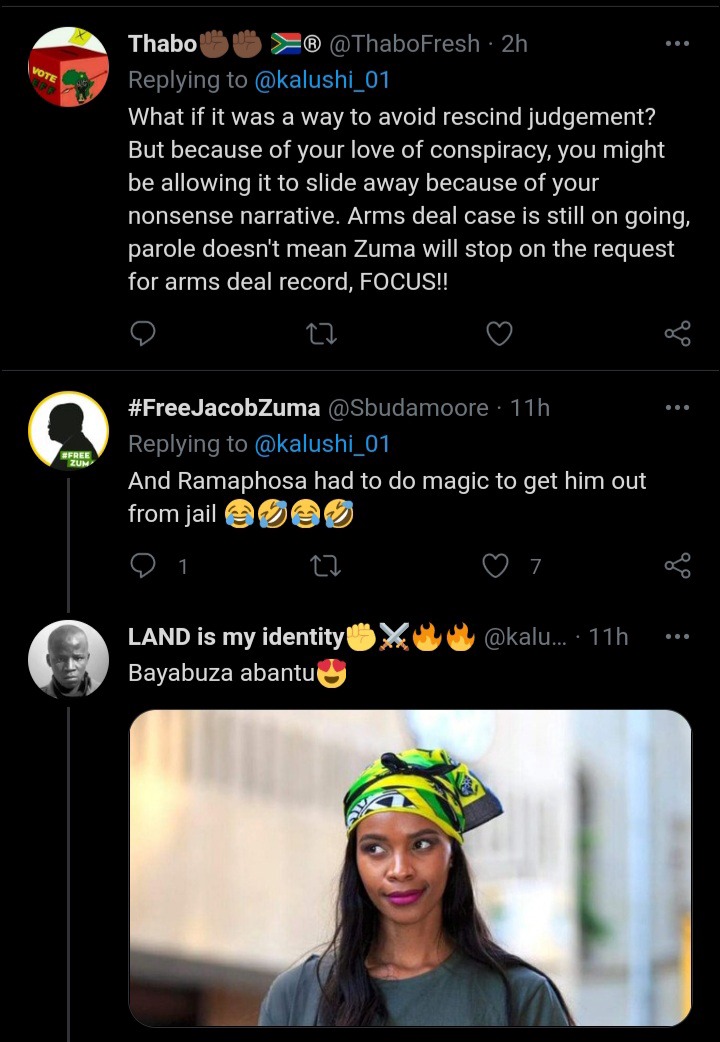 We got the information that Ramaphosa was actually the one who gave the green light to Zuma's release. Obviously, people are bound to suspect something, some people claimed that it could be because Zuma had asked for the arms deal records and other people thought that this has to do with pleasing Zuma's supporters during this election period. 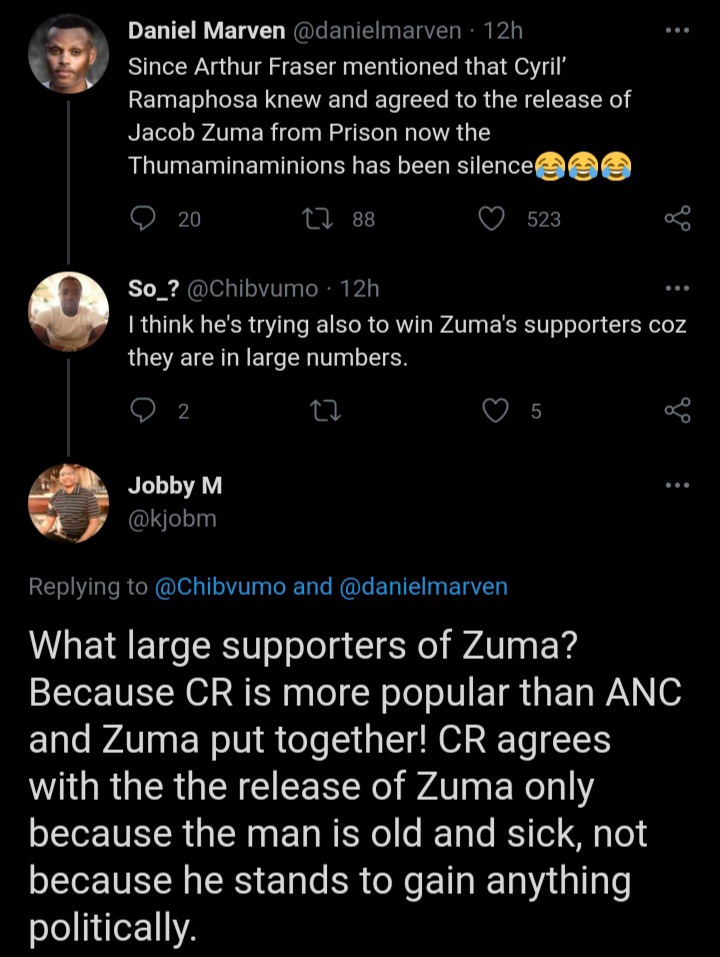