Plans by THE EU to classify gas and nuclear as "transitional" investments that help the environment under its "taxonomy" have ignited a fierce civil war within the organization.

The green taxonomy developed by the EU is a system of categorization that identifies investments that are environmentally responsible. There has been a heated argument over whether to include gas and nuclear energy in that taxonomy, which would encourage private investment, and emotions are at an all-time high.

MEPs will debate the matter once more today, and a vote will take place on Wednesday in the afternoon.

Natural gas, a fossil resource, must not be included in the taxonomy, according to Ukraine, since doing so would be "a very clear gift to Putin to feed his war machine against Ukrainians."

On the grounds that designating gas-fired power plants as a green "transition" fuel will increase gas purchases from Russia, a number of MEPs have also fought against this measure.

But Germany, which depends heavily on gas (of which Russia provides a third), has insisted that natural gas be included in the classification, allowing it to keep sending Moscow billions. 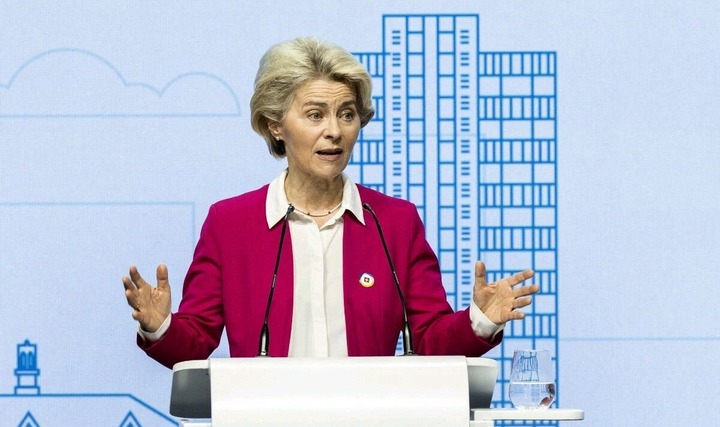 Furious opposition to the EU's green agenda has resulted from its internal conflict. (Photo: Getty) 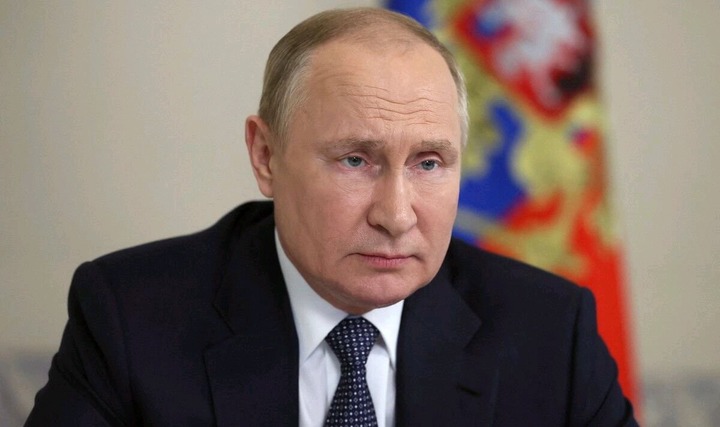 The idea, according to critics, "would feed Putin's military machine." (Photo: Getty)

Berlin contends that in order to enable Europe shift to a net-zero energy system, gas should be used as a transition fuel.

Additionally, Poland and Bulgaria have pushed for the taxonomy to support gas projects to aid in their transition from from coal, the worst fossil fuel.

A campaign leader for Stand With Ukraine and environmental lawyer Svitlana Romanko, however, asserted that MEPs must block the EU taxonomic delegated act since it breaches Ukrainians' human rights, which are still gravely violated as a result of Russia's war against Ukraine.

In a heated letter, Andrij Melnyk, the ambassador of Ukraine to Germany, urged German parliamentarians to oppose the idea. 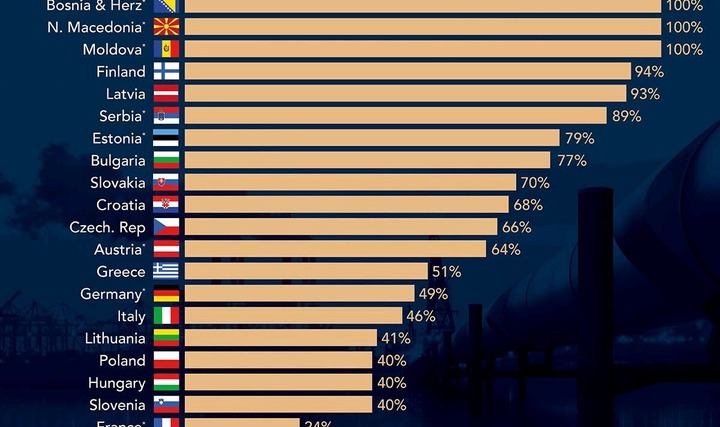 The article stated: "Russian Energy Minister Nikolai Shulginov gleefully remarked that the categorization will open up a "multitude of chances" for the country's gas industry.

LNG terminals, in particular, are not regarded as eligible, on the other hand. Thus, the taxonomy's rules blatantly favor Russian gas. According Russian reports, Gazprom, Rosatom, and Lukoil pushed Brussels in this manner.

"Unfortunately, your only choice is to reject the current delegated act," it continued. Since modifications cannot be proposed in the European Parliament, I continue to hope for your support.

The country that has been spearheading the charge to get nuclear energy included on the list is France, which generates 70% of its electricity from this source.

Nuclear energy does not initially emit any carbon dioxide directly, but the radioactive waste it generates raises questions about its sustainability. 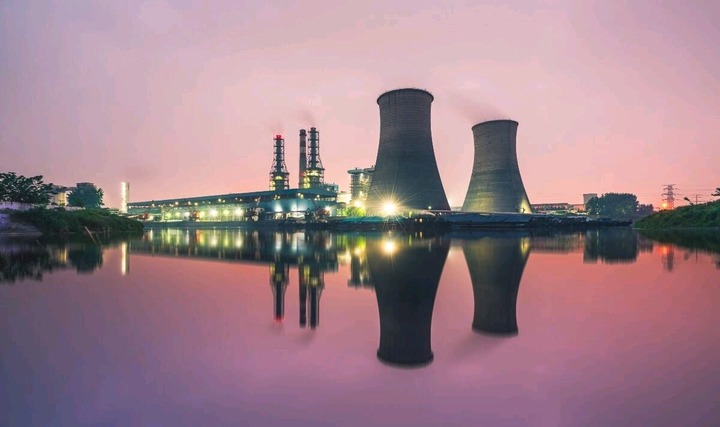 France has pushed for the inclusion of nuclear in the EU's green taxonomy (Image: Getty )

In order to defeat France and Germany's proposals, which have provoked outrage, the designation must be opposed by at least 20 nations, or 65 percent of the EU's population.

To stop the delegated act, the Parliament just needs a majority (353 MEPs).

According to DNR, the umbrella group for environmental NGOs in Germany, about 260 MEPs are prepared to vote against the idea.

The Greens are also opposed to the proposals, and today they will conduct a news conference in Strasbourg called "Not my Taxonomy."

If gas and nuclear are classified as "green," some members of the European Parliament would try to sue, according to EU MP Paul Tang. The EU Parliament's taxonomy negotiating team member, Mr. Tang, stated: "The parliament will surely try to move to court... We will claim that it violates the fundamental law, and we will battle to uphold that position. 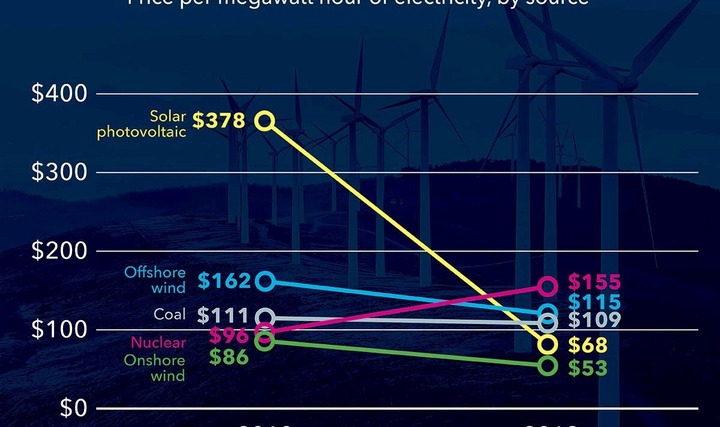 In the center-right EPP group, Mr. Tang is also the rapporteur for the Socialists & Democrats, which is allegedly divided on the subject. He asserts, however, that about 80% of the group would vote against it.

While critics claim that including gas and nuclear in the taxonomy is a kind of "greenwashing," the taxonomy was established as part of the European Green Deal in July 2020 to prevent "greenwashing" in certain investments.

Denmark also claims that because natural gas is a fossil fuel, it is improper to refer to it as "green." The financial services commissioner, however, disputes these assertions, stating that the investments will be prominently marked as belonging to the voluntary tool, which is not an energy program.