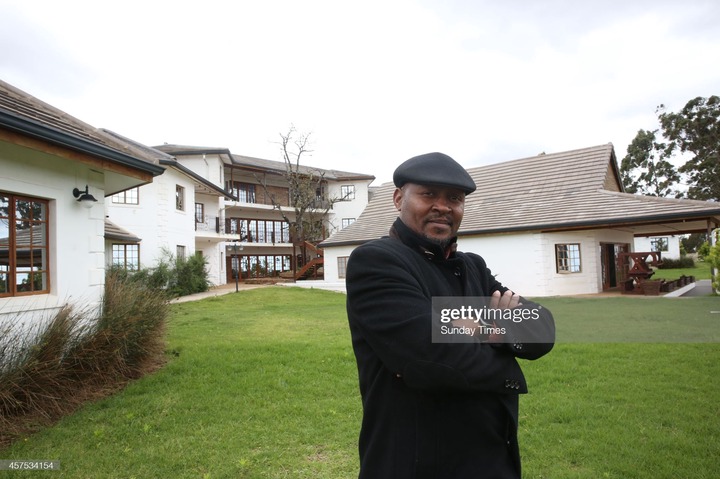 A former Jacob Zuma backer and founder and leader of the Abantu Batho Congress (ABC) became a member of the eThekwini municipality's executive committee. 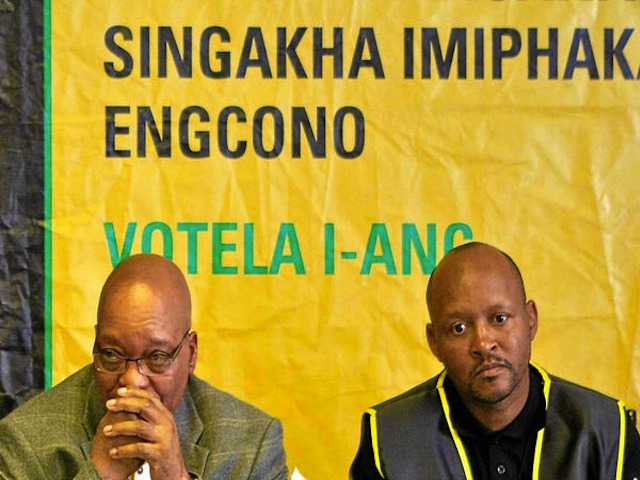 Philani “PG” Mavundla will take up the seat on the second most powerful decision-making body in council. He was nominated to the committee through the ANC. After a 30-minute raucous interaction from other political parties opposed to amendments of the list announced by the ANC on Monday for its Exco members, legal opinion yielded the floor to the ANC to field a new member of the committee. Mavundla's inclusion surprised many, and he replaces the ANC's Ntokozo Sibiya on the committee. The ABC holds two council seats. Here are a few things you may not have known about the 46-year-old former mayors of Greytown, KwaZulu-Natal: 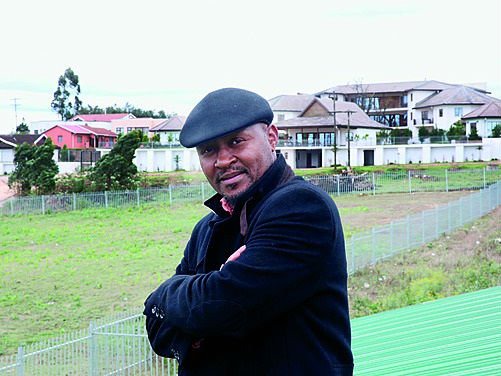 Mavundla is well-known in KwaZulu-Natal's business circles and has a long-standing relationship with Zuma, having been part of the Friends of Jacob Zuma Trust - set up by Durban businessman Don Mkhwanazi in 2005 to raise money for the president’s defense against his fraud and corruption charges at the time. Mavundla was also involved with the trust. In 2008, he slaughtered 20 cattle to celebrate Zuma's ascendancy to the ANC presidency. 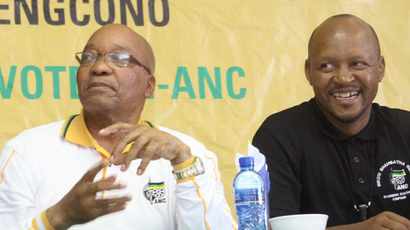 His construction company, PG Mavundla Engineering, has been involved in projects including the R8-billion King Shaka International Airport and the R1-billion Sibaya Casino. It also has an R1.2-billion stake in the construction of Eskom's R8.9-billion Ingula power station. When he was mayor of Greytown, he refused to accept a salary and used his cars for official duties. 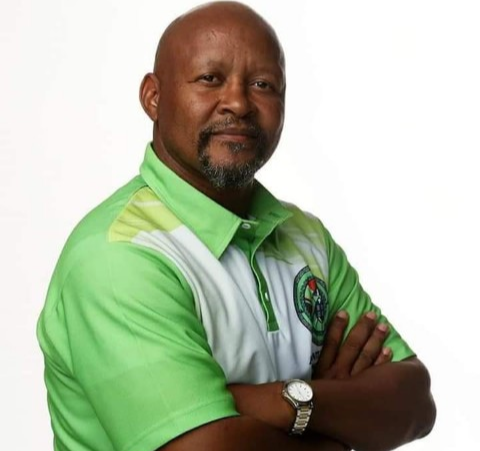 His personal property portfolio includes five commercial farms, a luxury hotel and lodge known as Propaganda, and several other businesses. His family owns "a fair share" of Greytown. His homestead in Matimatolo has five standard-sized houses on it for his siblings, one for his late wife's mother, and two guest houses. He also has his own three-story house. His residence has 12 lounges, a gym, and underground garages for 12 cars. He has another mansion which boasts 14 bedrooms and private cinema theatres.

The ANC has retained the mayoral chain in eThekwini, with the party's Mxolisi Kaunda scoring a crucial victory. He was up against the DA's Nicole Graham. Kaunda received 113 votes and Graham 104. Two votes were spoilt. The victory for the ANC bucked the recent trend seen in Gauteng's metros, where the party was ousted in favor of DA candidates.