The UDM leader reacted to the resignation of Sihle Zikalala by indicating that Sihle Zikalala has done very well. However, Holomisa went on to remind Sihle Zikalala that politics fluctuate like economic indicators of a stock exchange. He said today it is you, and tomorrow it's me. And Holomisa said we saw the fluctuations of politics during the Zuma vs Mbeki era. 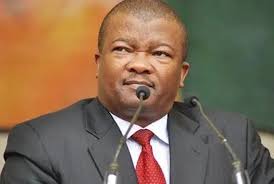 In his own words, Holomisa said "You have done well young man but as you know politics fluctuate like economic indicators of a stock exchange . Namhla ndim ngomso nguwe. We saw this in Zuma vs Mbeki"

And so far, it has been stated elsewhere that, the ANC in KwaZulu-Natal has seemingly put forward the names of Finance MEC Nomusa Dube-Ncube and ANC MPLs Amanda Bani and Mbali Frazer as possible replacements for outgoing premier Sihle Zikalala. 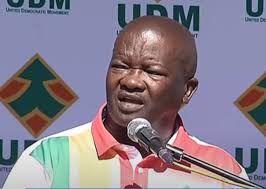