It is clear that it is not easy to deal with Zuma because he always has a way of defending himself and he has to appear before the Zondo commission.

The former president faces charges of corruption and the money laundering cases but Zuma refused to appear before the Zondo commission even though they laid him all this charges Zuma said he is not Guilty.

Zondo then goes to court to sue Zuma for his actions after Zuma came out unsolicited ,recently the constitutional court has rejected Zuma's request not remain silent before the commission.

The constitutional court said Zuma must appear before the commission and Zondo said no one is above the law even Zuma was the president but he is not above the law. 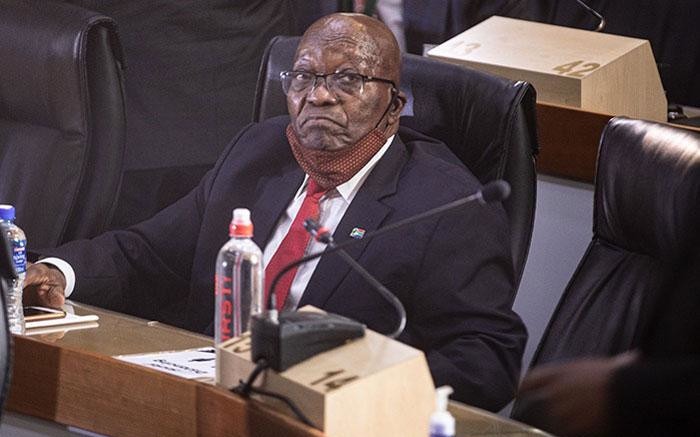 Zondo Zuma
Opera News is a free to use platform and the views and opinions expressed herein are solely those of the author and do not represent, reflect or express the views of Opera News. Any/all written content and images displayed are provided by the blogger/author, appear herein as submitted by the blogger/author and are unedited by Opera News. Opera News does not consent to nor does it condone the posting of any content that violates the rights (including the copyrights) of any third party, nor content that may malign, inter alia, any religion, ethnic group, organization, gender, company, or individual. Opera News furthermore does not condone the use of our platform for the purposes encouraging/endorsing hate speech, violation of human rights and/or utterances of a defamatory nature. If the content contained herein violates any of your rights, including those of copyright, and/or violates any the above mentioned factors, you are requested to immediately notify us using via the following email address operanews-external(at)opera.com and/or report the article using the available reporting functionality built into our Platform 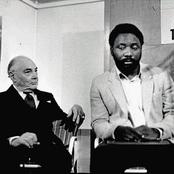 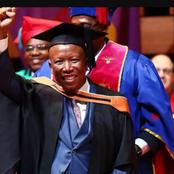 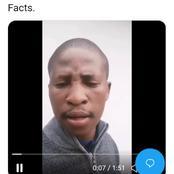 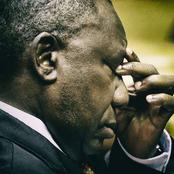 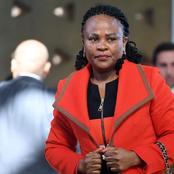 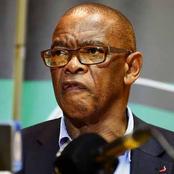 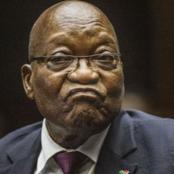 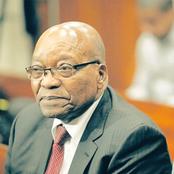 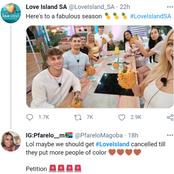 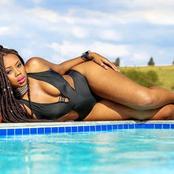