Former KZN premier Willies Mchunu is set to meet the two factions to inform them about what the mediation report would look like. 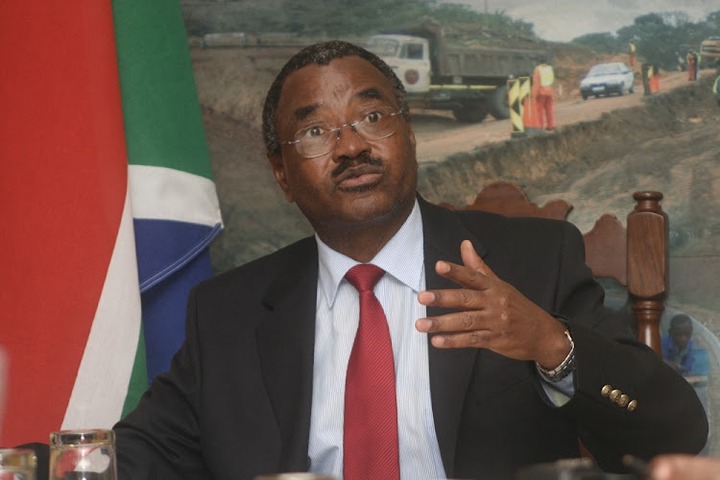 Their meeting comes a few days after the Pietermaritzburg High Court heard the Zulu royal family matter. Mchunu and his team are expected to first meet the royal rebels led by Princess Thembi Zulu-Ndlovu and Prince Mbonisi in Durban on Tuesday. He will then travel to KwaKhangelamankengane royal place in Nongoma in northern KwaZulu-Natal. On Wednesday to they will meet King Misuzulu kaZwelithini and his traditional prime minister, Inkosi Mangosuthu Buthelezi, and other senior royals, such as Prince Philemon and Prince Mbongiseni. 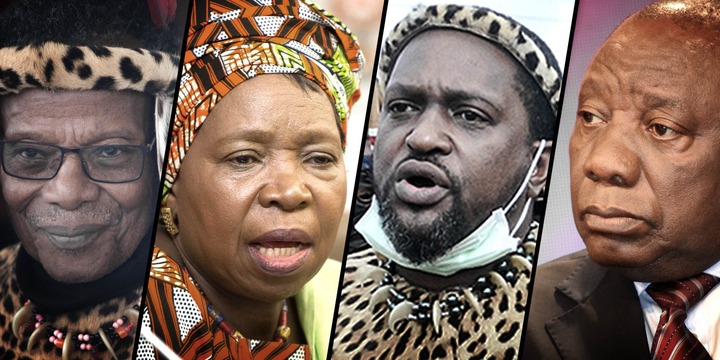 Mchunu and his fellow panelists are given a mandate by Dr. N.kosazana Dlamini Zuma, the Minister of Co-operative Governance and Traditional Affairs to mediate the dispute on who should take the Zulu throne. The throne was left vacant when King Goodwill Zwelithini passed away in March last year. The royal rebels are positive that Prince Simakade, the first-born son of the late king is the rightful heir. When they first met Mchunu and his team last year, they argued that Prince Simakade grew up at KwaKhangelamankengane palace and was being groomed for the throne. 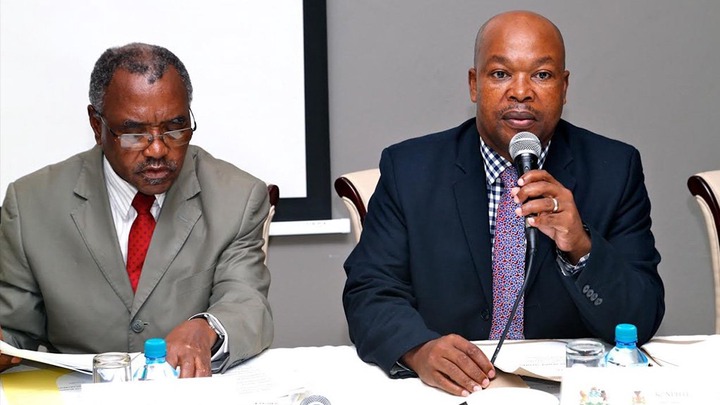 The Zulu royal rebel told Mchunu that the process to nominate candidates for the throne was never done correctly as Buthelezi imposed Prince Misuzulu without following due processes, and attempts to have a proper meeting were shot down. Meanwhile, Buthelezi and King Misuzulu's backers told Mchunu that there should be no debate about who should take over the throne as Misuzulu KaZwelithini was a clear and undisputed candidate. They argued that his mother, the late Queen Mantfombi Dlamini-Zulu was of royal blood from the Kingdom of eSwatini and her lobola was paid for by the entire Zulu nation which signified that she would give birth to an heir for the throne. 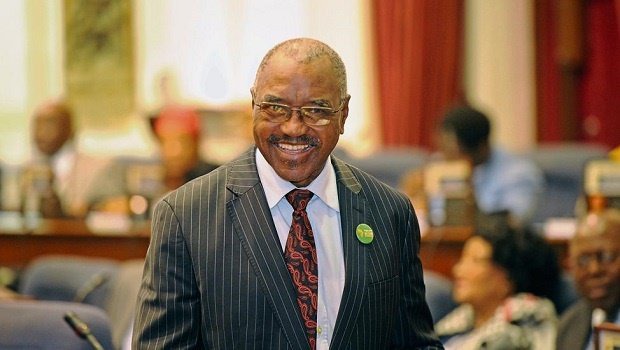 Mchunu confirmed that he would meet all the sides in the coming days and clarified that he was not going to meet them to present his final report. But merely to brief them on what was likely going to be part of his report. Following last week's court case, both sides are confident of victory as they wait for KZN Deputy Judge President Isaac Madondo to hand down his judgment in the coming months.

The King Misuzulu faction believes that Judge Madondo will not interdict as requested by Princess Ntandoyenkosi and Princess Ntombizosuthu Zulu-Duma his coronation pending the finalization of the dispute of the late king’s will which they believe bears forged signatures. The Zulu royal rebels are confident that Judge Madondo was convinced that the nominations were not carried out by the legislation governing royal nominations for queens and kings.

As such, he would order the process to be started afresh, which will give them an opportunity to officially field Prince Simakade for the race.