OPINION| This is Not Caused by American Sanctions, But its Caused by the Looting of Public Funds

By WeOfferNews (self media writer) | 5 months ago

This is not caused by American sanctions, this is caused by the looting of public funds. The billions given to Tagwirei would have turned this place into a paradise. The Gold being smuggled every month is worth US$100 million, just the tax alone from it would have fixed this 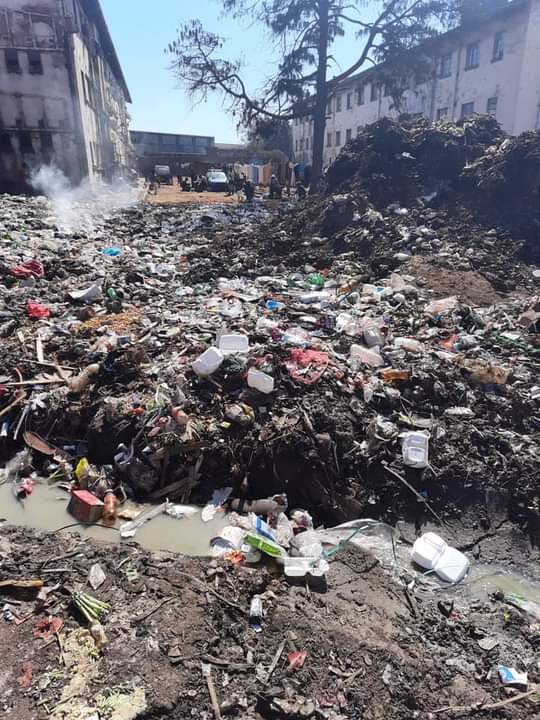 This is what every sensible citizen should be concerned about, the people who live here are living under in humane conditions. We simply need to go into the streets and do a national shutdown and tell these people that it's over. I'm not talking about the march of 200 people no, but the march of 10 million people who will go straight to the state house, and demand this government to resign with emmediate effect 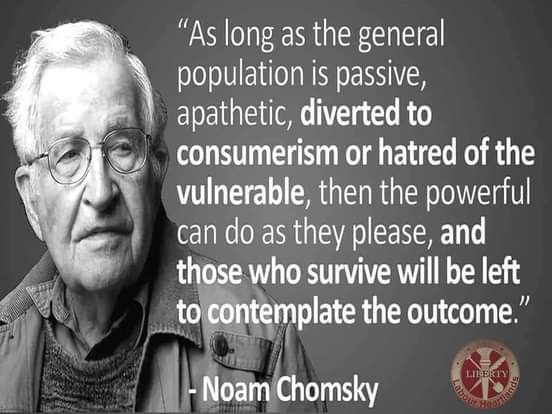 My concern is, Zimbabweans, what are they willing to sacrifice so they can get the country back, you can list all the plundering and looting, and bad governance Of Zanu pf, and will spend 40years listing them, But the question remains, what are the citizen of the country, to regain our citizenship again, yes democracy died 4 decades ago, but until when, should people be scared and living with raw sewage side by side, its time to stand up against the this black colonial regime

It's sad that people spend time debating about false hoods bent on character assassination, whilst a lot of real stuff is going wrong. Smith was under sanctions but never did this so let's put aside sanctions and focus to the real cause, the answer is zanu must go 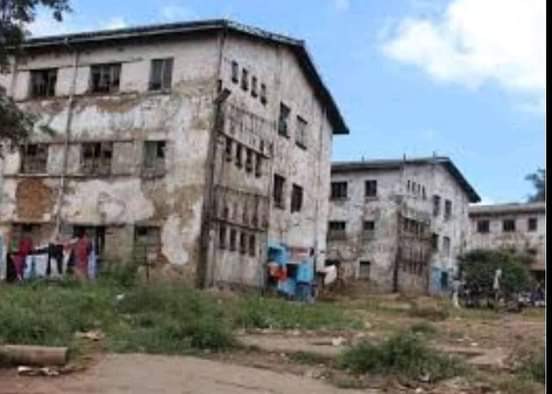 NO amount of propaganda can ever clean up this type of tragic failure. You can hire social media socialites and produce 1 million songs of rhumba everyday, but this reality will remain there, governments are not run via lies and crude propaganda, but through service delivery

In December 2017 after President Mnangagwa took office and began traveling around the World proclaiming his mantra "Zimbabwe is open for Business", he also invited all productive Zimbabweans in the diaspora to come and invest back home. Strive Masiyiwa responded by saying "It is too late, we have already settled somewhere else." Three years down the line, Strive Masiyiwa becomes the first black billionaire in United Kingdom, just after receiving his Citizenship 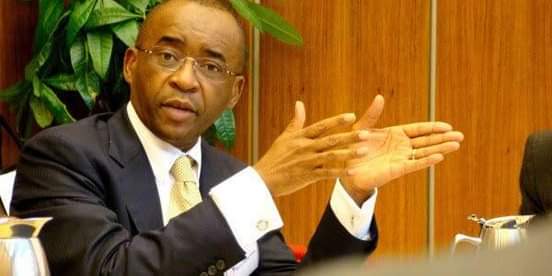 Guys is Zimbabwe part of the world or part of hell? anyone who visited Zimbabwe know why I ask that question. Schools are jokes, everything is old, even police uniform is old, people are dying of starvation, they don't even afford to buy apple, let alone underwear, almost everyone live like street kid.Last week I was there. I was not even allowed to take a photo. I suggest we better name Zimbabwe as the museum of h¥ll

Soweto Giants Target Reportedly Ready To Sign For Another Team