Opinion| Eswatini is currently in a crisis in which students are seeing to be taking their battle to the streets and burning infrastructure. The King is not saying much. So why doesn’t he want to give up some power? 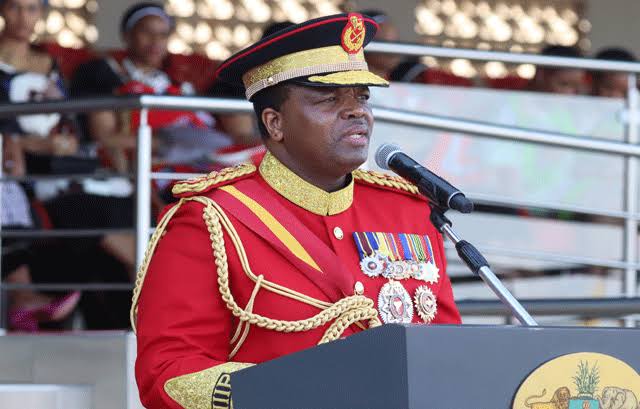 King Mswati remains the last absolute monarch in Africa and one of the few in the world. So what that actually means is that the king has all the powers of running the country, from appointing key leaders in government to dictating some laws.

In theory that would be great for a visionary leaders who wishes the best for his country, but in the case of Eswatini, they have a King who does not possess many dreams for the country.

He is always criticised for enjoying a luxury life along with his wives and other family members whilst the country suffers from many social ills.

That in essence strips off many of the powers which the country has.

The King may also be stripped off some financial benefits if he gives up some power. This is because the country’s and the monarch’s budget would then be managed by the finance department which would have full powers on what is important and what is not important when it comes to the royal household.

So that would actually mean that the legislature would be able to cover only the important aspects in the royal household.

It is unsure how these protest would playout or if the king would eventually give in to having a constitutional monarchy.