By GavinMndawe11 (self media writer) | 25 days ago

The struggle for democracy in Swaziland has been supported and maintained by the youth. Just weeks after we reported the burning of schools as part of the pro-democracy protests, students are beginning to launch their own demonstrations in response to the current political unrest. The Education Minister, Lady Mabuza, has come out to discourage pupils from engaging in such behavior. Do you think she’s in the right? 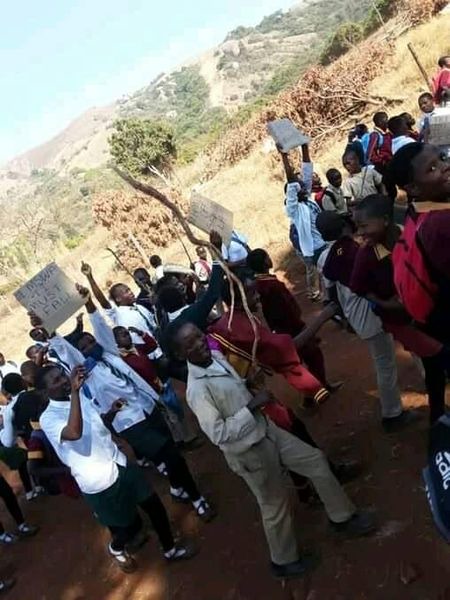 Students are the future of the Kingdom of Swaziland. Most of the population consists of young people, and there is a lot of untapped human capital in schools. While these students may not have voted their MPs into power, they are affected by decisions made by politicians. As a matter of fact, those politicians will grow old and die while the youth are left to deal with the consequences of their actions.

Learners in the kingdom are calling for the release of their beloved MPs Bacede and Mthandeni. They’ve been observing the developments in their country and have now resorted to taking matters into their own hands. The Public Accounts Committee has called on the government to deploy soldiers in schools, a move that some fear will disturb the academic environment, making it hard for learners to focus on their studies. 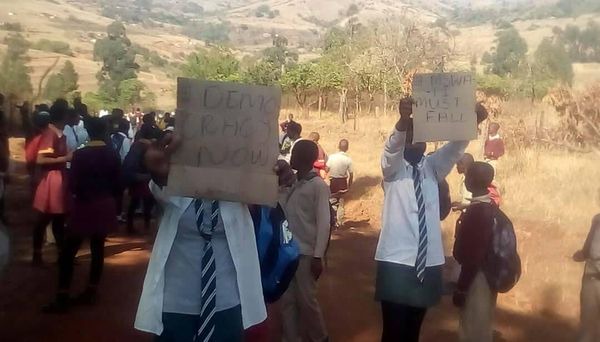 Minister Mabuza lamented the fact that even primary school learners were roped into the demonstrations. Media reports suggested that a school in Nkhanini was the site of a protest in which pupils were marching for the release of the incarcerated members of parliament. This didn’t sit well with the minister who made it clear that progress had already been lost due to the outbreak of the COVID-19 virus.

Do you think it’s right for pupils to join in on protests, aren’t they exercising their constitutionally provided freedom of assembly and opinion? Should politics really be left to politicians? How would you handle the entire situation if you were Minister Lady Mabuza? Leave a comment below, share with a politically minded student, and FOLLOW FOR MORE ON SWAZILAND! 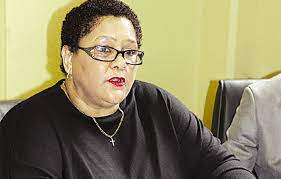