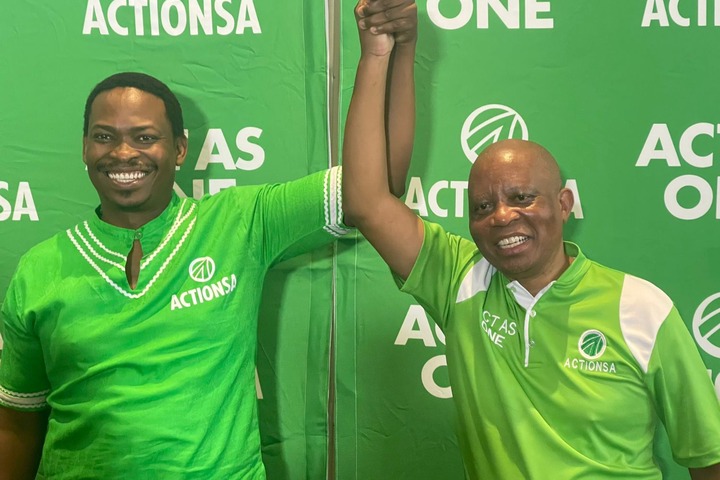 Another leader from DA has crossed the floor and joined the Action SA for the highest ranks.

Now, it turns out the speculations were true.

On Monday, the party made the official announcement, led by Herman Mashaba in Johannesburg.

Baloyi made history by becoming South Africa's youngest mayor for Midvaal in 2013 when he was only 26 years. After having been with the DA for 14 years, he resigned in December last year. 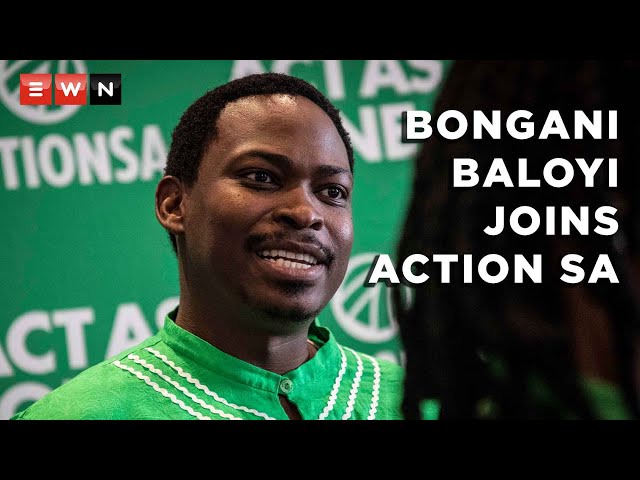 Addressing a media briefing this morning, Baloyi said he was very excited and full of enthusiasm of his latest political move.

He made a clarity that joining Action SA is not out of anger or disappointment. It is of the hope that the Action SA invoked in him. Baloyi believed this was a very significant moment in South Africa as he believed it was the start of a realignment of the country's politics and South Africans of all capabilities and diversity needed to join hands and work together against the ANC.

He reiterated that the ANC remains their common economy and the country needs to be rescued. He added that he was proud of his record with the DA and the work he did while in the party. He expressed his gratitude to the residents of the Midvaal where he achieved a clean audit for many years since he took office.

Mashaba said that Baloyi would be appointed to serve on one of Action SA's highest bodies, the Senate.

When Baloyi was a mayor of the Midvaal, he recieved seven consecutive clean audits. Under his leadership as the mayor, the municipality went from being the 16th best- performing Municipality in 2013 to the fifth best in the national rankings.

He managed to create what has been referred to as a service delivery and governance blueprint.

Mngqithi: I Have Confidence In Mandla And Fadlu