Since the Covid-19 pandemic broke out, President Cyril Ramaphosa has been criticized a lot. Most people think he is not running the country the way he should. Many of the presidents who came before him have been compared to him. For example, many people say that former President Jacob Zuma ran the country better than Ramaphosa. 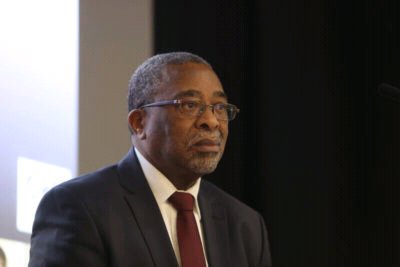 Moeletsi Mbeki, a political analyst, says that compared to Nelson Mandela, who was a nation builder, Thabo Mbeki, who believed in African Renaissance, and Zuma, who was against White Monopoly Capital, Cyril Ramaphosa is just a party agent who doesn't stand for anything and goes wherever the wind blows.

In his analysis, Moeletsi says that Ramaphosa has failed as a head of state, even though he has the best PR. He also said that the ANC wasn't running the country well, saying that South Africa is a great place that only works because of its people.

People in general agree with Moeletsi, and many of them say that Ramaphosa is an incompetent President. Some people say he is a Covid-19 agent, while others say he is being used as a scapegoat to keep people from focusing on the real problems that are hurting the country.

Ramaphosa told the country during his inauguration speech that he will fight against corruption and do a better job. Was this only to make a political point? Should taxpayers pay their taxes but not expect to get anything in return?

Ramaphosa is not the only reason the country is in trouble. All the smartest people in the government had to get together to think about hard, complicated, and complicated problems in the country and make a decision at the end. 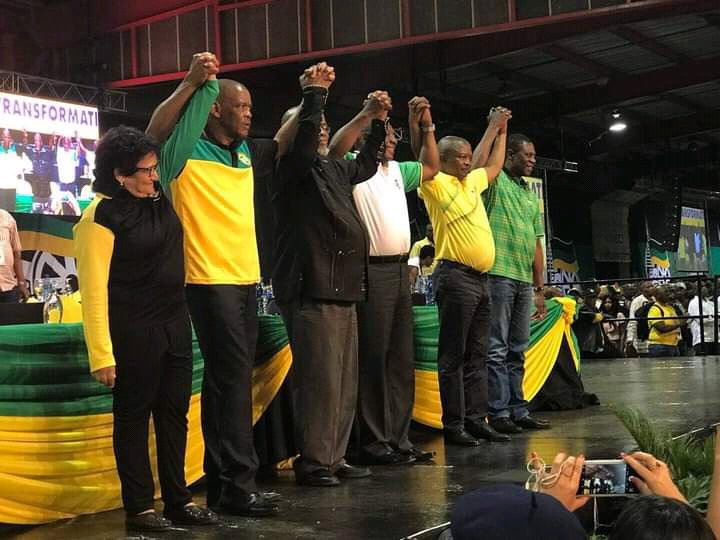 CR17 ANC TOP 6: All from Ramaphosa and Nkosazana Dlamini-slates Zuma's

The sad fact is that his cabinet isn't doing its job. Some ministers are good at their jobs, and it would be unfair to paint them all with the same brush, but most of them are in power to get rich. All that Ramaphosa had to do was fill his cabinet with honest people.

The top leaders of the ANC need to know what it's like to be poor, out of work, and have their power cut off. The government will only get better when this happens. Until then, a government that works well will remain a pipe dream.

Duduzane Zuma was spotted with Nonku Williams at Durban July 2022.

A video of Thabo Mbeki thanking and praising the Guptas mother, Mrs Gupta emerges on Twitter