In Msunduzi Municipality, the Economic Freedom Fighters (EFF) ward 20 councillor candidate was shot and killed. Thulani Shangase was shot in the Herwood neighbourhood of Caluza, Pietermaritzburg, on Sunday afternoon.

Shangase was shot as he was preparing to meet with party operatives, according to EFF Umgungundlovu Region Chairperson Mzwakhe Mpulo.Mpulo stated that he had gone to the business where they were to meet.

"People who were present at the meeting told us that he got a phone call and stepped outside to answer it, and that's when he got shot," he said.

Mpulo stated that they are unable to determine whether his death was tied to politics, but that they are waiting for the police to investigate what may have led to his death. 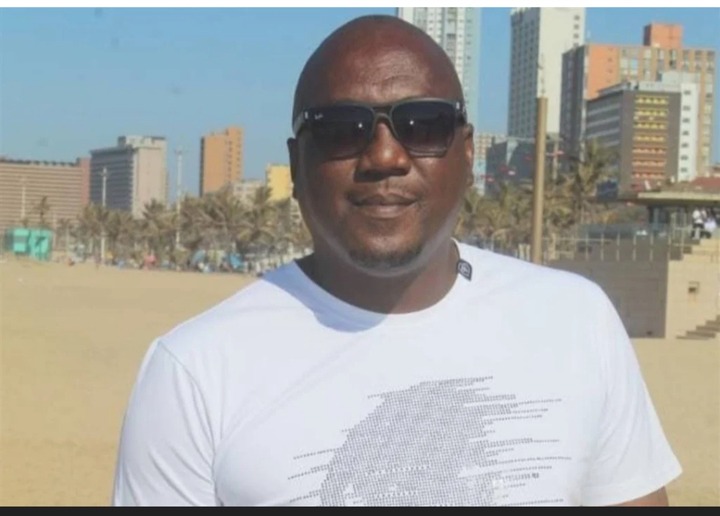 "We know there is a lot of political intolerance in Edendale, but we don't know if it's tied to politics right now."

"This is a major setback for the party. He was a dedicated worker who was committed to assist the residents of Ward 20.

"We were hoping that the EFF would win ward 20 in the next municipal elections."

It's becoming more and more violent in Political parties as more and more Candidates and party members are being killed in cold blood.It was the ANC who was experiencing these Killings but it seems as though the EFF is starting to feel the heat.

South Africans commented on the matter as Some people found it very ridiculous that Councillors were being killed and they said it was pointless to kill them as none of them ever become millionaires off their positions. 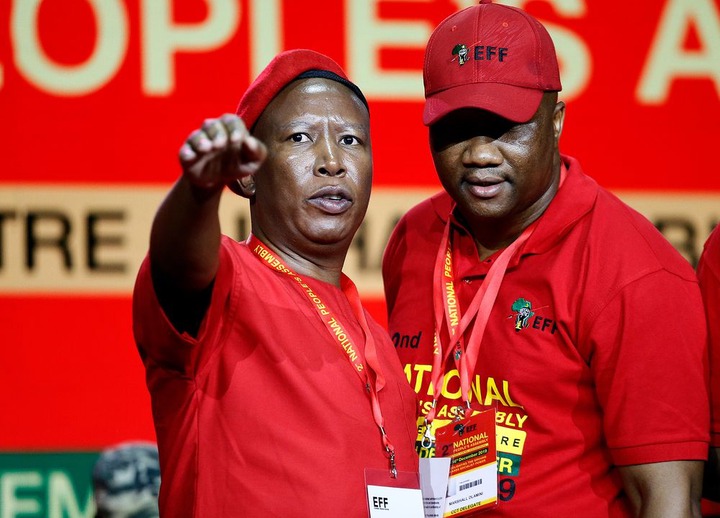 Some say that's it's the ANC that's doing all these Killings in an attempt to win over their place in Local Government.

Some are pleading with the SAPS to intervene in KZN & Western Cape as these two provinces are proving to be problematic when it comes to Political Violence.What is your take on the matter?.

Do you think these violent acts will continue?.Give your thoughts, views and opinions on the matter by commenting down below.Don't forget to like,share and follow for more interesting news on your favourite news Topics.