See what is the real name of Venda people, original Vendas & where Venda kingdom started(my opinion)

Unfortunately, independence in 1994 came with a lot of lies. Some ANC politicians in the government pushed their agenda. 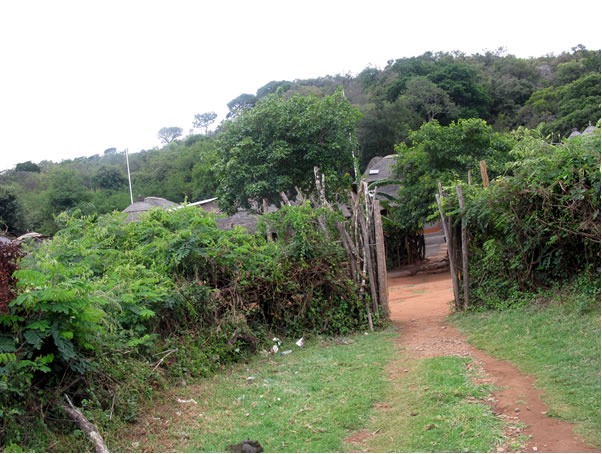 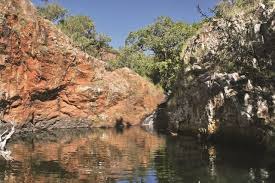 In South Africa before colonization, there were only 3 tribes but each got different dialects, they were Sothos, Ngunis, and Tsongas. There was no tribe called Venda. Over the years, Sotho speaking people called Venda people Batswetla because the original Venda people were Batswetla which was part of Basothos. Batswetla are the Ngonas who are the original Vendas before Karangas from Zimbabwe invaded their land and subjugated them, colonised them and their Setswetla (Venda) which was partly Sesotho got diluted. were made of Vhadau (Mudau, surname) , Vhambedzi, (Mbedzi, surname) Vhanyai (Munyai), Vhatavhatsindi, Vhalea (Muleya) , Vhatwamamba, (Ndou and Mafela and Sebola surname), ,

Vhania, Vhagoni, Vhaluvhu, Vhanzhelele/Vhalembethu, Vhalovhedzi. The Vhangona clans are natives of present day Venda and parts of southern Zimbabwe. Vhangona Names of all the places, mountains, rivers, hills in Southern Zimbabwe (Beitbridge area) were given by Vhangona and there is archeological evidence that dates back to AD700. The Vhasenzi consisted of Masingo, Vhalaudzi, and Vhandalamo were Karanga-Rozvi came Venda under their king, Dimbanyika who conquered them with a magic drum and ruled them. 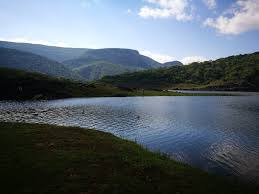 Vendas are not Shonas but Shonas subjscsted Vendas and adopted Setletla language they found spoken in Venda and Southern Zimbabwe. They were people staying in Venda and Southern Zimbabwe who spoke Setletla erroneous called Venda, before the Karangas arrived in that arrived abs conquered them. Venda is not not Seshona but it is from Sesotho which was part of Northern Sesotho and Northern Sesotho is from Sekgatla.

Bad news for Ramaphosa after this leaked audio