Gwede Mantashe, National Chairperson of the African National Congress (ANC), has urged South Africans to allow the South African Revenue Services (SARS) and the Reserve Bank to do their jobs. 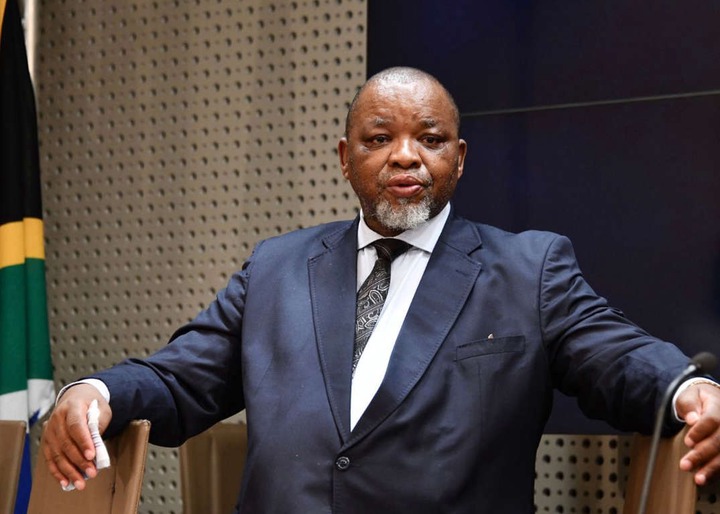 Mantashe stated that the matter will be handled by the appropriate authorities.

He was speaking about the Phala Phala farm and what action would be taken if there was evidence of wrongdoing. Mantashe was speaking at the Gauteng Provincial Conference shortly after delivering the opening speech in Benoni.

Mantasahe went on to say that if the money was in the wrong place at the wrong time, it would be handled by the appropriate law enforcement officials. This follows the filing of a criminal complaint against President Cyril Ramaphosa.

Former spy chief Arthur Fraser filed the complaint. According to EWN, Fraser has accused the president of attempting to 'cover up' the crime.

"As a result, SARS must address that issue, and the reserve bank must address exchange controls, and we will monitor the outcome of that process before taking action." In South Africa, that is not the case; what is expected is Phala Phala - therefore, fire everyone." Mantashe stated.

A criminal case has been opened AGAINST Ramaphosa for STOLEN MILLIONS.

Previously, it was reported that former spy chief Arthur Fraser had filed criminal charges against President Cyril Ramaphosa for the alleged theft of $4 million (more than R62 million) in cash from one of his properties.

The big surprise here is Fraser's claim that not only was the money stolen, but Ramaphosa was aware of it and concealed it from the appropriate authorities. Fraser claims he filed the charges against Ramaphosa at Johannesburg's Rosebank Police Station.

"The details of the charges, as well as the supporting evidence, including photographs, bank accounts, video footage, and names, are contained in my statement filed with the Rosebank Police Station," he said in a statement released on Wednesday, 1 June 2022.