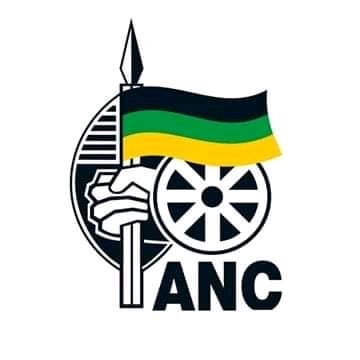 EDITOR: It 's not surprising that those in power are politicians. We were expecting a report on state control by a few, would unravel the rift that would expose everyone to the theater.

We are still shocked by the attacks on the country's constitution and judges in the Department of Justice, by (Minister of Tourism), Mrs Lindiwe Sisulu, and there are still rumors. Suddenly, the Minister of Minerals, Gwede Mantashe, erupted in outrage at the report by a handful of state officials, criticizing the current labor movement. As a community, we know that Mantashe is not new to his practice of attacking law enforcement agencies.

We remember him earlier attacking the judges and calling them Counter Revolution, when they made decisions that were not in their favor. It is now being fulfilled by one of the ministers in parliament who told the nation that no one is immune to corruption.

It seems we are now caught up in the whirlwind of this report because the arrow has always been aimed at KwaDakwadunuse's former president Jacob Zuma. His removal of the tumor was also a surprise to us because he was in charge of his pin and the minister of state. 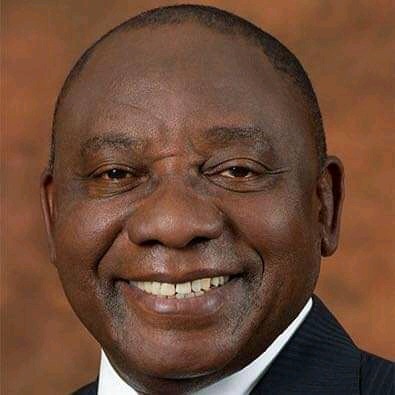 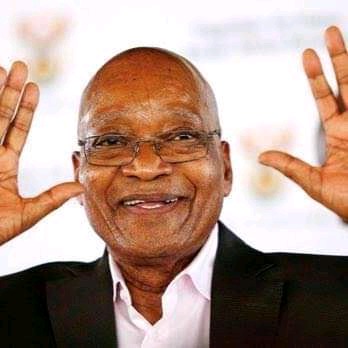 No one can stand on the stage and say he is innocent, only one person who was discriminated against on the basis of conscience, forced to vote in favor of Msholozi's leadership, that is (Dr) Makhosi Khoza. He was even forced to abandon the party, opening himself up to his team, which ended up in the wool like sweat.

Why did the two men start burning in the pan before the fire started? After all, another volume containing discoveries is yet to come. As if on cue, we taxpayers are anticipating their cultural identity. Their contribution to the country is due to the fact that they are campaigning for positions in the conference. They have cast her out, like a wildfire.

We have not yet heard the money coming out of the theater, the Honorable Tokyo Sexwale, who complained that it had been donated by a certain nobleman.

We are tired of modern politicians! Gone are the leaders who fought for the masses such as father (Dr Nelson) Mandela, Walter Sisulu Govan Mbeki, Oliver Tambo and others. Those present will throw it into the abyss

Don't Forget Amanda Foji from Generation? See What Has Changed From Her Life Currently