By Nelson-Activist-news (self media writer) | 2 months ago

It is sad that the same people who were meant to orovide a better standard of living for all south Africans have negligented the local township and went on to live in the cities. for 27 years the have lived in nice and luxuious houses in the cities . 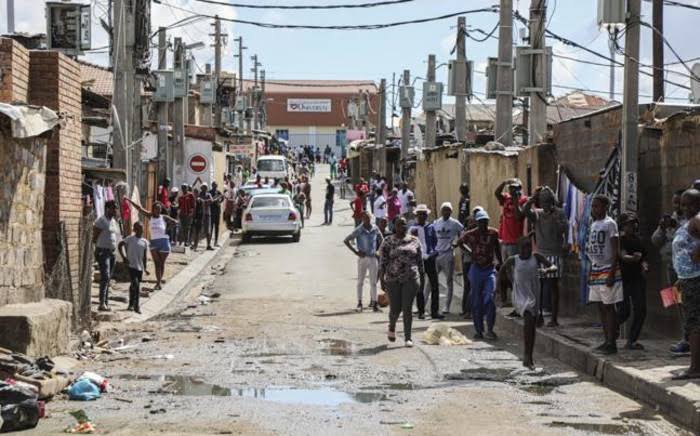 While local townships suffered , with no service delivery and proper housing.

The local government left the local townships , now because it is election time they have started navigating themselves through the sewage spillage on the street, informal rubbish dumps where our people dumps rubbish because the ANC has failed to collect rubbish from the households in the local townships for the past 27years. 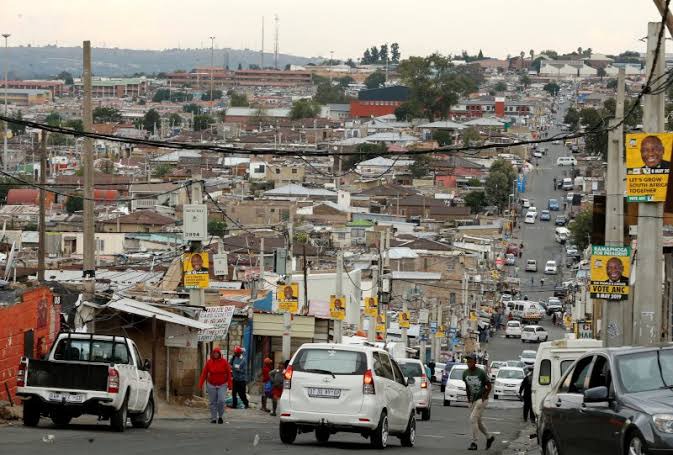 These local township had lack of resources with damaged infrastructures , broken roads and poor polices station our people fall victim due to government lack of accountibility and mismanagement of goverment funds.

Some worse affected rural area such as limpopo , Eastern cape,free state and north west these rural areas has poor supply of water for the past 27 years , residents have been drinking dirty water because comrades got tender funds and missused them for personal benefit.

Today the same ANC government is telling people that they will better their lives.

ANC government has proven that they don't care about our livelihoods and health.

ANC failed simple task such as collection of Rubbish bin how can such government better any ones life. 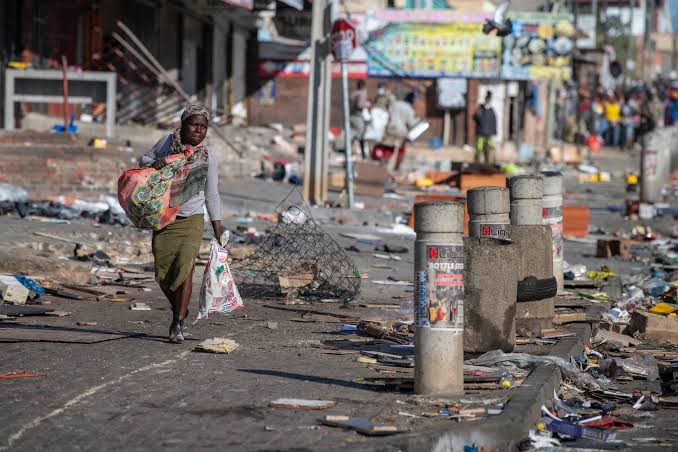 Anc is not for the people and the masses should remove it from power,we can't keep on voting those who bring no change to south Africa.

The only thing ANC is good at is giving away food parcel during elections so that they can get votes.

After election the will go back in their office and steal public funds for themselves and their families.

South Africa need a serious change, ANC did not liberate us ,our forefathers liberated us only for them to be betrayed by the so Called ANC liberation fighters who never want to war because the were living in luxury houses owned by white apartheid government in exchange for land.