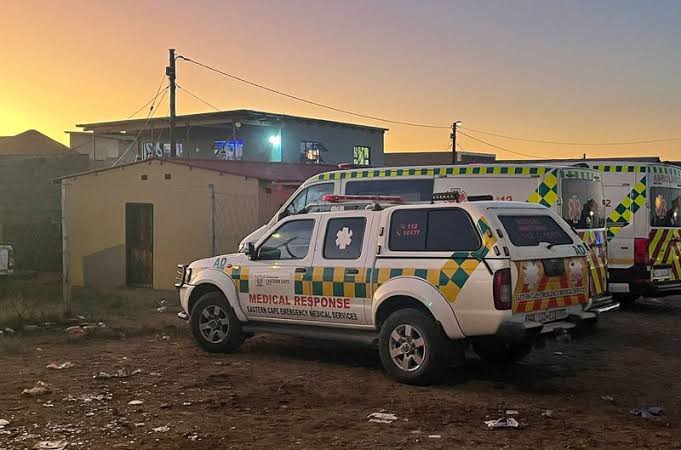 Matamela Cyril Ramaphosa (born 17 November 1952) is a South African businessman and politician who, since 2018, has served as the fifth democratically elected president of South Africa, as well as president of the African National Congress (ANC) since 2017. Ramaphosa, a former anti-apartheid activist, trade union leader, and businessman, served as secretary-general to ANC president Nelson Mandela, deputy president to President Jacob Zuma, and chairman of the National Planning Commission from 2014 to 2018 . 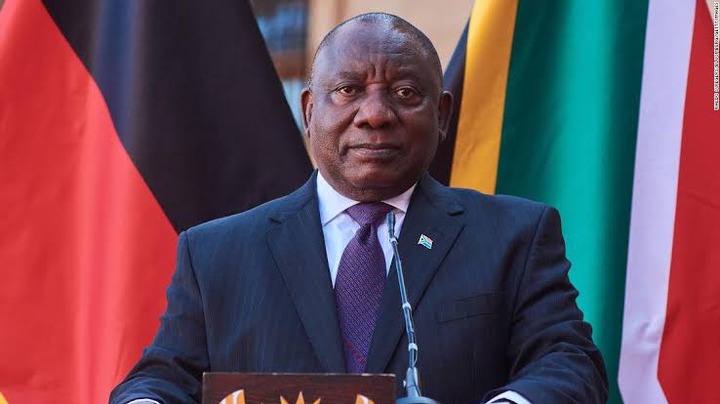 twenty-two people were found dead at the Enyobeni Tavern, a nightclub in East London, Eastern Cape, South Africa. A South African citizen who goes by the name of Ntunjwa Kalanga made an unflattering statement about the South African president, Cyril Ramaphosa, following his tweet and where he was sending condolences to the family of the deceased.

Ntunjwa Kalanga stated that "Ramaphosa is responsible for the fatalities at the Enyobeni Tavern." Using "whatever measures are required" to accomplish goals is a weapon of the cabal. He is accountable. to divert our attention from Phala Phala Farm Gate. Don't complete your tenure; leave now! 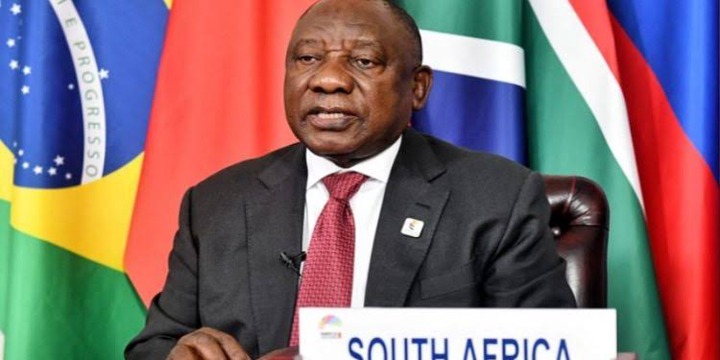 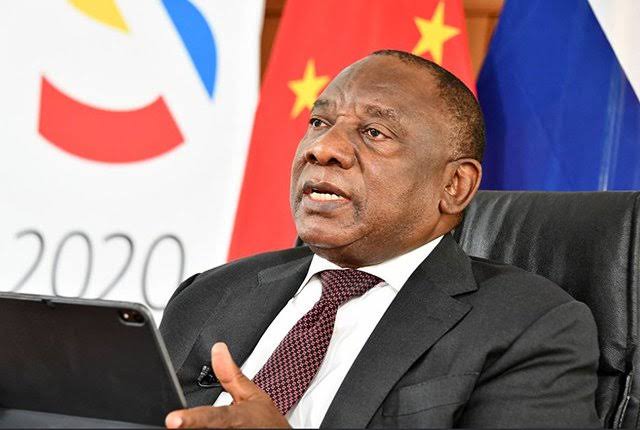 What is it that our president benefits from the deaths of those individuals who were found dead in the Tavern? At some point, we all have to point fingers at the right people because we have South African Police Services and it seems as if they are not doing their jobs, yet we still blame the president for their lack of interest in finding the right culprits. Bheki Cele can't deal with third force killings in Khayelitsha. What is he going to do with this tavern? You can't call them crowd-pullers or entertainers in such a small space.

It's unfair for us to blame our president because people took advantage. After all, our wonderful president opened everything, even the number of people at gatherings, so when South Africans saw that, they took advantage, and boom, this is what you get. Anyway, it's too late to point any fingers. It happened. It happened. My condolences to the family of the victims. May they rest in peace. 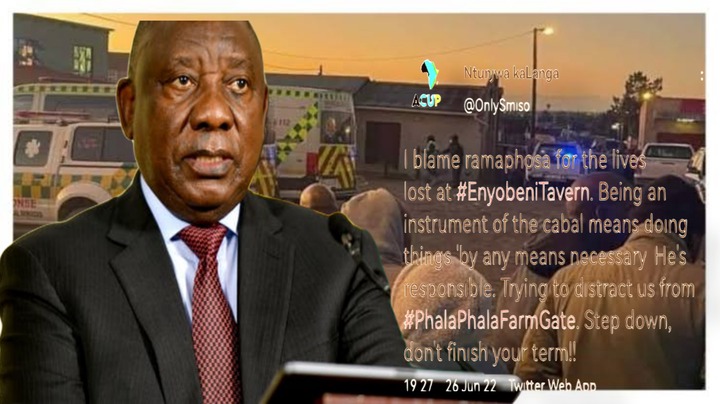 What's your take on this matter that Ntunjwa Kalanga raised? Please leave your views in the comment section below.