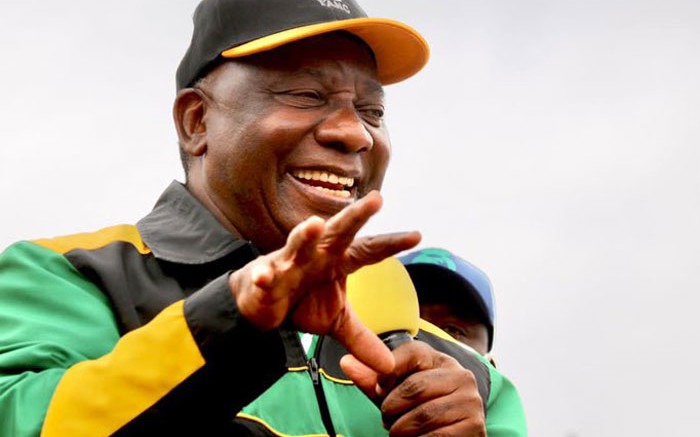 President Cyril Ramaphosa has expressed shock and reacted angrily to an incident where members believed to be of the ANC held SABC journalists hostage.

Cyril Ramaphosa says he condemns strongly the actions of this group for allegedly holding an SABC News crew hostage at Bushbuckridge in Mpumalanga.

The South African Broadcasting Corporation crew was threatened on Thursday by community members in Buffelshoek, Bushuckridge in Mpumalanga and were only rescued by the police.

The crew was threatened by more than twenty people of the African National Congress supporters including their ward 21 councillor in Buffelhoek, outside Arconhoek who threatened to burn the vehicle that was used by the SABC crew and also burn their equipment.

They said the crew had to seek permission from the ward councillor to cover stories in their village. The group then blocked the SABC vehicle demanding that the footage be deleted.

This group of ANC members threatened to burn the SABC news vehicle and take forcefully the equipment that was being used by the crew in the area on an election related assignment.

SABC journalists were covering a service delivery election story in an area that is struggling with water provision when the incident took place.

Mayor of Busbuckridge Municipality, Slyvia Nxumalo, has also condemned the barbaric incident by these community members saying communities need to be educated about media freedom.

"It is unfortunate what happened in our municipality. I think there is a need for people to be educated," says Nxumalo.

Nxumalo says it is important for community members to know the role of the SABC in the community.

"They are here to make sure that people get information in every corner of this world. I think education needs to intensify to our public rep to understand the issue of the media," says Slyvia Nxumalo.

Carmen Gunned Down To Death By Her Husband Before Killed Himself

Brother finds his sister that was abducted 20 years ago.