Inkatha Says Nkandla Belongs To Them Even If Former President Lives There, His Popularity Won't Help 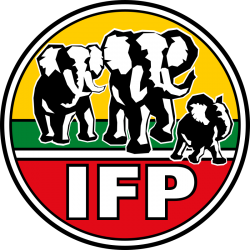 IFP says the former president's popularity won't disturb their voters from voting for them.

Inkatha Freedom Party has governed Nkandla municipality for a good twenty-year period amid the fact that it is home to former president Jacob Zuma. Could it be true that a prophet is not loved in his hometown that people prefer another party than that of a man who resides with them and is an ANC member? The elections that will happen next month will prove that IFP is still in control of Nkandla. Jacob Zuma has tried but in vain to lure the IFP supporters into voting for the ANC but clearly, they are die-hard fans of the Inkatha. 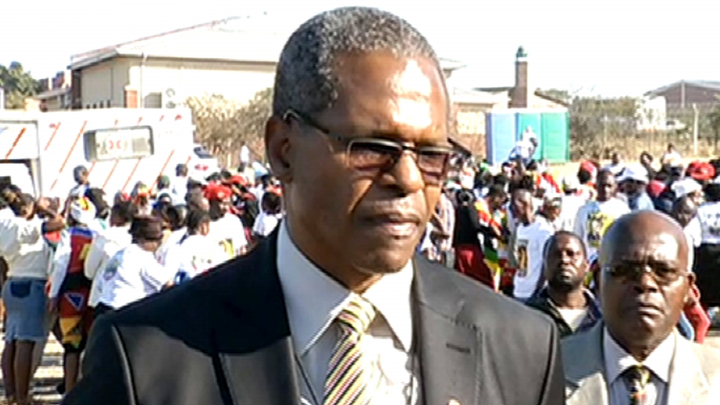 Zuma went around his home area dishing out Christmas gifts in the hope that he wins the people's hearts into voting for his party but they were not fooled. The Nkandla people attend his yearly Christmas event just to have the goodies and after that, they remain IFP members. Come elections they make no mistake but vote for their favorite party IFP. Only in 2011, the ruling party managed to win the municipality when they paired with NFP a baby party born from the IFP. The unfortunate fate happened when the former leader of NFP was removed from power through a vote of no confidence. 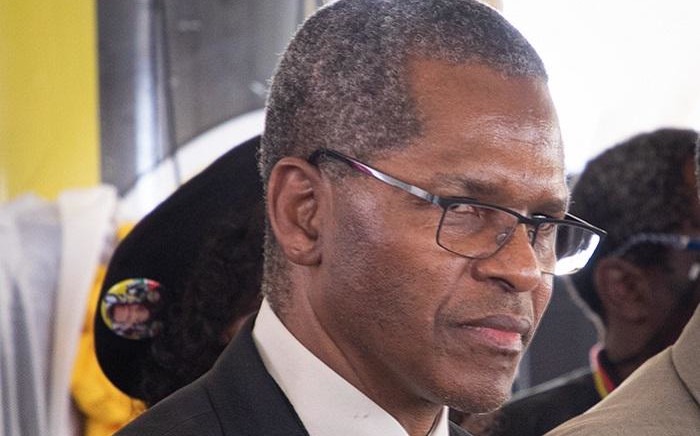 Hlabisa the leader of the IFP has told his supporters that even though Zuma is a resident of Nkandla he is not treated to them. He reminded the people that they have delivered well over the years and proved to the residents of Nkandla including Zuma that they are the party to be trusted. Zuma may be popular in his home town but that does not mean ANC will win the elections. Hlabisa told the attendees that they have made their mark as the IFP for the past twenty years. The ANC has puled all strings to win the votes of the people but all was in vain.

The ANC made efforts to dissolve the municipality of Nkandla and make it fall under Mhlathuze but their efforts failed them. The year 2015 when Pravin Gordhan was the cooperative governance and traditional affairs minister he discarded the proposal of merging the municipalities. After a careful survey in 2016, David Everett from Wits University discovered that the mistakes that Zuma has made caused the ANC to lose support in the area. 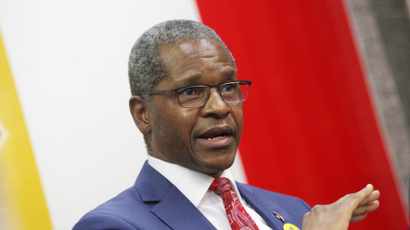 A woman Found guilty by court for killing his entire family