VLADIMIR PUTIN has been given just three years to live as news regarding the Russian leader's poor health continues to seep from his inner circle.

An FSB commander says the President has "no more than two to three years" left following accusations he is apparently suffering from a "severe kind of fast developing cancer". Speculation around the Russian leader's health has been rife since he ordered his forces to invade Ukraine in February. 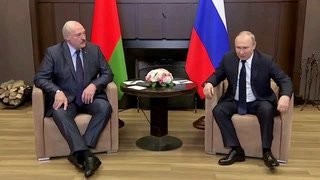 Since then, video footage has emerged showing him obviously trembling, appearing like he has a swollen face and limping at the Victory Day parade on May 9.

The most recent accusations of his terrible health came from an FSB officer who told the Mirror, that as well as having just a few years to live, Putin is also losing his sight.

The news of his fatal cancer diagnosis was given as part of a secret letter from the agent to former FSB agent and fugitive Boris Karpichkov.

The note is claimed to have highlighted the Russian leader's "uncontrolled wrath" after he has started lashing out at his subordinates. 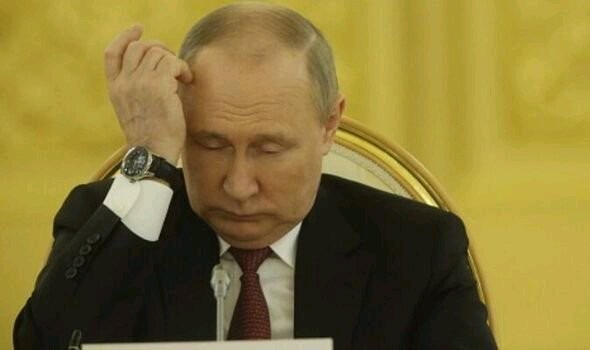 The spy reportedly cautioned that Putin is unwilling to wear spectacles amid worries it would display his frailty.

The announcement comes amid a torrent of rumors concerning the President's deteriorating health.

Earlier this month, a Russian businessman with strong links to the president was also apparently caught speaking about Putin, claiming he is "extremely ill with blood cancer".

According to the Telegram channel General SVR, Putin underwent "important" cancer surgery this month on advise from specialists. 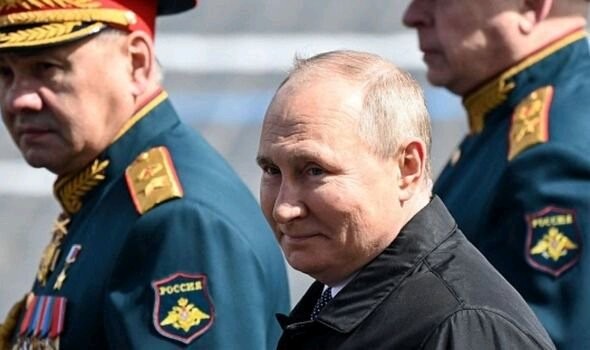 The report came immediately before Putin's appearance on state TV which showed his meeting with Belarusian President Alexander Lukashenko, while he was spotted twisting his foot uncomfortably as the two sat down for discussions.

More recently, Putin was seen making unusual gestures last week when he met with Tajikistan's President causing some people to assume he has parkinsons.

Commentators think the unusual foot motions might be an attempt to hide up involuntary spasms induced by the condition. 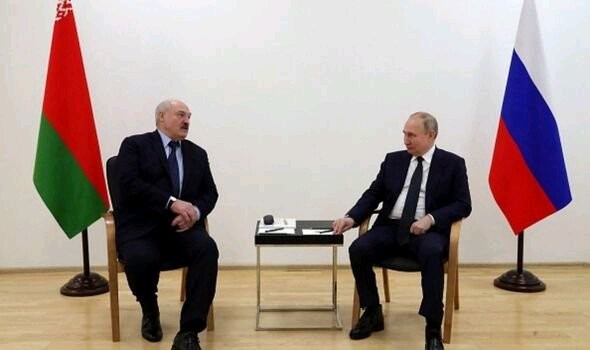 Former MI6 head Sir Richard Dearlove was also previously recorded speaking of the leader's health, saying he would likely enter a long-term medical facility by 2023 and not return to power once he is out.

Rumours regarding the Russian tyrant's health have been circling for years but have grown since he took the unexpected decision to invade Ukraine in February.

Christopher Steele, a former MI6 Russia desk officer, stated Putin was regularly checked and attended by physicians, as rumors about who will be his successor grew.

The Kremlin has not commented on the newest accusations of Putin's health but spokesperson Dmitry Peskov disputed prior rumors in March, claiming the President is in "great" physical state.