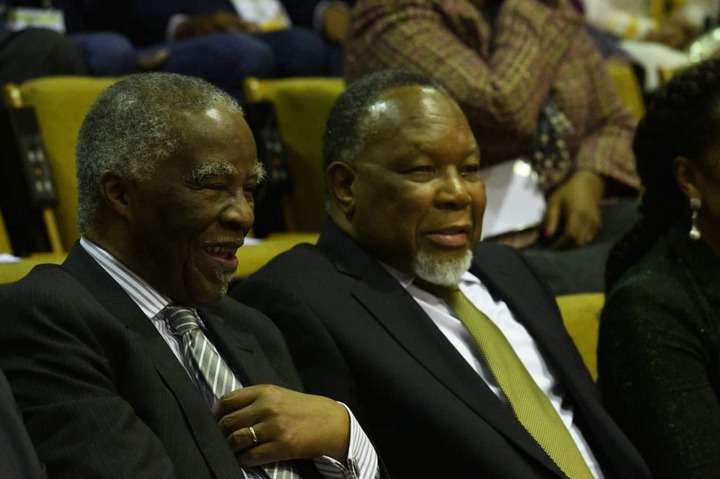 Kgalema Motlanthe believes the ANC is heading for the best now than when it was in 2017, the former president made these remarks on Friday when he was campaigning at Refilwe Tshwane. Motlanthe urged the community members to grant the ruling party another chance when they go for the polls on 1 November. When addressing the BBC Africa four years ago he said a painful but true phrase that ANC has associated itself with corruption for these to end the party must lose on elections. But on Friday he was singing another tune and recaptured his four-year-old statement and played a No in the place of a yes. 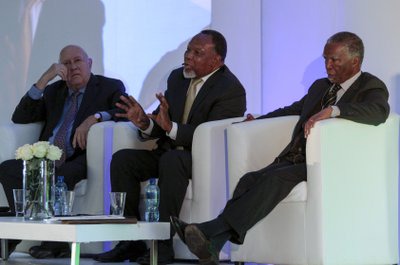 Kgalema said that 2017 was a different time and place and many things were different, now is 2021 the ruling party is on the right path and making things new. He stood there and reminded the people that he is there just to encourage people to elect the ANC on 1 November. By so doing the ANC will meet the people's basic demands. He expressed his disappointment on unemployment, lack of service delivery, and corruption among many other problems the country is facing. Many people expressed disappointment on the candidates they were voting for a many said they are not familiar with them, but Kgalema promised them that the party will solve all that on the 15th of November. 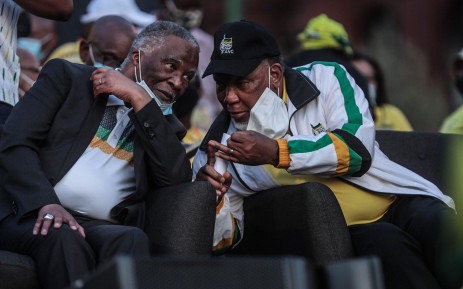 Thabo Mbeki also left his comfortable home and forgot that he is on retirement and went all out to campaign on behalf of the reigning president. He addressed the people and urged the government and the businesses sector to form a social compact and to work together for the reconstruction and recovery of South Africa. He made all these statements while addressing business professionals at Emoyeni in Parktown north of Johannesburg. He told the attendees that the need for a social compact between government and business was within the ANC manifesto and that is the only measure that would address the lack of proper roads, sewerage, housing, and jobs.

He called on all social partners to work in unity to deliver services to the people. Small municipalities have failed to deliver basic services and the big players needed to do their part. Mbeki also revealed that last year July local businesses built a plan that would see them invest R1 trillion in the country's economy and a contribution of R100 billion towards revenue. He said that Ramaphosa produced a reconstruction and economic recovery plan in October 2020 when he spoke to the joint sitting of Parliament. He planned to create over 3,4 million jobs over the coming 10 years and he is aiming at propelling the economy of the country at the growth rate of 3%.

He stressed that the manifesto is calling on social partners to form a social compact to deliver on the needs of the people, these must work together and this is possible through that social compact that houses, roads, and jobs will be created. He praised the ANC for the decision to involve communities in the election of its councilor's candidates for the elections. Mbeki said that if the ANC fails in elections then South Africa will be doomed. The former president told the people that the ANC has committed itself to appointing incredible candidates to become mayors after the elections.

Nobody's consistently disclosed to you HOW to beat melancholy - is it not that so?

[OPINION] Rangnick Should Be Tough On Sancho

OPINION: Three Times Divock Origi made himself a Liverpool hero