EFF lost elections but Malema want the city of Tswane to be given to them.

History was made on the 1st of November 2021 when in so many municipalities, voters failed to decided which political party should govern them. That was after political parties failed to gain more than 50% of threshold. 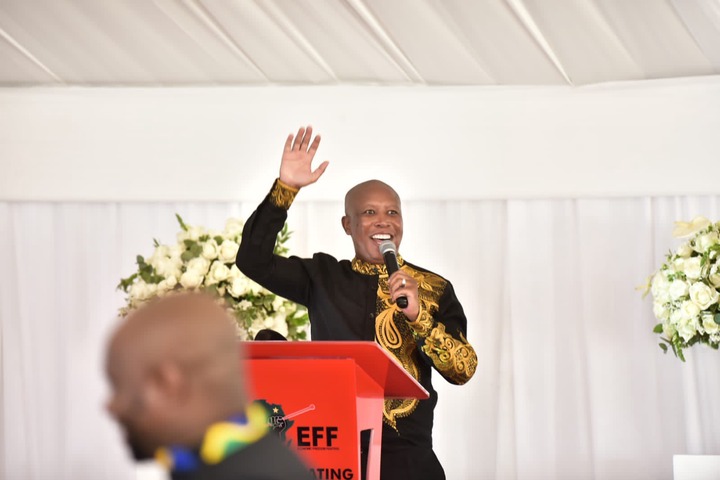 It is now clear that although Economic Freedom Fighters didn't have enough vote to win The city of Tswane, one of their demands on the coalition negotiations is that they must be given city of Tswane to govern.

This is what made Herman Mashaba to leave coalition room because he described this as madness more especially because there is involvement of African National Congress.