By Celebrityscoop (self media writer) | 7 months ago 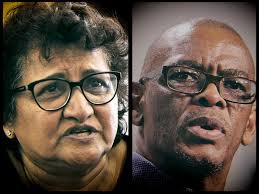 According to a statement that was released by the party, the ANC deputy secretary-general was hospitalized on Sunday with gastrointestinal complications, which the statement revealed were being investigated.

"An interventional procedure and other treatment. Further results are waited. The initial procedure has been successful". ANC spokesperson Pule Mabe said on Tuesday. "As a result, the DSG [Duarte] will be on medical leave for the next few weeks. She will discharge her duties and responsibilities in accordance with advice from her medical team".

On Tuesday president Cyril Ramaphosa is said to have went to visit Duarte at the hospital, before flying out of the country for his trip to the Western African countries. 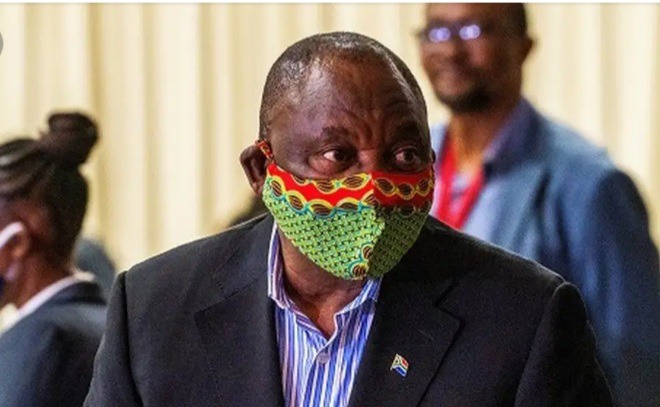 The party spokesperson added: "He [Ramaphosa] found the DSG [Duarte] in good spirits and conveyed the best wishes of the leadership and membership to her and her family".

Mabe also revealed that the 68 year old Duarte was being treated by an excellent medical team that is headed by a professor from the University of Witswatersrand, Jose Ramos.

"The work of the ANC in general, and the office of the secretary-general in particular will continue unabated. The DSG [Duarte] will be assisted in the execution of her duties and functions by full-time national officials and NEC members based at ANC headquarters [Luthuli House]. The national officials will make further announcements in due course".

It is still unclear currently, for how long will Duarte will remain in the hospital. However, the party spokesperson has confirmed that the DSG will be medical leave for the next few weeks. 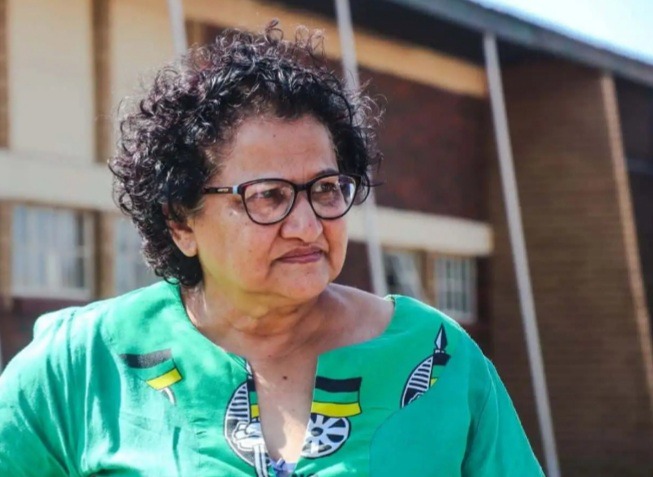 " I got a permanent employment in Europe "Lady says