Why Do South African Ministers Grow Old In Cabinet?

Opinion of the author.

Politics in general has become a filed of the old age people. Cabinet is not spared from that notion as itself is frequently occupied by the old people. Since the dawn of democracy, South Africa has seen elderly people become Ministers as several even died in office while serving. Now was mainly due to the fact that the ANC wanted to reward the freedom fighters who were mostly in their older years at the time.

Now since then, we have seen how ministers would serve for over a decade in cabinet.

Have a look at Jeff Hadebe who was Minister from the dawn of democracy until he was only axed in 2019 after he had served cabinet for a record breaking 25 years.

We still have the likes of Lindiwe Sisulu and Naledi Pandor who have been in the cabinet for over 20 years.

The youth of the country is however fed up and they voice out their opinions that they seek for the younger people to be given a chance.

The ANC Youth League always makes a call for 40% youth in all government structure. That numbers might a bit too high though. 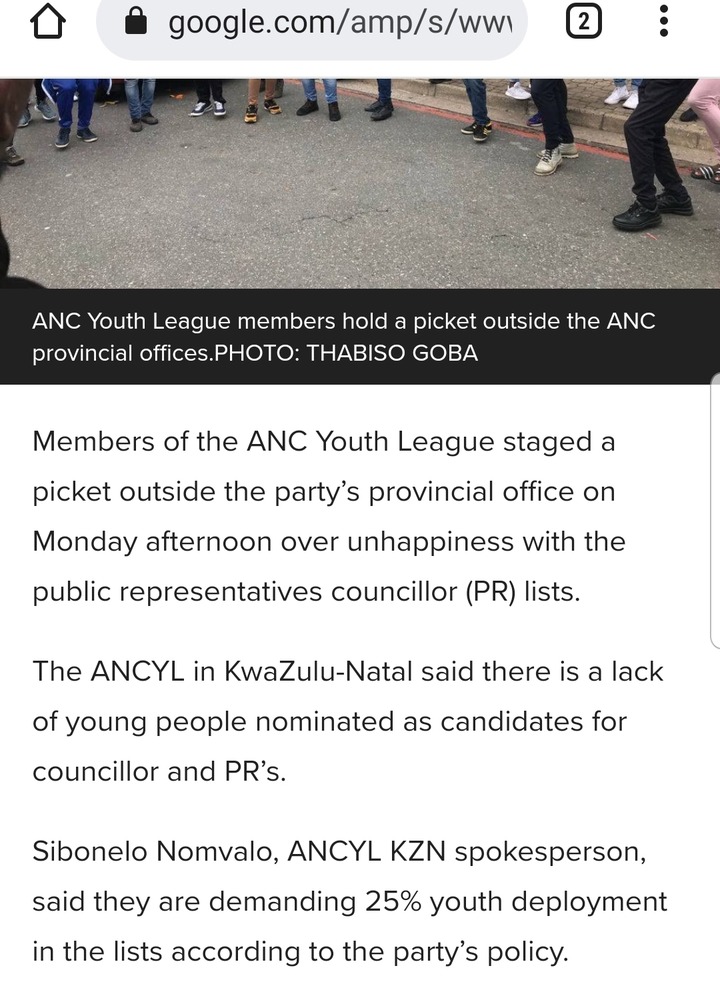