Jacob Zuma has asked journalist if mention where they knew he was implicated in the state capture report, but non could pinpoint. The former president is visibly angry with some aspects of the final report of the Zondo state commission that was repeatedly mentioning his name as the architect and progenitor of the state capture. Mail and Guardian wrote, “Zuma takes aim at Zondo following release of final report - the Former president intends to review aspects of the full report, in which he has been directly implicated in wide-scale looting of the state”. The embattled former president is allegedly implicated in numerous places according to the newest report that was released few days ago. Mzwanele Manyi was among those who defended Jacob Zuma as they urged journalists to ask them questions regarding how they thought Jacob Zuma captured the State. Most of the journalists never prepared for that, and they were caught unguarded. 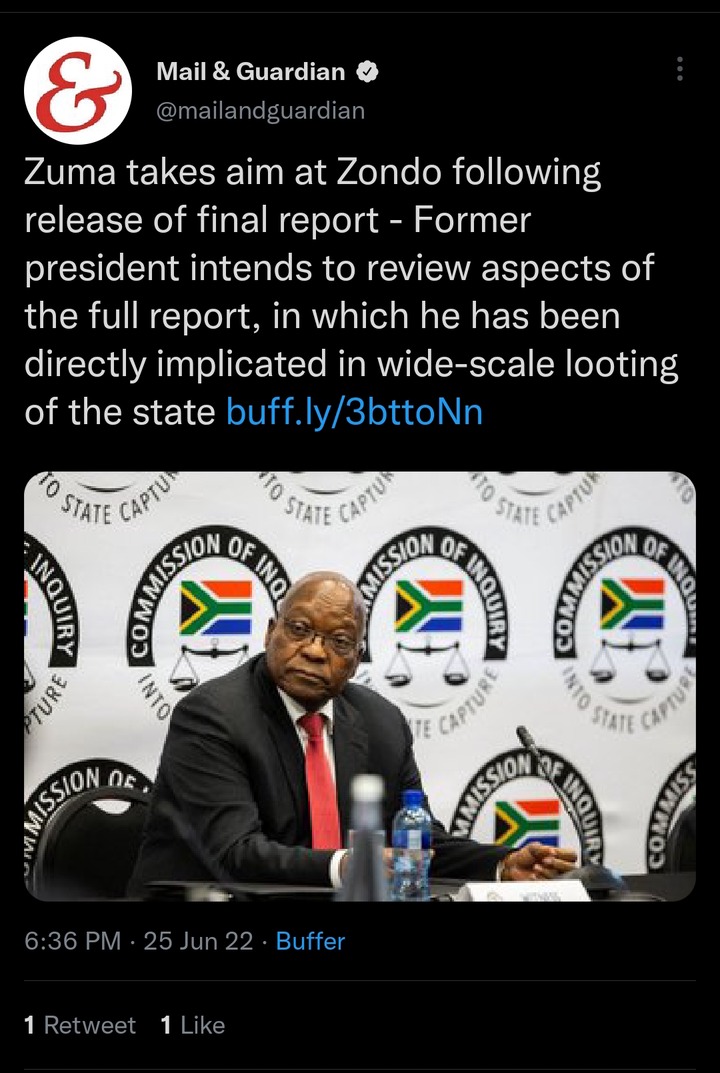 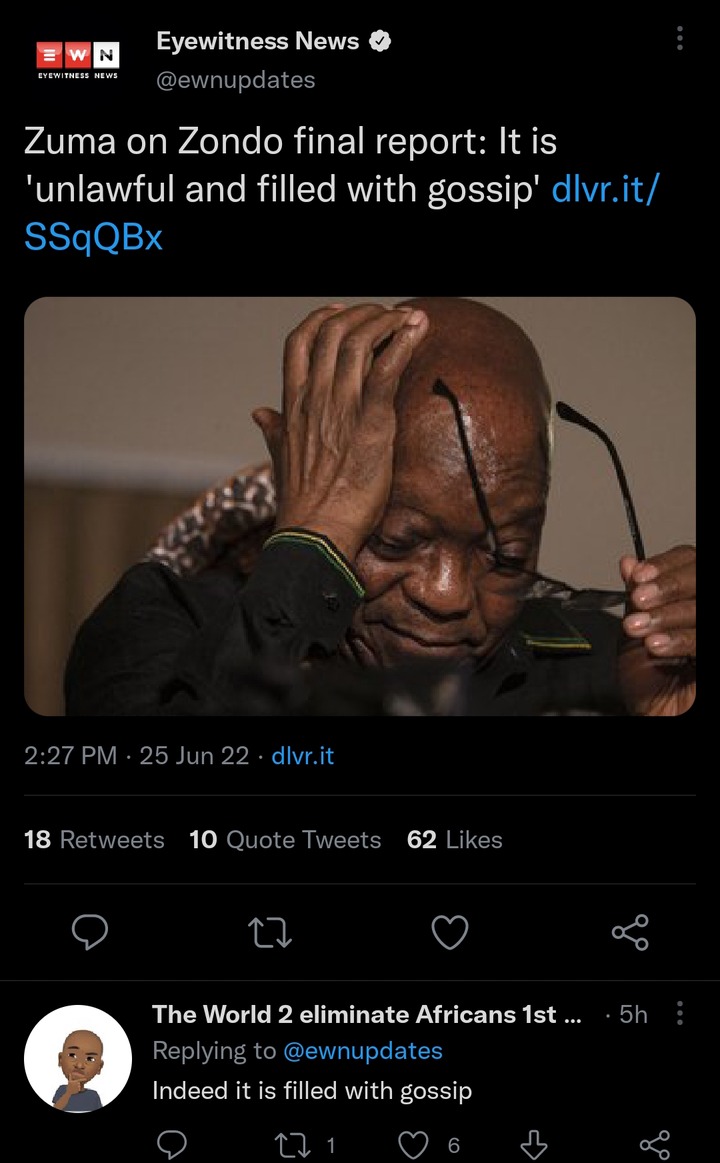 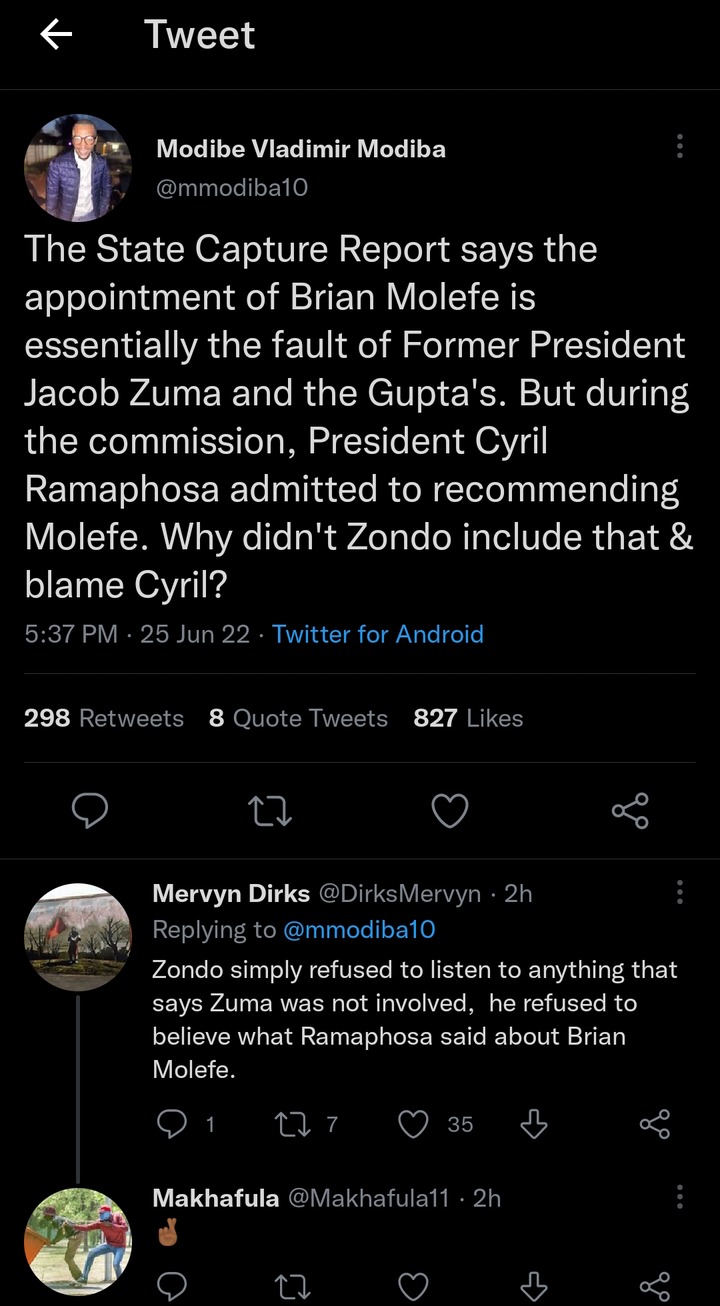 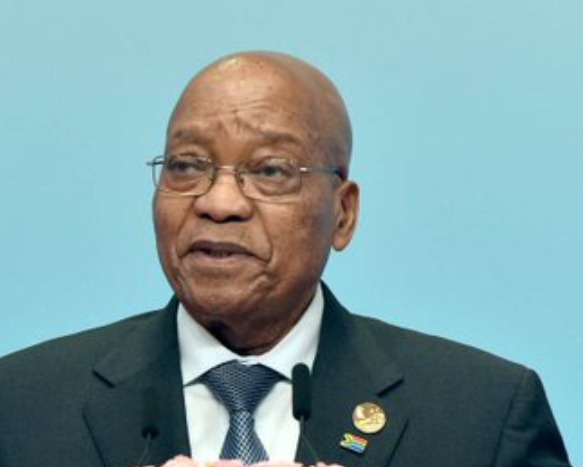 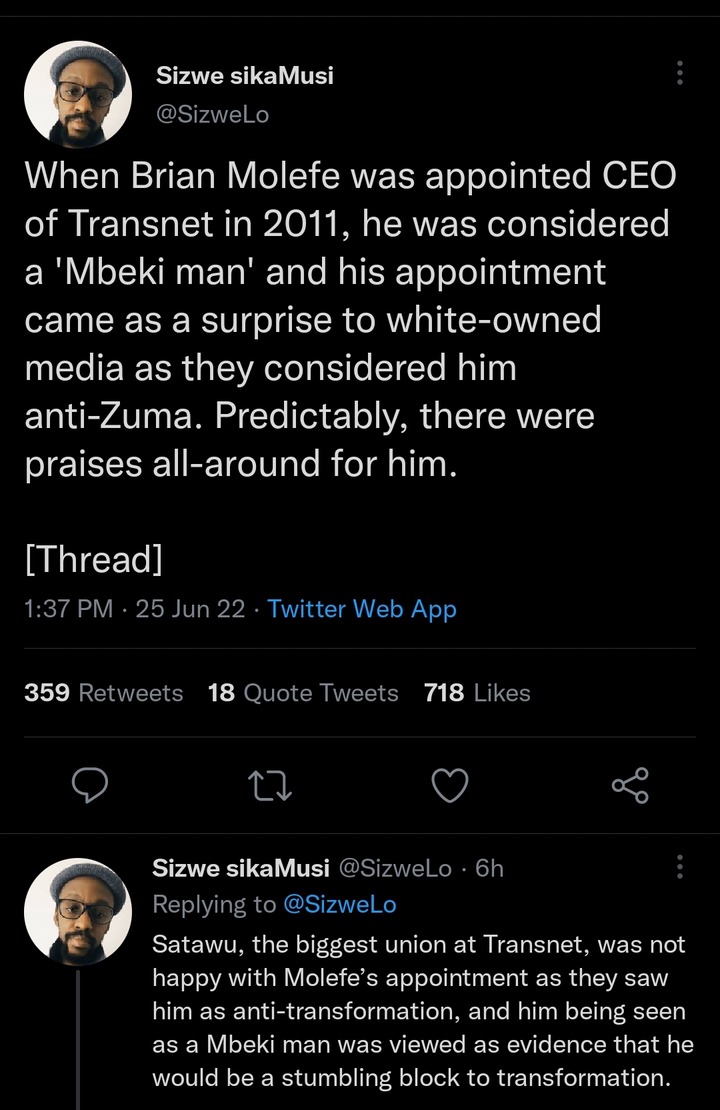 Jacob Zuma and his followers are also perplexed by the fact that Zondo included the release of Jacob Zuma from prison on medical parole in the state capture report. They wonder if it was part of the reference given to the commission. One of the people who have glanced through some pages of the report asked, “Perhaps we should ask this question:

How did the release of Zuma from prison through medical parole form part of the State Capture Report, was it part of the Terms of reference”. Another person wrote that from the little he had read from the report, it was obvious they were writing about Jacob Zuma. Another person wrote, “The State Capture Report says the appointment of Brian Molefe is essentially the fault of Former President Jacob Zuma and the Gupta's. But during the commission, President Cyril Ramaphosa admitted to recommending Molefe. Why didn't Zondo include that and blame Cyril?” 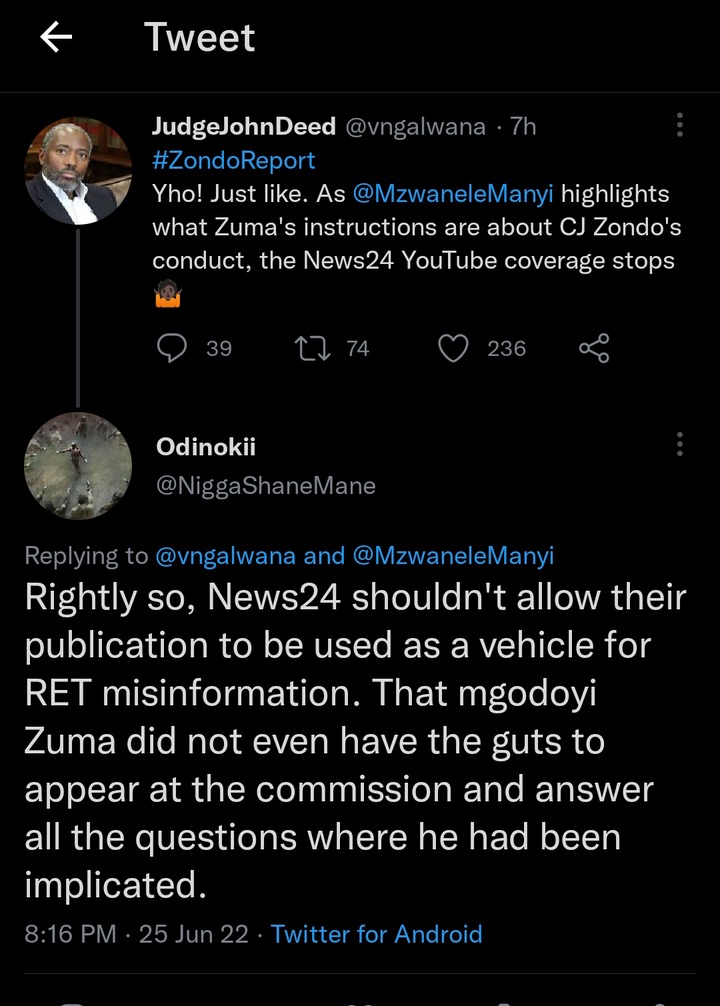 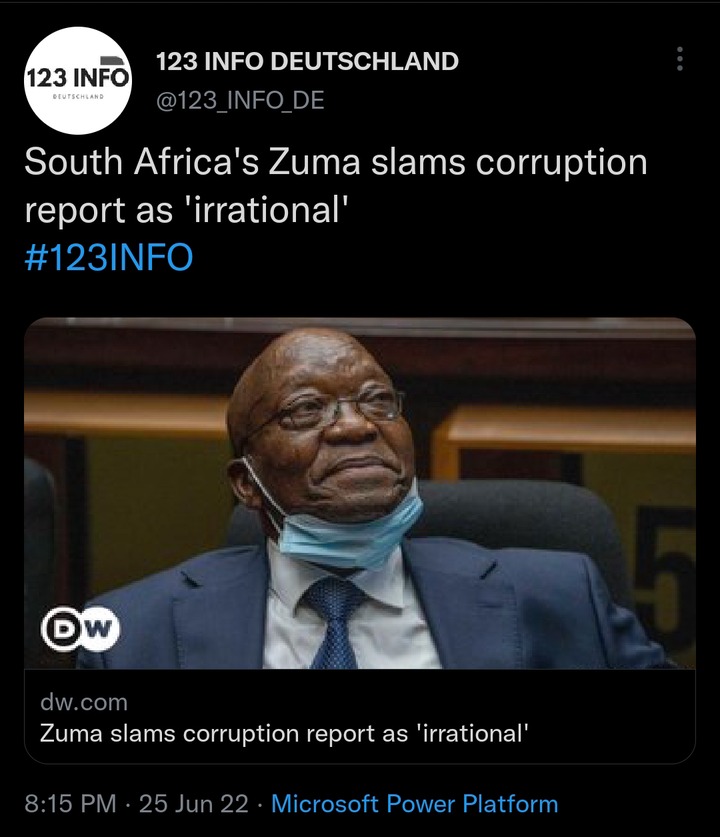 Trial of Mpumalanga officials accused of bribing prosecutor rolled over

"I am sure this is cheap labor." A man posted and it was mixed reactions from many. See comments.