In this shocking video, Hopewell Chin'ono makes the shocking claim that Morgan Tsvangirai sold Nelson Chamisa down the river, by rigging the MDC-T's elective Congress in 2014 which saw Douglas Mwonzora trouncing Nelson Chamisa, who walked out of the venue face down seconds after Mwonzora was declared the victory 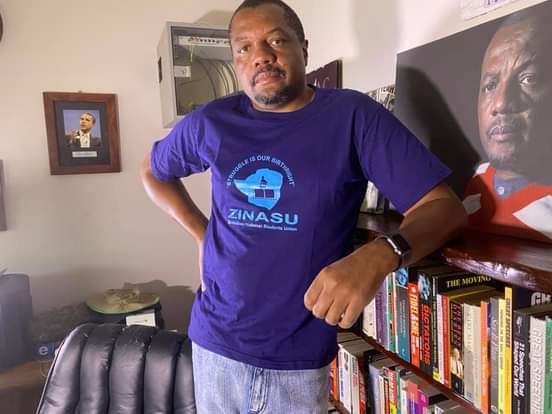 Hopewell did not get this absurd tale from one of his marathon dreams. Saint Nero is the obvious root source, and you can tell from the confidence conveyed by Hopewell's body language.

But Tsvangirai did not rig those elections, and honestly how could he? Tsvangirai had shared with his close circle, Intelligence he had received from a faction in Zanupf about Chamisa's hours long closed door meetings with Mugabe in which he leaked Standing Committee minutes, and other party secrets 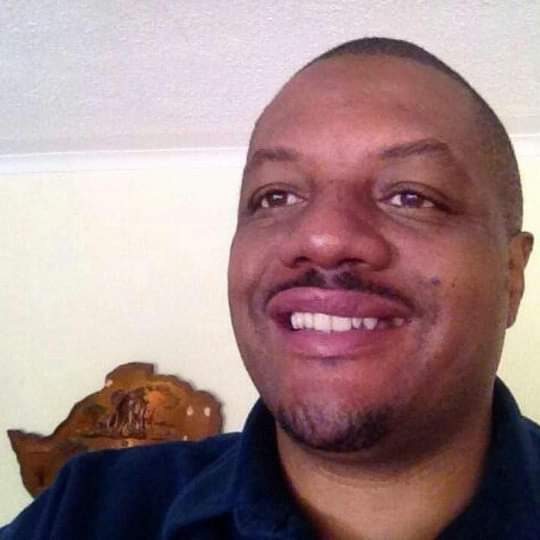 He also got wind of their covered up business partnership, which was reward for the vital information he was directly passing on to the leader of a rival party. Chamisa worsened things for himself when he represented Mnangagwa in court and won the case which resulted in huge loses in terms of rights for the Zimbabwean worker, which seriously angered the ZCTU, an ally of the MDC-T.

So it was not Morgan Tsvangirai who was responsible for Chamisa's defeat to Mwonzora, but he's own doing. MDC-T members and structures deemed him a gigantic sell-out.

Again, it was Mugabe who engineered his surprise, unconstitutional bounce-back as Vice-President. Morgan Tsvangirai actually rigged Chamisa's unpopular and illegal ascension to the number 2 spot, as part of a deal with Mugabe which was brokered by Rtd Brigadier Rugeje. It only went through because Tsvangirai had the kind of grip in the MDC-T that Mugabe had in Zanupf.

It's both sad and revealing that Chamisa still holds on to the imaginary belief that he was rigged, as a denialistic way of veiling his traitorous links to Zanupf and betrayal of Tsvangirai. From it you can see that he has held a long grudge against Tsvangirai, explaining his failure to mourn him, even going to the extent of seizing power before Tsvangirai's body was even cold.

It would have been something to hear Morgan Tsvangirai's side of the story, if only he was still alive to defend himself from Hopewells and Chamisas defamatory claims.s

Now, there is a difference between compromising and being compromised. Sometimes when one is compromises for the greater good, he is said to be compromised. Joshua Nkomo compromised in 1987, sparing the lives of people in Matabeleland and the Midlands. Morgan Tsvangirai compromised in 2008 and for some time the people of Zimbabwe found some relief.

This is simply what Douglas Mwonzora and the MDC-T are doing. You can't make peace without compromising, you can't negotiate without compromising. Marriage and relationships in general are based on compromise. Compromising means making sacrifices, big and small- give to get. It is meeting half way and it is as old as the sun. Nothing new about it. Only that it is done by mature and strong men and women who are free from pride

Azania says " if Ace ends up not being nominated or not elected, than we are unfair"