Cyril Ramaphosa finally revealed whom he got his can of worms from.

Ace Magashule's petition to the Supreme Court of Appeal on behalf of President Cyril Ramaphosa has opened a can of worms for the ANC.

According to South African President Cyril Ramaphosa, the ANC's step-aside provision is being used to conduct factional wars within the party.

It appears, he claims, that the first regulation requiring the resignation of any party members accused of criminal behavior was overlooked....

Cyril Ramaphosa's reshuffled officials have been accused of corruption, and Dali Mpofu has stated that the regulation is not being applied effectively. 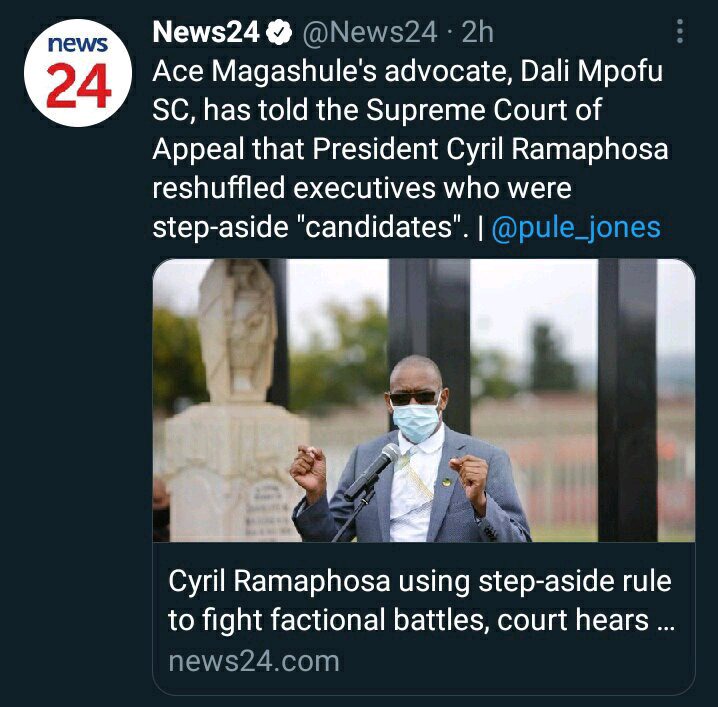 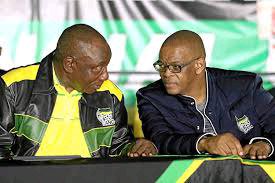 According to him, the NWC of the ANC did not consult with other ANC institutions such as branches when putting these choices into action, and he blamed Jessie Duarte and the NWC for this.

Despite the fact that Ace Magashule had already been suspended at the time of Jessie Duarte's appointment as secretary general, Mpofu maintained that Duarte had neither authority or permission to lift the suspension.

Adv. Dali Mpofu, Magashule's legal representative, reaffirmed that point, citing the testimony of Cyril Ramaphosa before the Zondo commission as evidence that he, too, ignored corruption while serving as deputy president.

When asked about the system's weaknesses and mistakes, South Africa's President Cyril Ramaphosa replied, "He didn't know anything," saying, "He saw nothing."

It does not, according to Dali Mpofu, diminish his guilt, but rather strengthen it.