Ever since the former president got out of jail on parole, many people have been eager to hear what he had to say after his arrest. There is so much going on in Zuma's political career. We know the faction that is within the ANC started a while back but it is only now that it shows. 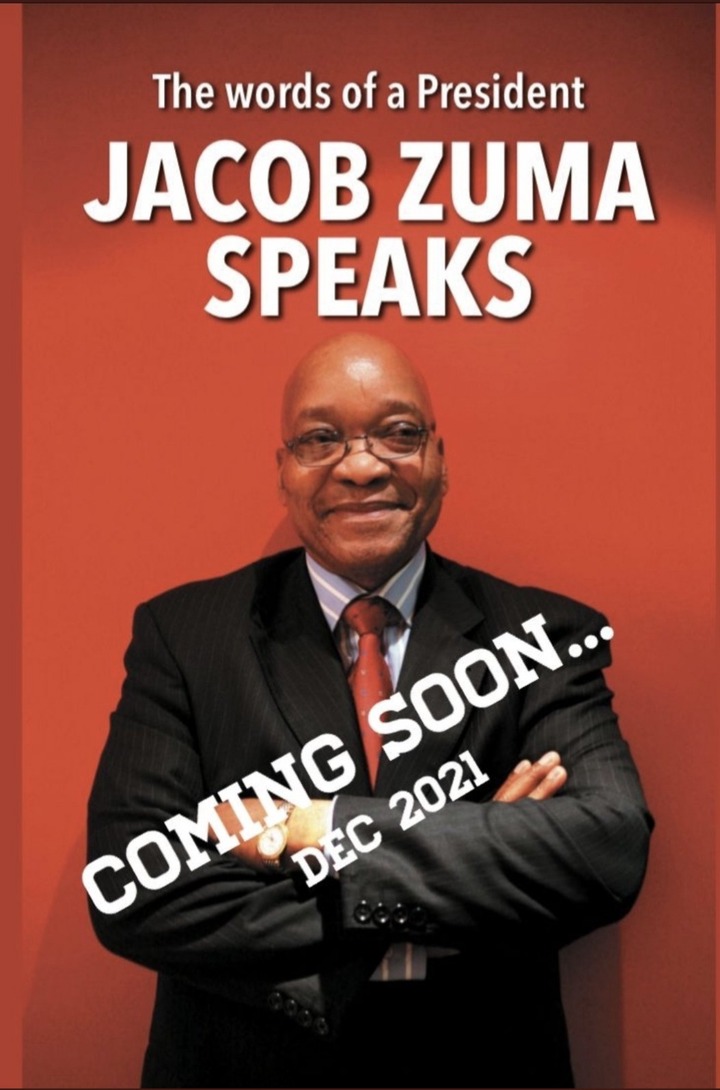 The former president has been in and out of court even in his retirement years. The old man knows no peace. For the longest time Zuma has been threatening to spill the beans on some of the ANC members and many have have been waiting. When Zuma was arrested many people have thought that this was the right time for him to spil those beans and let South Africa know the big secret but nothing has come out of it.

It has now emerged that Zuma will be releasing a book in December. There are those who are eager to read the book but there are also those who are saying that it will be just a repeat of what we have been currently seeing. The only thing that will be in that book is to point fingers at the Judiciary and on how they have persuade him for a decade without success. 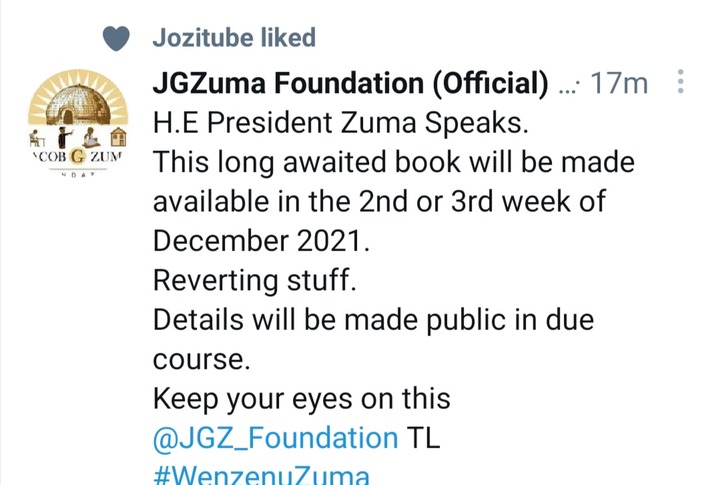 Maybe the former president can explain more about his relationship with the Gupta brothers and what really transpired during the so called 9 waisted years of his time. He never got a chance to explain himself at the Zondo Commission but some would say that he had many opportunities to do that, but he chose otherwise hence he landed himself in prison. This is one of the many information that people will be hoping to get in that book. People are still talking about the Gupta brothers especially when the name of Jacob Zuma pops up.

It will be in the interest of the people of this country and himself because the issue will forever be hanging over his head. He must just come clean once and for all.