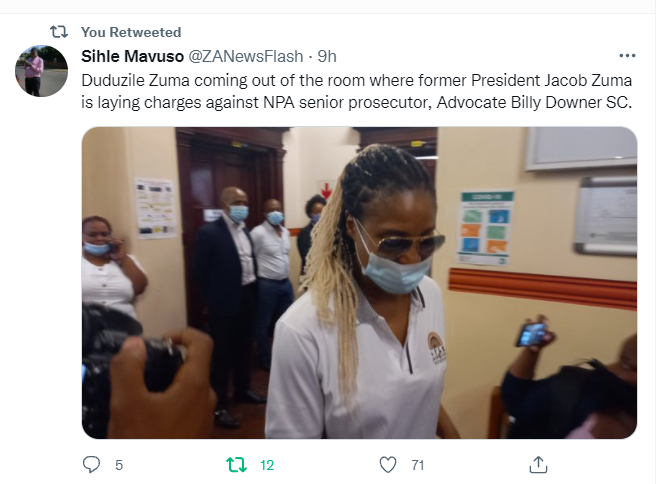 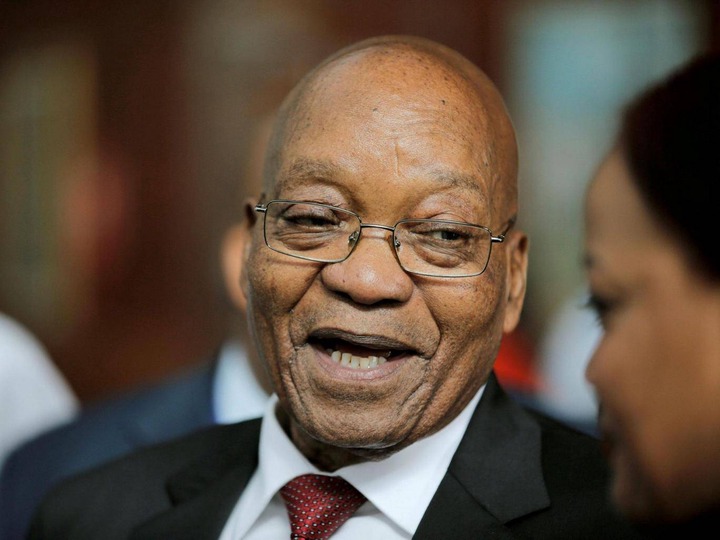 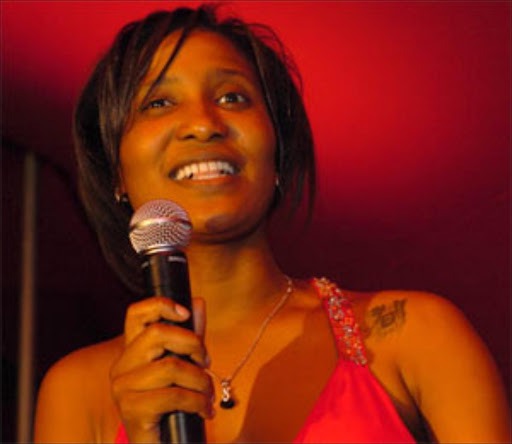 Jacob Zuma is single handedly fighting against the incompetent justice system of South Africa. He is a man on the mission, and he is ready to fight until his last breath. Jacob Zuma still has the Arms deal corruption case hanging over him, and he will have to attend it, despite not finishing his 15 months sentence of contempt of court. Msholozi has a great support, coming from the citizens and most importantly his family. He decided to give judge Billy Dawn the taste of his own medication, as he opened a case and laid charges against him. Jacob Zuma might have been neglected and mistreated by the ANC recently, but this does not grant anyone the opportunity to disrespect him and undermine his abilities. It is now in the hands of the Pietermaritzburg high court, to see how it can rule over this matter. 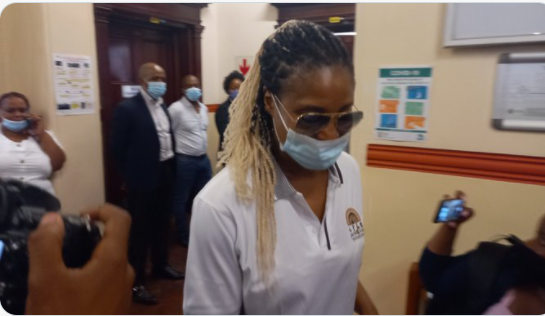 “This is what former President Jacob Zuma said after officially laying charges against NPA senior prosecutor Advocate Billy Downer SC. The opening of the case now opens Downer to being probed by the police for allegedly leaking Zuma’s medical record to the media.”

It is impressive to see the famous daughter of Jacob Zuma always on her father’s side. She went out with Jacob Zuma to the Pietermaritzburg police station to file an application of misconduct against Advocate Billy Downer. Duduzile was in a happy mood, and always ready to speak on behalf of her father. She was captured coming out of the police station where Jacob Zuma was.

Duduzile was later spotted with Jacob Zuma, when he was giving a speech after a successful journey. Many South Africans were happy to see Jacob Zuma in public, after a very long time.