Watch: The People Of Eswatini Are Not Backing Off Despite The Police Torment 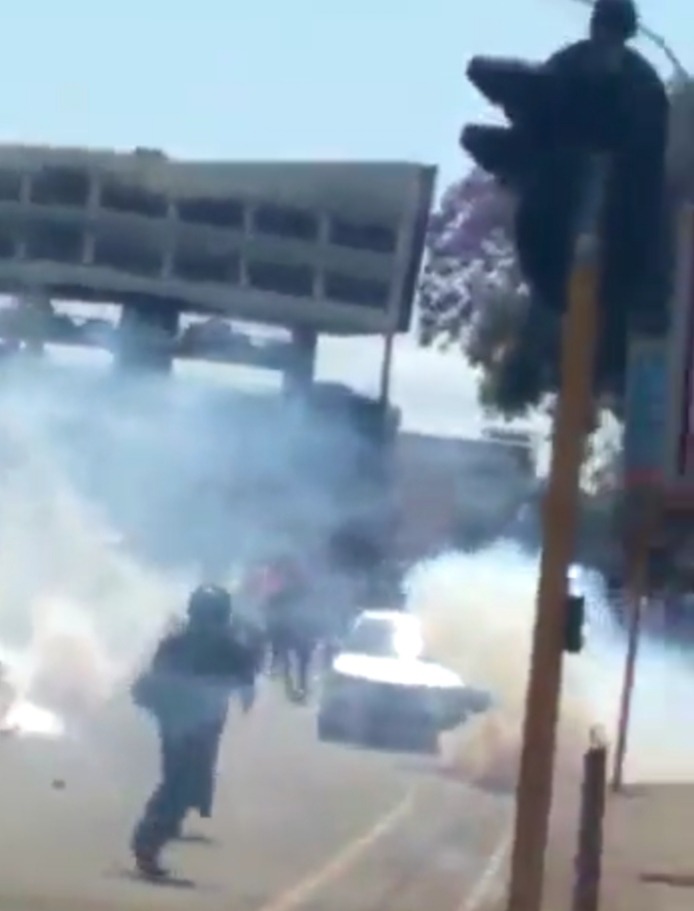 The people of Swaziland are fed up with the rule of King Mswati,the civilians are accusing the king and his administration of corruption and the conspiracy which puts the citizens at the receiving end,what started as a peaceful protest has now turned into violence.The brave stand by the citizens against his majesty,King Mswati has brought the country to a standstill,Mswati left the country for the neighbouring south africa after he feared for the safety of him and his family.The situation remains tense in the monarch and the police are trying to restore law and order. 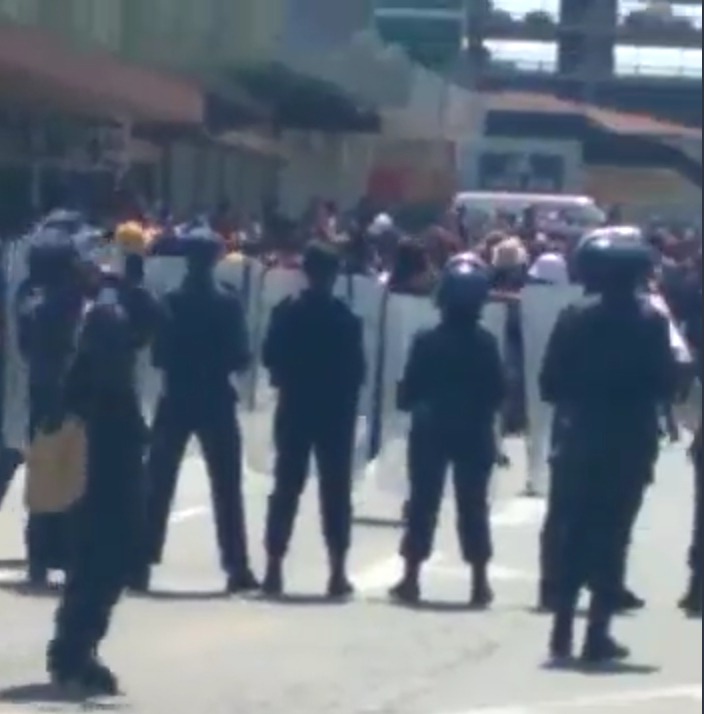 Swaziland is turning into a police state,since the begining of the riots,the videos are being shared in the various social media platforms where the police were brutally abusing the civilians,the unarmed and the defenceless citizens are being demoralized by the police on a daily basis.The civilians are not backing off despite the fact that the police goes hard on them,few civilians are reported to have suffered injuries from the police today during the protests,the police thrown the teargas and fired the elastic bullets to the protesters. 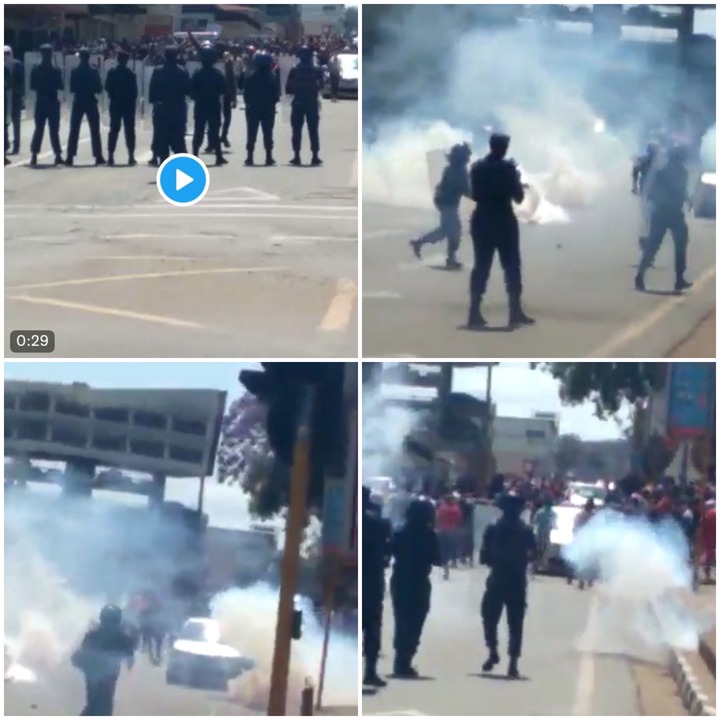 The misgovernance is a very popular practice inthe continent of Africa,many african leaders have proven to be very arrogant and despotic.At the same time,these dysfunctional governments overburdens the well governed countries with their displaced people,the Swazi people are not taking the option of leaving the country for another neighbouring states,the chose to confront the government and listed their demands. 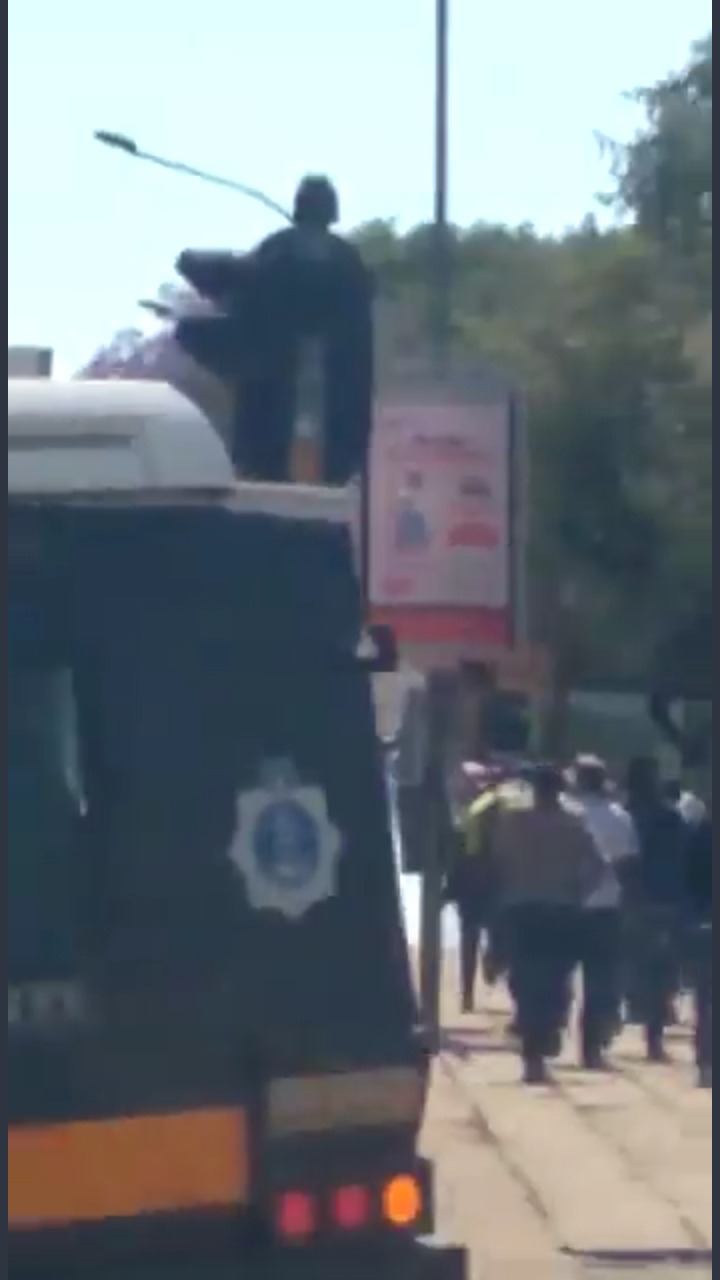 The so called hashtag SARS must fall was given birth by the police brutality in Nigeria,the Zimbabweans have also being tormented by the police last year after they took to the streets to present their grievances to the governments.Africa will never see peace as long as the dictators are supporting each other,it seems like the african union is not serving the continent but the few powerful individuals who happened to be on the side of the tyrants.