A second term for President Cyril Ramaphosa is currently a big if. The accusations made by the spy chief presage a plot to remove the President at the ANC's election conference in December. Suspects who allegedly stole more than $4 million from a vault on President Zuma's Phala Phala farm in Limpopo were apprehended in February 2020, according to former State Security Agency director Arthur Fraser. By way of his lawyer Eric Mabuza, Fraser claimed that Ramaphosa had broken anti-corruption and organized crime laws, though he did not provide details. 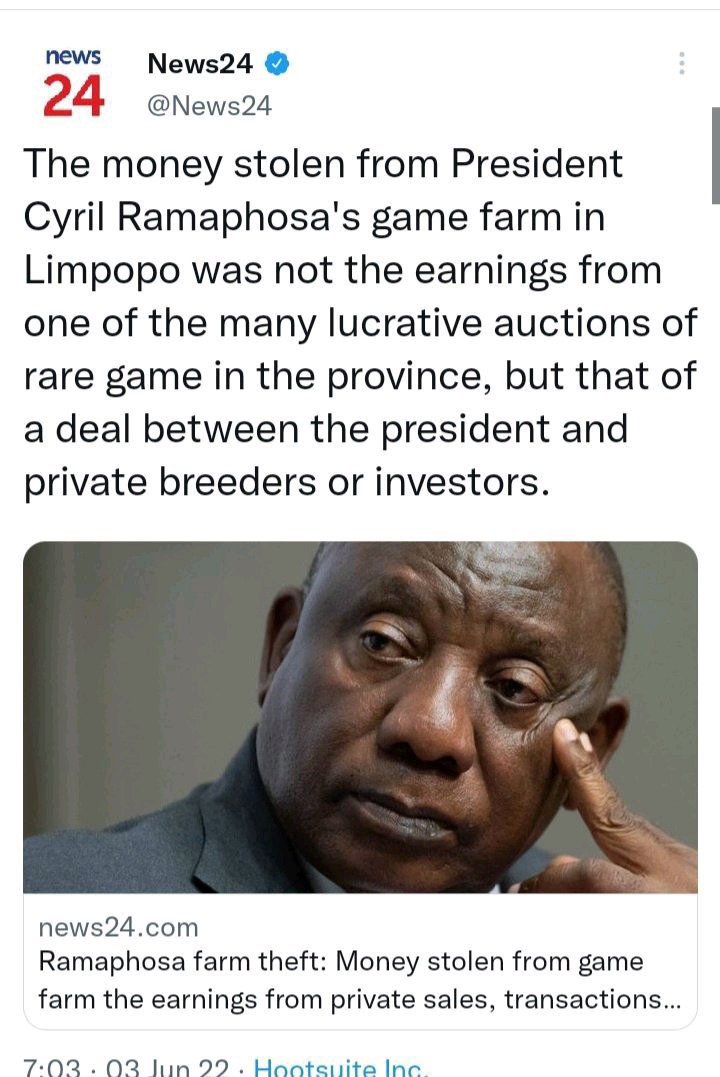 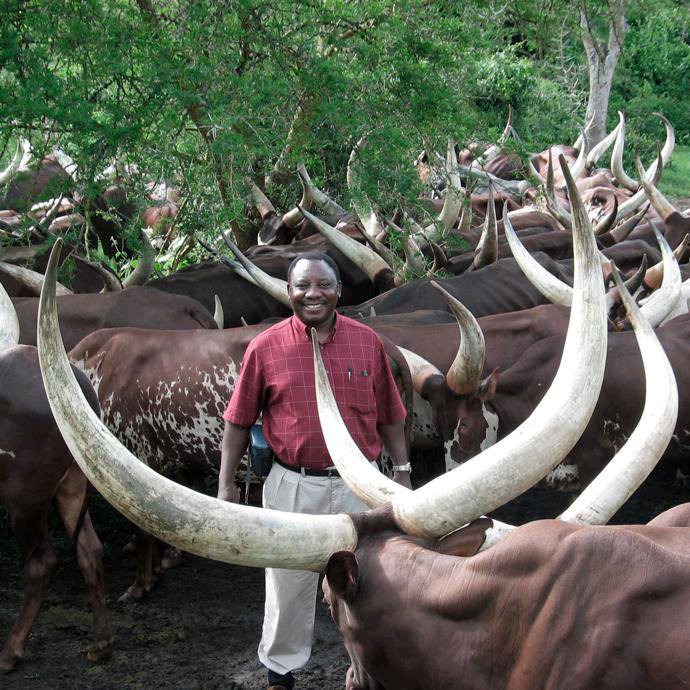 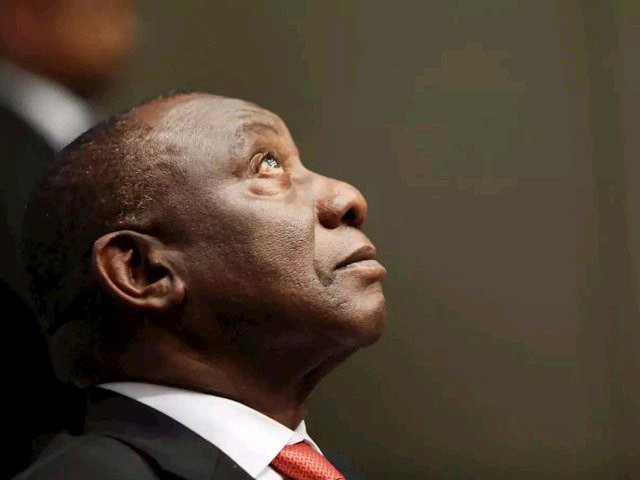 While the amount was relatively small (roughly R60 million), Ramaphosa has admitted that money was indeed stolen from his farm. New evidence suggests that the stolen funds from President Cyril Ramaphosa's game farm in Limpopo were not from one of the province's lucrative auctions of rare wildlife, but rather from a contract between the president and private breeders or investors. President's spokesman Vincent Magwenya revealed this to News24, saying that Ramaphosa received payment from customers who "sometimes" visited Phala Phala. Ramaphosa is a regular at the game auctions in Limpopo, where wealthy businessmen sell off their exotic game animals. When trading buffalo or ankole cattle, Ramaphosa has been known to pay up to R36 million for a single specimen. Everyone involved in these dealings is keeping their identities hidden from the general public, which is a red flag for tax evasion and money laundering.

According to President Cyril Ramaphosa's office, the criminal case brought against him by former State Security Agency director Arthur Fraser has questionable motives and timing. I find his claims to be credible that a robbery occurred at the property and that he found money there that he believes to be proceeds from the sale. So why is he doing business in a currency he doesn't understand? Why did it get into the country how? The question is whether or not the proper authorities were informed.

The RET faction of the ANC has also been pushing for Ramaphosa's resignation and the appointment of Vice President David Mabuza to serve as interim president until the end of the current administration's first term in February 2023.