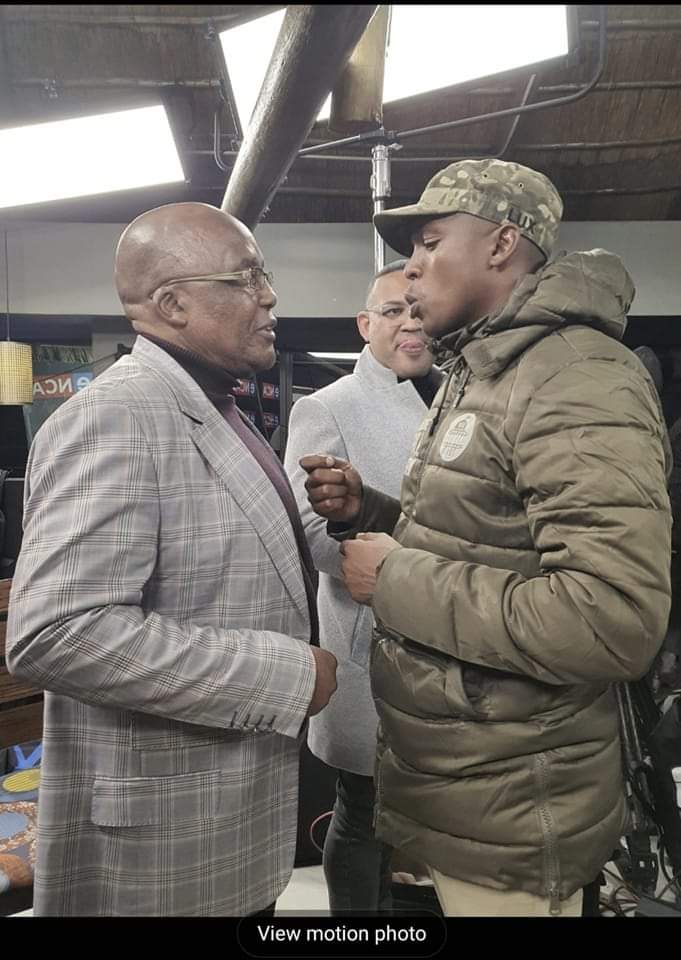 Aron Motswaledi is a hero to many black people in South Africa but a dictator to white people. He is a Twitter star, praised for his unapologetic stance on Foreigners. He is true Patriot. He loves his country. He wants to send all of the foreigners home. He wants to make South Africa free from foreigners. They are accused of causing unemployment, killing people, causing moral decay and running down infrustructure and canceling the ZEP is the beginning of the removal of Foreigners. The Helen Suzman Foundation has challenged his decision to cancel the Zimbabwean exemption permits. The Hellen Suzman Foundation upset many black people and Nicole Fritz of that foundation even received death threats.

“The apartheid regime shut down or hounded into oblivion countless law-abiding civil society organisations, faith-based organisations and human-rights NGOs. We do not need to relive those days.” said the NGO

Motswaledi lashed out at the Hellen Suzman Foundation, calling it, a racists organization, treacherous, calling into question its integrity and patriotism. He continued making threats to Zimbos that the Foundation is giving them false hopes.

He is even compared to the Apartheid Government. 6 NGOs, Freedom Under Law, Defend Our Democracy Campaign, the Ahmed Kathrada Foundation, Section27, Socio-Economic Rights Institute and Corruption Watch, asked Motswaledi to apologise to Hellen Suzman Foundation. They accuse him of abusing his executive powers and acting undemocratic.

The European Human Rights commission blocked the UK from deporting illegal Migrants to Rwanda calling it inhumane after the British NGOs who stood for Migrants took the case there.