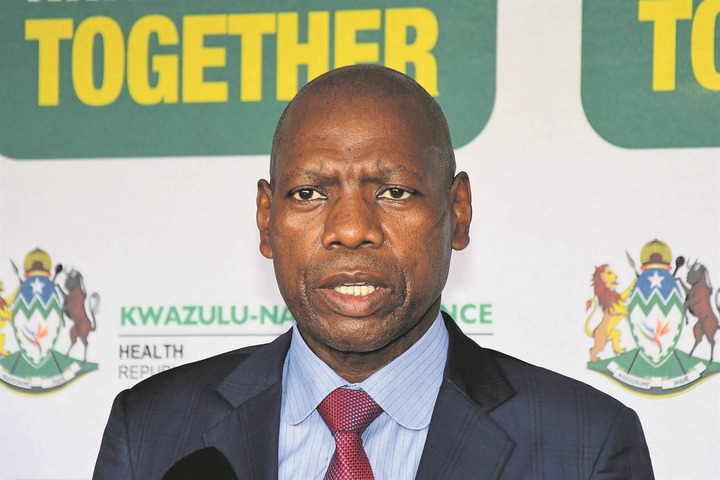 It is been claimed that numerous ANC chapters in KZN have given their support to former Minister of Health Zweli Mkhize.

Dr. Zweli Mkhize, a troubled former health minister who served under President Cyril Ramaphosa, has declared his intention to run against Ramaphosa for the position of ANC president.

During the traditional wedding ceremony of his son Dedani in Pietermaritzburg, KZN, he made his desire very apparent to everyone in attendance.

Mkhize is presently engaged in a court struggle in an effort to get the Digital Vibes report, in which he and his family are allegedly tied to allegations of corruption, overturned.

It has been claimed that a number of ANC chapters in KZN have given their support to him, and he has been observed delivering speeches at caucus meetings in eThekwini. According to the Daily News, Mkhize made it known to provincial heavyweights such as the Far North Region secretary Verus Ngcamphalala, the Musa Dladla Region deputy chairman Phiwe Mhlongo, and NEC member Dakota Lekgoete that he intends to run for leadership positions in the future.

According to Mkhize, several of the instances that are being revisited have already been heard in court and resolved.

During the event, he spoke directly to amabutho and said, "They have promised me that this would continue till the end of the year."

It is not quite apparent at this time if Mkhize would run under the banner of the radical economic change group, which has not yet disclosed who their candidate will be. When general secretary Ace Magashule was removed from his position, it was a setback for the group.

Say these Prayer Points To Our Heavenly Father For Your Career