EThekwini municipality is a metropolitan municipality created in 2000,that includes city theo f Durban,South Africa .Additionally ,Durban is South Africa's third largest city and one of its leading vacation destinations with many top attractions. Long beaches lapped by the warm Indian ocean a mild subtropical climate and excellent infrastructure lure tourists by millions.

What eThekwini municipality have that boost economy?

1.Golden Mile: Is one of the most beautiful places in Durban. This bustling beachfront prominade prominade is lined with high rise hotels,entertainment complexes ,shops and restaurants. The broad,golden beaches are a magnet for water sports enthusiastics who come here to sufer ,swim and fish. 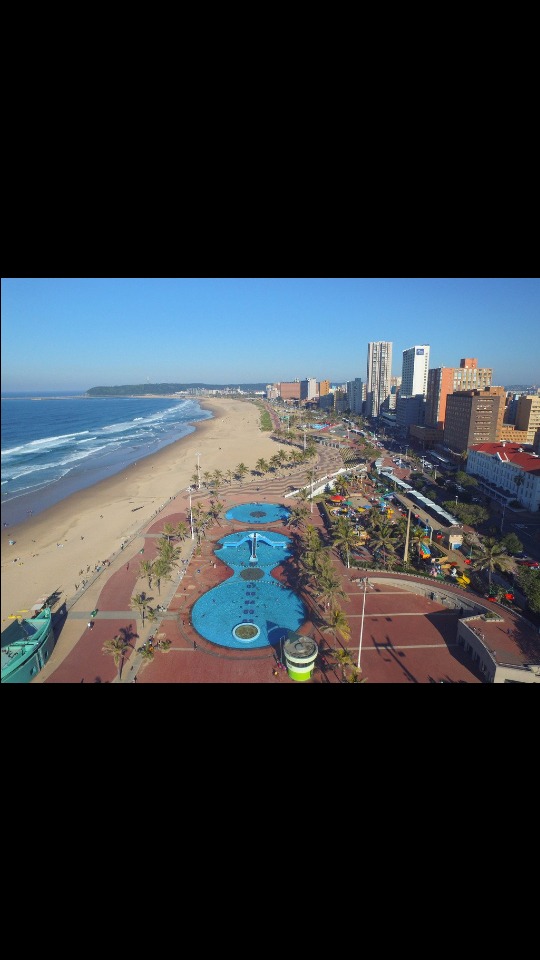 2.Durban Botanic Gardens: The Durban BotanicGardens is the oldest surviving botanic garden in Africa .Set on the slopes of Berea Hills ,northwest of the city centre ,the gardens were established in 1849.for the trail of agricultural crops .Today,visitors can stroll among the indigenous and exotic subtropical plantings ,including majestic heritage trees some of which are more than hundred years .The main plant collections include cicada,orchids,bromeliads and palms and visitors can experience the Gardens of the Senses. 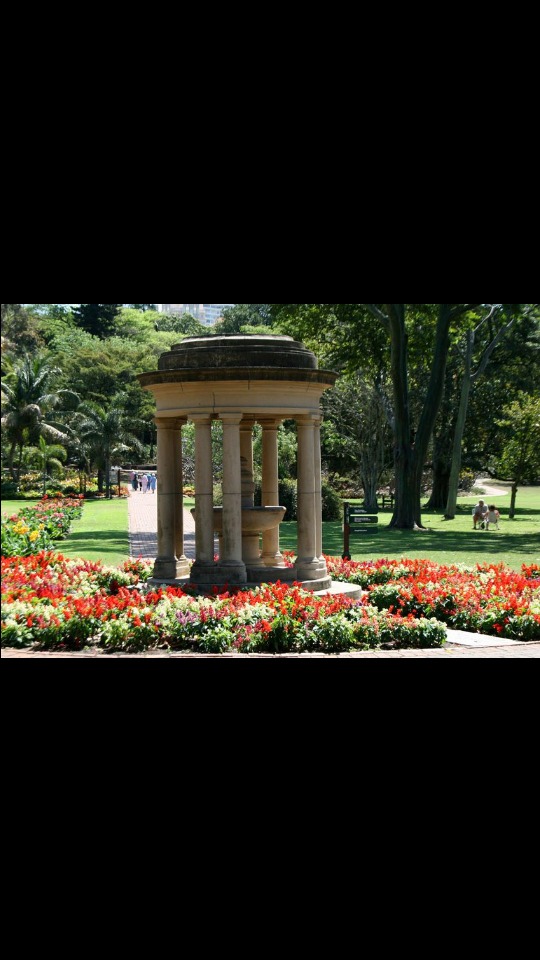 3.Moses Mabhida: Moses Mabhida is a world class sporting and event venue of a Golden Mile. The stadium hosted eight of the FIFA World cup games in 2010. It's provides a spectacular 360-degree views of Durban from the top stadiums arch. The Sky Car whisks visitors to the top. 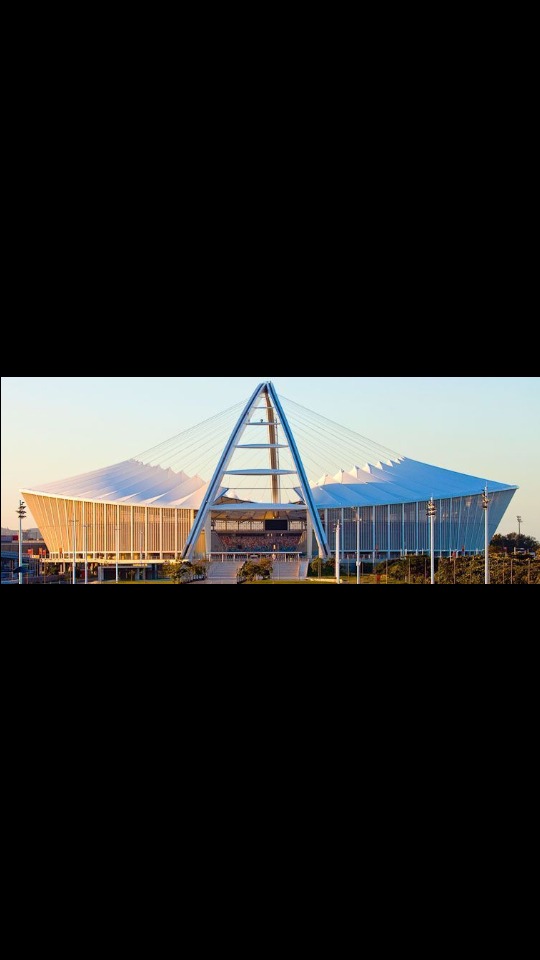 4.EMtateni Habour:Durban also have the biggest habour called EMtateni Habour. It is the forth largest in the Southern hemisphere,this 21km wide port features 58 berths and is serviced by more than 20 terminal operators. The port of Durban is the largest shipping terminal operators. It's strategic location along international shipping routes has secured the ports importance as South Africa's main cargo and container ports ,which handles more than 30 million tons of cargo annual and visited by 4500 commercial vessels every year . 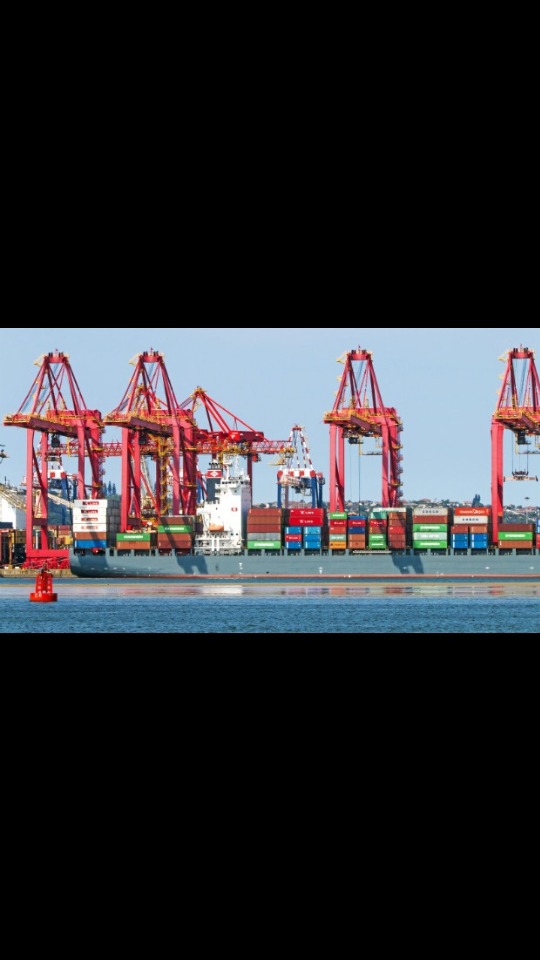 5.Vodacom Durban July: Durban also known as hosting biggest event called Vodacom Durban July. Since the late 1800s the Durban July has been one of the South Africa's most revered sporting events .These days it a highlight for South African and overseas visitors ,who flock to the Greyville Racecourse to witness what has become known as Africa's greatest hourse racing event. 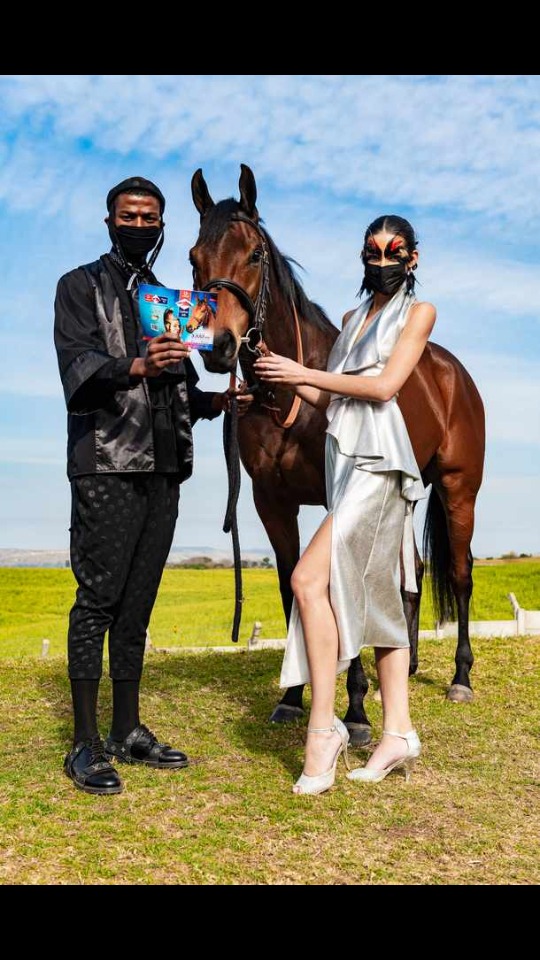 According to Open Edition Journal Durban generates 3 billion annually from domestic tourism ,which is the main city's main source of revenue and support an industry which estimated to provide direct employment over 65 000 people. According to Port city,Durban Habour contribute in excess of 20% of Durbans GDP.