By Sebenzile1 | self meida writer
Published 7 days ago - 6 views

[BREAKING] Bushiris' lawyer confirms with etvNewsSA that the prophet's two daughters and Marry Bushiri's mother were stopped at the Kamuzu international airport from leaving the country for Kenya. According to sources in Malawi, the attempt took place Yesterday. 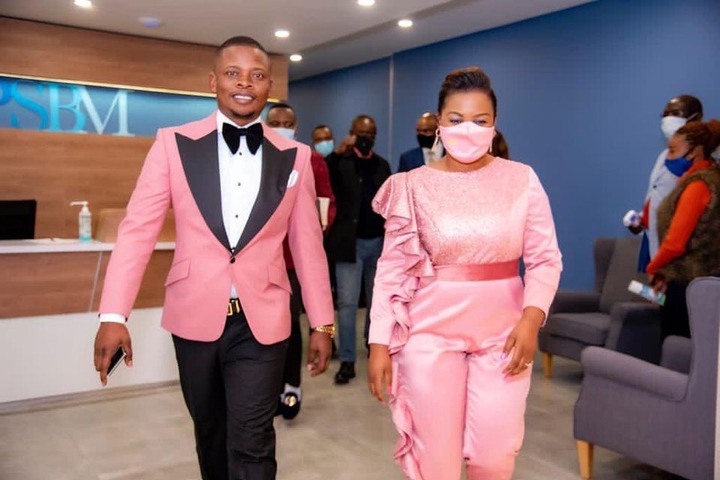 The Malawi police stopped this crooked Boy Bushiri & his family at Kamuzu International Airport from leaving Malawi for Kenya. Kenya is ready to offer Crooked Bushiri asylum. I am sure he saw trouble coming for him & trust me. He will run away from Malawi soon.

ECG CHURCH leader prophet Shephard Bushiri and his wife Mary Bushiri fled from South Africa after the Pretoria high court Magistrate granted them a bail under strictly conditions but the Bushiri's didn't follow none of the rules. 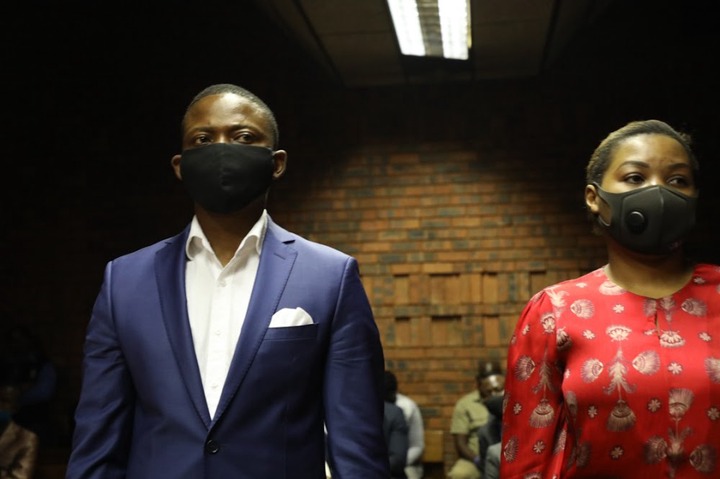 The Bushiri's decided to skip the Country saying that the were not safe since from 2015 and after they from Jail Bushiri said that this people were keeping on threatened them so he decided to escape the country for prove his innocence by fled the country.

But recently Bushiri's doesn't tell us that is actually want to prove himself his innocence, if he want to leave Malawi because if he fled here in South Africa he said he wanted to be safe in his home country of Malawi, but now why does he want to go to Kenya the Prophet he has no facts. 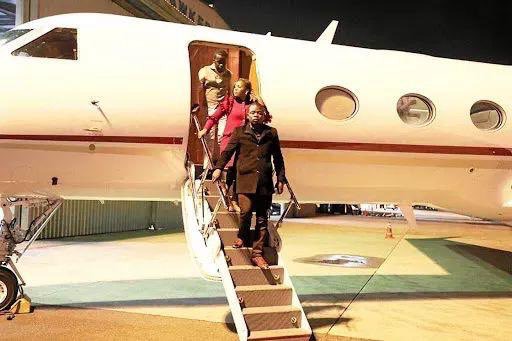 Crooked Bushiri Kenya Malawi Shephard Bushiri South Africa
Opera News is a free to use platform and the views and opinions expressed herein are solely those of the author and do not represent, reflect or express the views of Opera News. Any/all written content and images displayed are provided by the blogger/author, appear herein as submitted by the blogger/author and are unedited by Opera News. Opera News does not consent to nor does it condone the posting of any content that violates the rights (including the copyrights) of any third party, nor content that may malign, inter alia, any religion, ethnic group, organization, gender, company, or individual. Opera News furthermore does not condone the use of our platform for the purposes encouraging/endorsing hate speech, violation of human rights and/or utterances of a defamatory nature. If the content contained herein violates any of your rights, including those of copyright, and/or violates any the above mentioned factors, you are requested to immediately notify us using via the following email address operanews-external(at)opera.com and/or report the article using the available reporting functionality built into our Platform 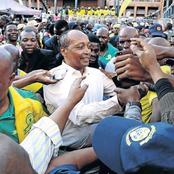 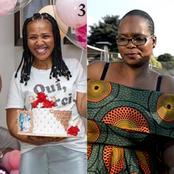 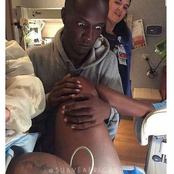 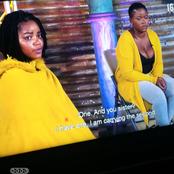 Please help, i always wake up with Scratches on my Whole Body! (Pictures) 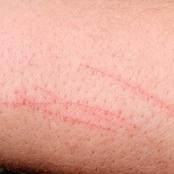 Viewers react: Should this be the Queen's last season? 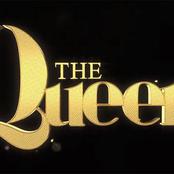 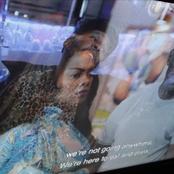 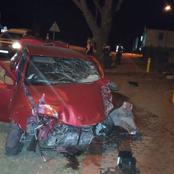 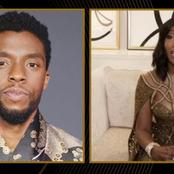 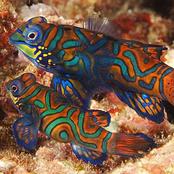