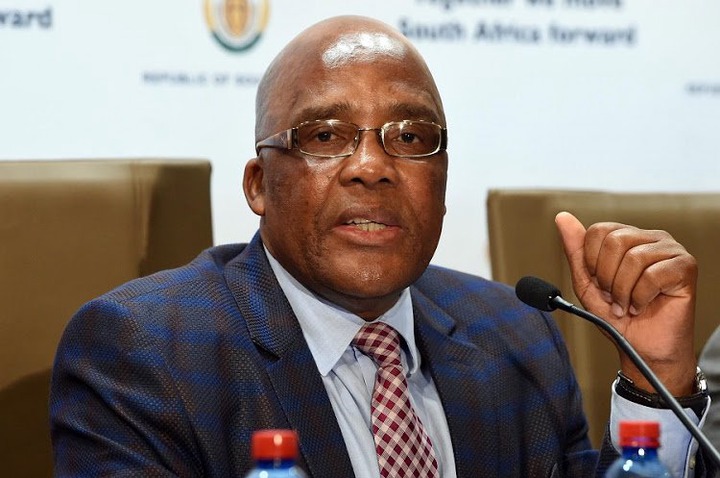 The minister of home affairs is back again making headlines,it was mid 2021 when Aaron Motsoaledi announced that the home affairs department will run the citizenships amd permits audits issued from 2004 to date,this came after thousands of foreigners including those holding the Exemption work permits who were later given amnesty by the south african government.The fraudulent activities which involves home affairs officials got many south africans sad,moreover,there are many government officials who were found to have acquired the south african citizenships fraudulently,these people have served in the government for many years before being caught.The tireless south Africans pushed the agenda of anti illegal immigrants until the government acted on their requests. 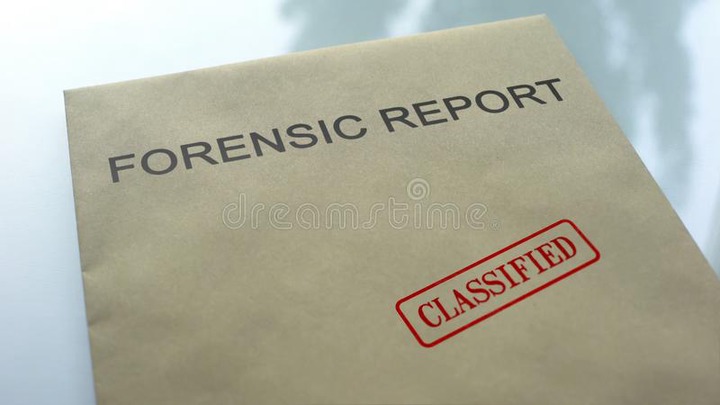 Minister Aaron Motsoaledi has announced that he's expecting to receive a detailed forensic report from the investigators who were assigned to deal solely with the citizenships,visas and permits issued to the foreign nationals.Home affairs had appointed the investigators from the former Investigative Unit Scorpions.Motsoaledi claimed that the Investigators have been briefing him on a weekly basis since the start of the audits and they seem to have found a very serious information about the permits held by the outsiders.It is no surprise that the the investigators finds the staff that is unbelievably fraudulent. 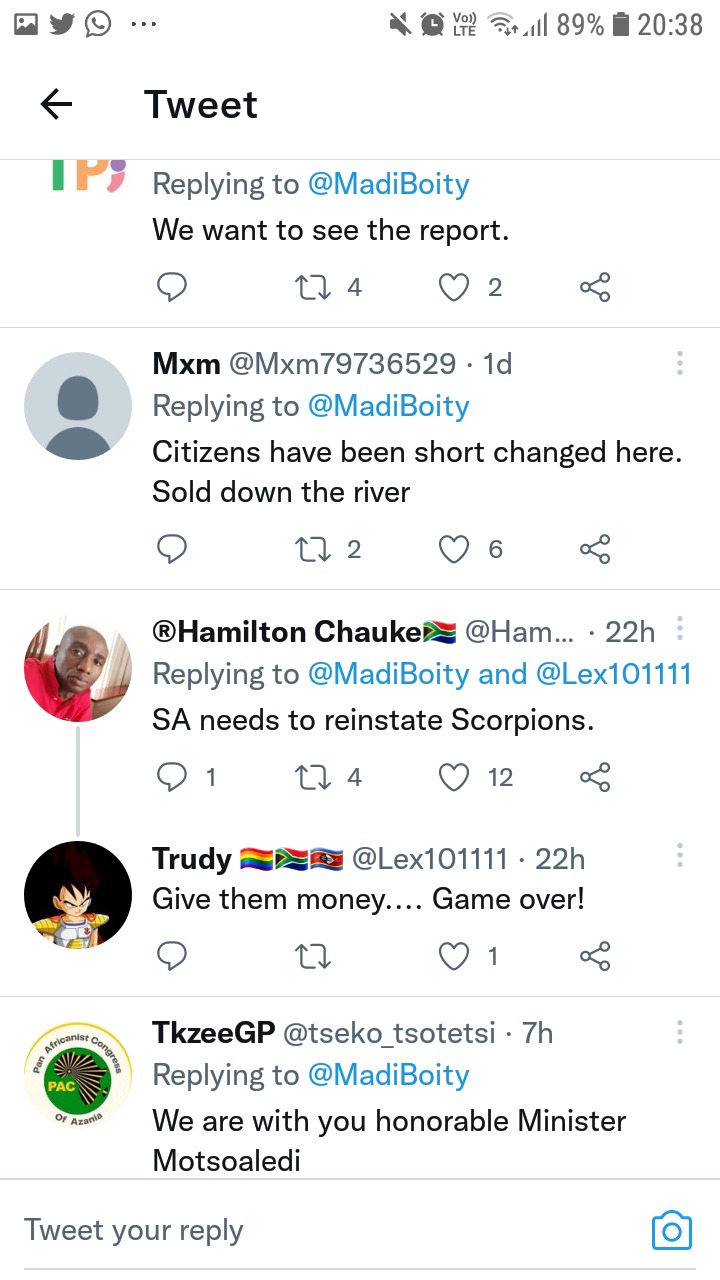 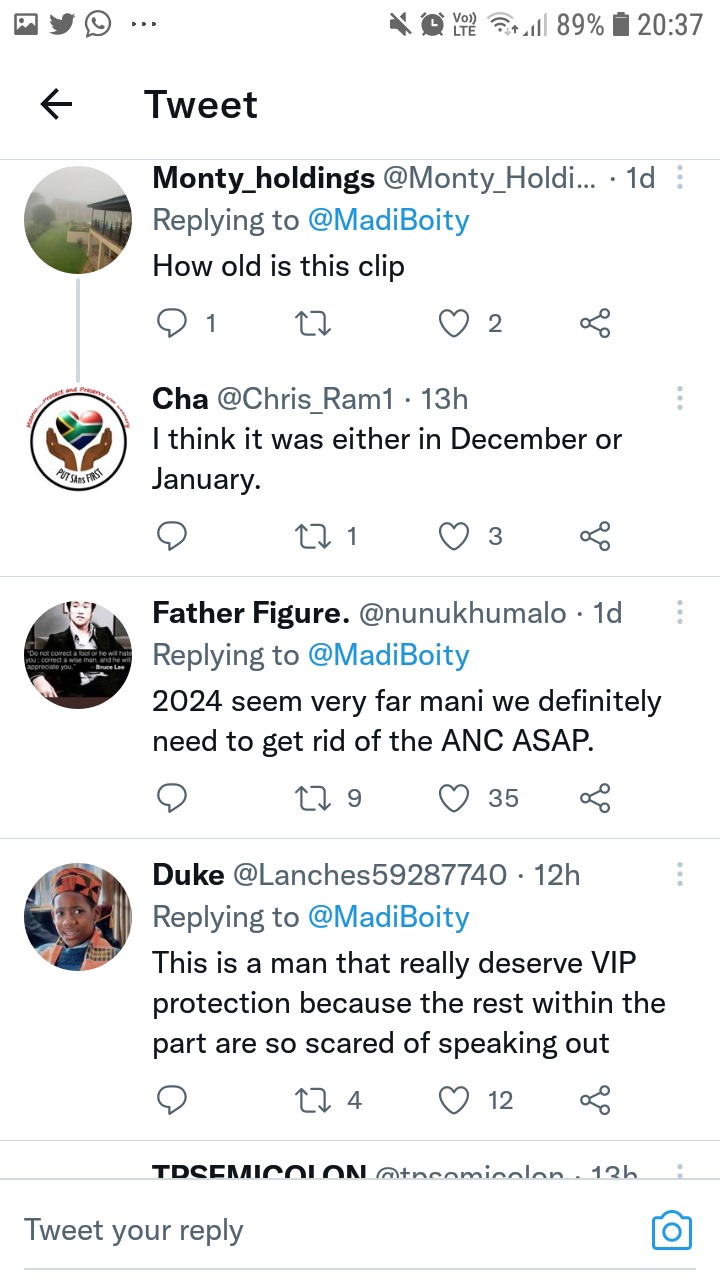 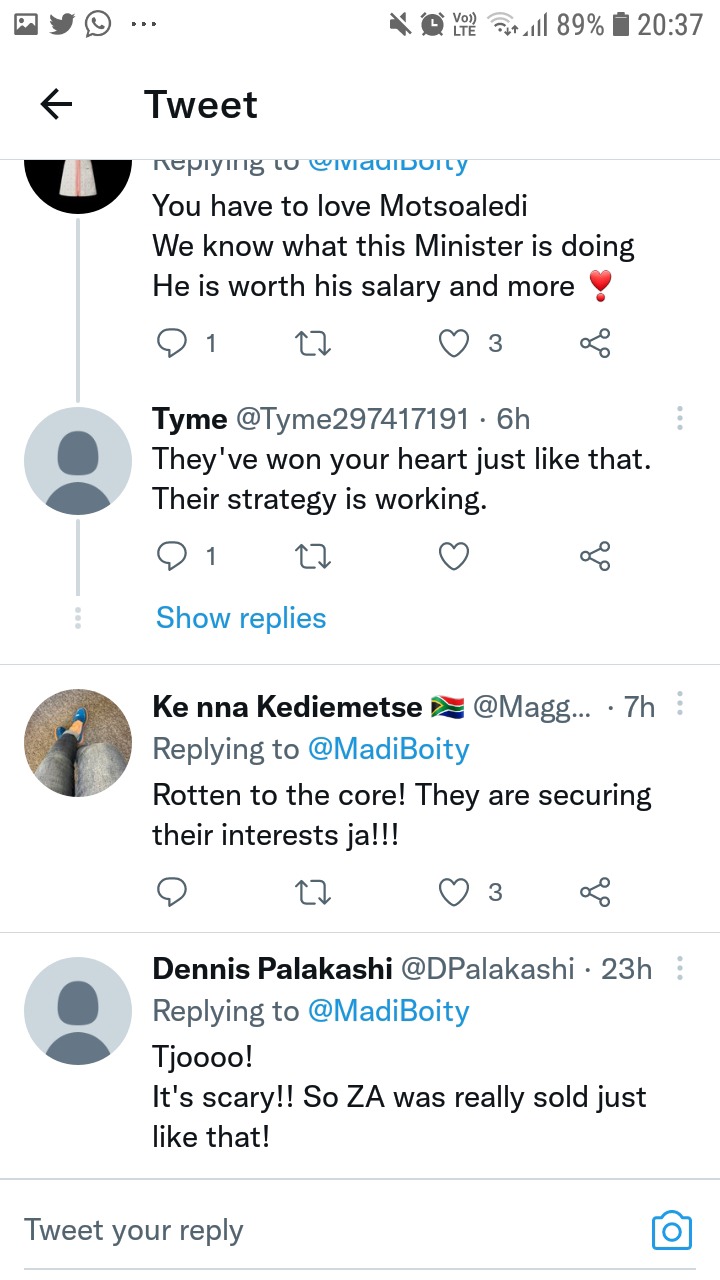 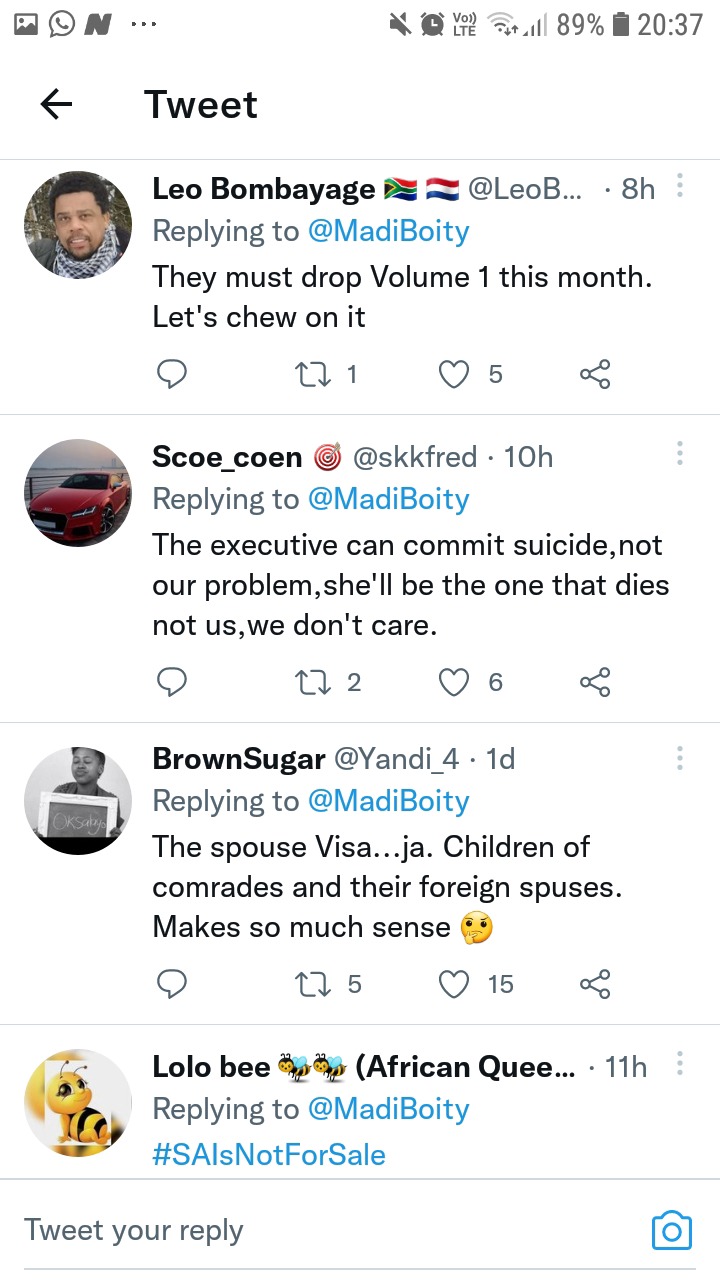 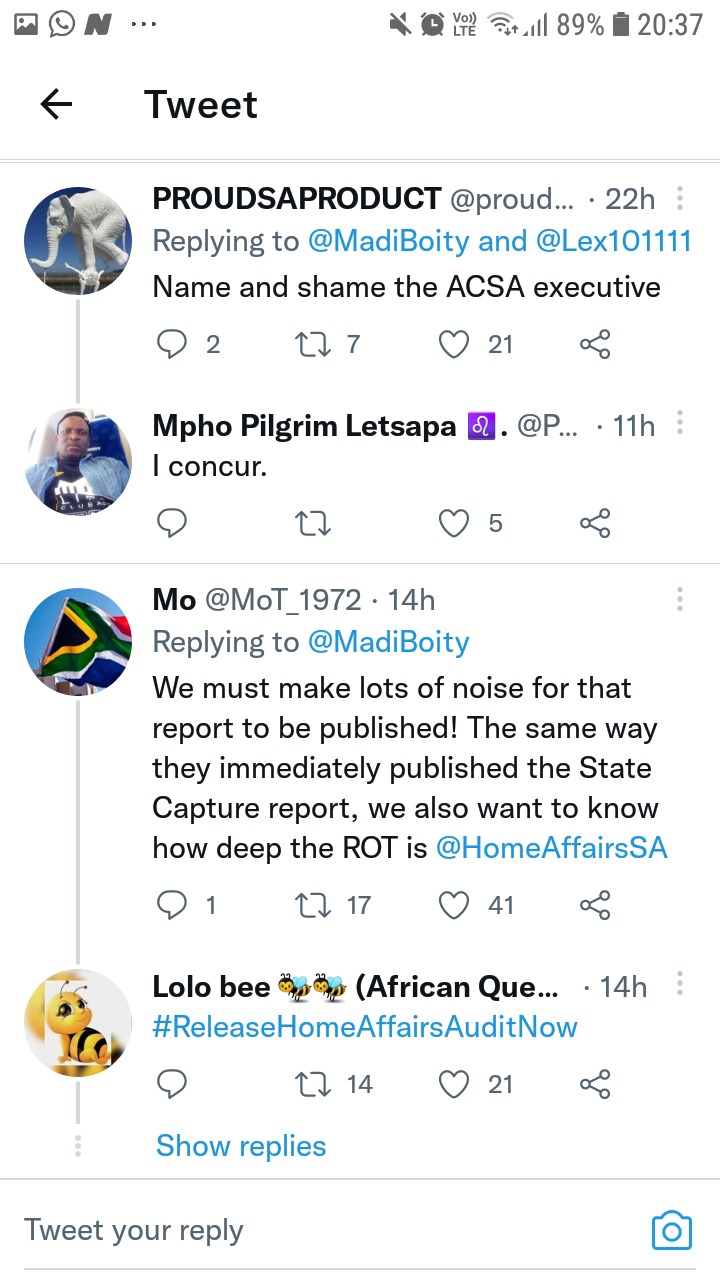 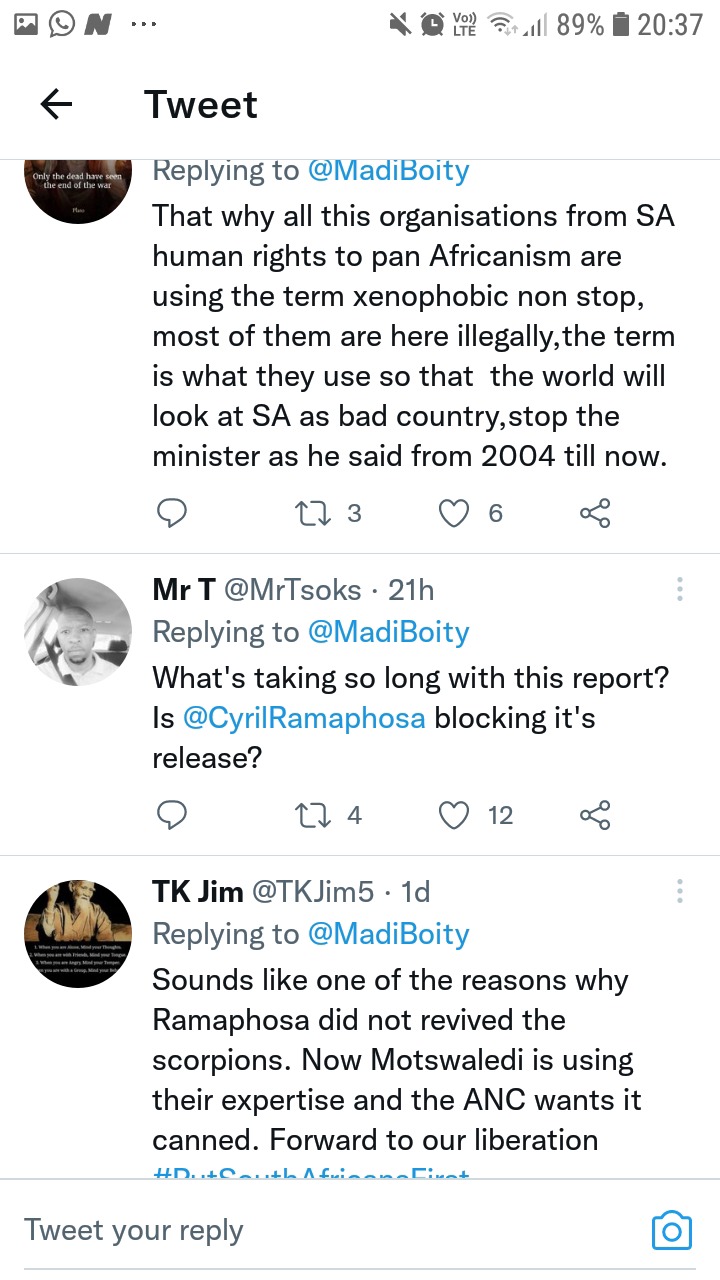 Here Is Why Ramaphosa Is Set To Suspend Busisiwe Mkhwebane

Pirates legend refuses to make a huge admittance about Thembinkosi Lorch, see why

Which animal is stronger than a jaguar?

Floyd Shivambu is a very intelligent politician, but he will also be history soon, Senzo Ndlazi says