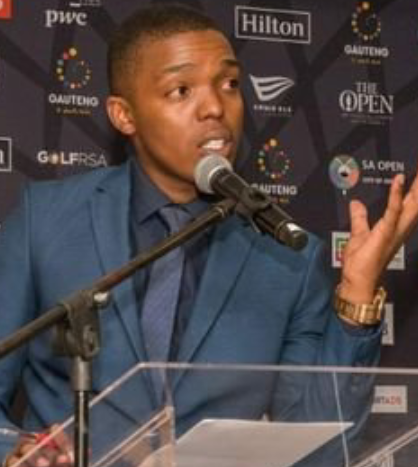 Nobody is fighting 'All' Foreigners

No country lives isolated without foreigners. Problem citizens can’t distinguish between legal and illegal e.g., most Zimbabweans working at restaurants are documented (at least until Dec.) however what we hear on the streets is that they are all illegal immigrants—I’ve seen people tweet they refuse to be served by foreigners etc.

Lux would know very best, what he's talking about, and it is exactly that issue he had raised that this nonsensical operation is doing. You've now gone as low as being tribalism calling police station in soweto Giyanim. The reason I have much respect for Julius is his uncompromising attitude towards his principles and beliefs. That's why you'll never find him directionless.

Someone said on Twitter that, Dudulas have never provoked EFF, they are not enemies you guys are playing old Politics in a new space-EFF does not know how to deal with concerned citizens acting & not fighting for votes, thy ar used to these political opponents who they easily blackmail into submission. How is this supposed to annoy Dudula members when he is not saying anything that contradicts what Dudula movement supporters stand for?

Zambia has turned its Economy around. Botswana, Namibia not doing bad. We can adopt Basotho,Swatis, then help Mozambiquean to stabilize, Zimbabwe is problematic, but it does give black South Africans business opportunities, just need to push it to have reform, migration problem solved. Best-case scenario in ZIM is push for dialogue before/during /after elections, a power-sharing arrangement and strict roadmap of reforms in the period 2023-2028.

From the EFF is defending foreigners to I will defend those foreigners with the police. Now himself will assist police in defending an African child. A complete Revolution Turn.

We can't be angry with him

Nhlanhla knows almost all the foreigners we have here they didn't qualify to be here, and therefore they got our paper fraudulently

Why must embassies close.