ANC fires Three heavyweights, after they refused to step aside. See who they are & why. 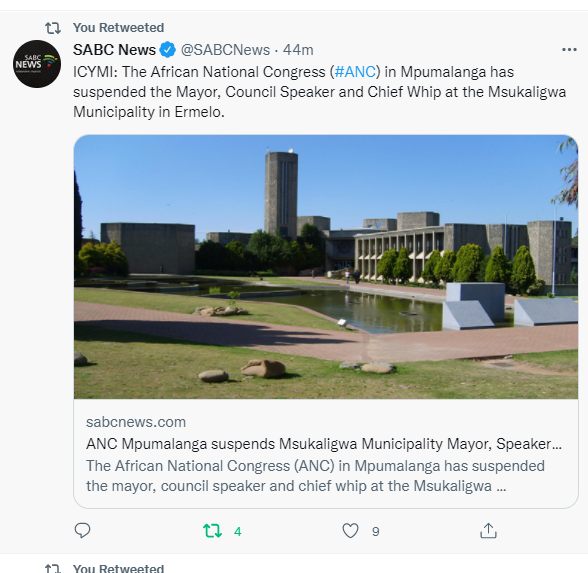 According to the African National Congress (ANC), the Mayor, Council Speaker, and Chief Whip of the Msukaligwa Municipality in Ermelo have all been suspended by the party. It is believed that the three were appointed to the council on an interim basis after the ANC discovered irregularities with the party's electoral list before of the November elections in which they participated. 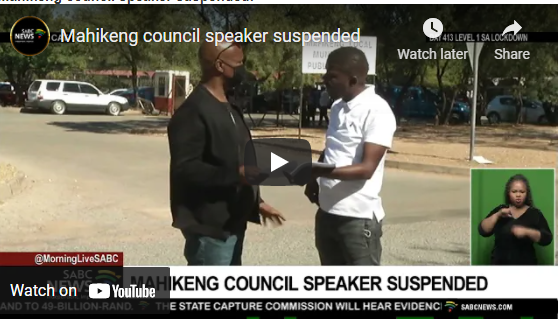 According to reports, Mayor Babekiwe Mahlalela, Speaker Vuyiswa Madini, and Chief Whip Samkelo Buthelezi refused to relinquish their posts as promised. Lindiwe Ntshalintshali, the acting secretary of the ANC in Mpumalanga, says the three were encouraged to resign, but they refused.

She claims that they would be submitted to a disciplinary process by the party leadership. Mahlalela, Madini, and Buthelezi are the most recent ANC members to be accused of defying the party's orders to resign from their posts after being encouraged to do so. Ntshalintshali believes that party members should follow the party line. 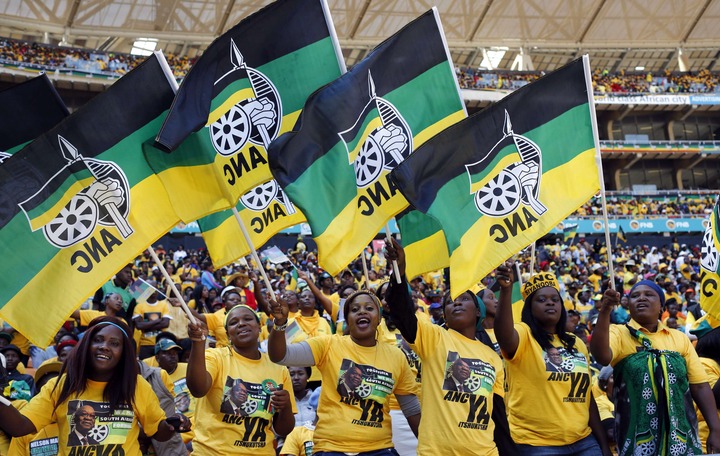 In her words, "We wish to reaffirm that we, as the Provincial Executive Council of Mpumalanga (PEC), have decided that these members, the Troika, should be suspended." They went against the caucus's wishes. Their actions were in defiance of the PEC and the NEC since those mayors and speakers were present. There is no NEC resolution that appoints them in this capacity. There's a propensity to be defiant and to assert that they were elected by the people and so do not have to answer to the ANC."

This time last year, the ANC in the North West sent a suspension notice to the single member who refused to resign from his position. Bafana Nebe, the Speaker of the Mahikeng Local Municipal Council, is one of five ANC members who are facing criminal accusations and have been requested to resign from their positions.