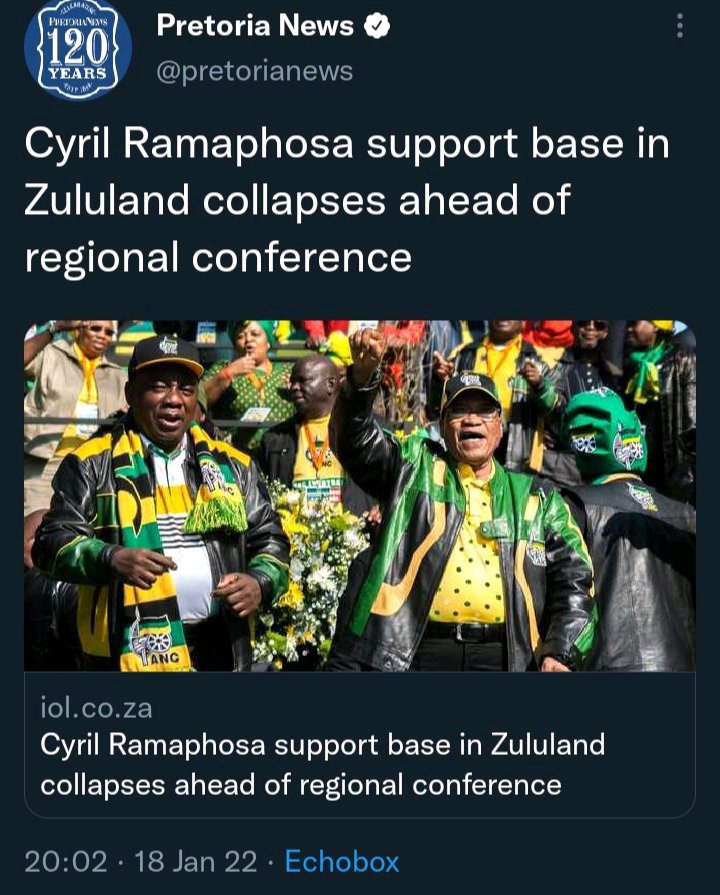 South Africans have been pondering and thinking who would be the ideal candidate to take on the challenge of becoming the country's president. This comes after concerns were raised after an audio recording of Cyril Ramaphosa discussing the CR17 campaign money and who raised the monies was released to the public.

The tape was surprising and unexpected since no one thought Ramaphosa to be capable of doing such a thing to the country. No one wanted him to be president, and he is largely admired by foreigners, therefore the suspicions surrounding his victory in the presidential election were highly surprising.

South Africa's current president After learning this, Cyril Ramaphosa will never be elected president of South Africa a second time. This is due to the fact that a large number of people do not want Ramaphosa to be given another chance to govern. The topic of Ramaphosa being president appears to be a major concern for the RET forces, who dislike him within the ANC.

The African National Congress of KwaZulu-Natal has now abandoned Ramaphosa's presidential ambitions. This is due to the way Ramaphosa handled himself following Jacob Zuma's detention for contempt of court, which sparked the upheaval in July.

It appears that Ramaphosa made a tremendous error by allowing the arrest to take place, as he was well aware that the country would be thrown into disarray if it did. 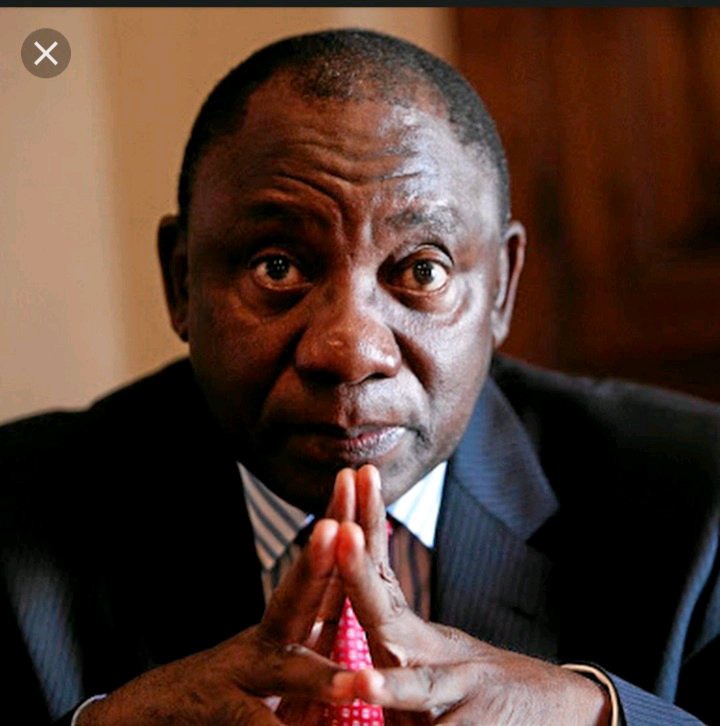 Ramaphosa needs to mend fences with ANC leaders in KwaZulu-Natal if he is to gain a strong enough base of support to become the ANC's president. There are others who wish to be President of the African National Congress, and their names will be announced in the coming days.

Tony Yengeni Looses his cool, what he said will leave you in shock. (Opinion)