The EFF has dropped a bombshell regarding their ultimate goal of forcing France to leave the Africa.

By News_and_co (self media writer) | 1 month ago

EFF leader Julius Malema has been advocating for a single African currency for the past two years, which would be a big step forward in the long process of African cooperation on both the economic and political fronts. 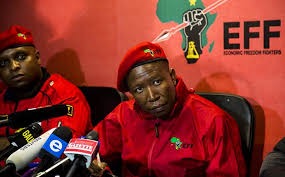 EFF came up with a plan yesterday on how they intend to protest in front of the French embassy in Africa and demand that France withdraw. All of this was stated in the following statement: "The EFF will picket at the French Embassy on Africa Day to demand France's disengagement from the continent." In the end, we want a single African currency, a single African parliament, and a single African president." 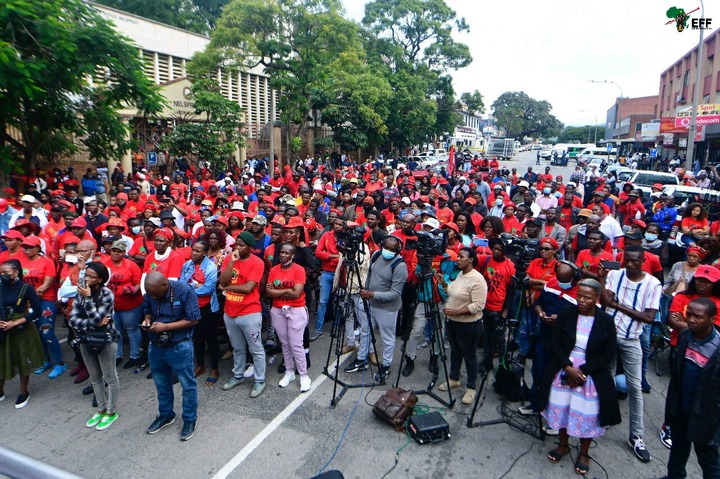 Here is what South Africans have to say about France being evicted from Africa.

"These pickets, I understand, are paid for. Why are there no protests in French-speaking African countries? They were also employed by the Chinese and Russian governments to promote their vaccinations. Standing firm was the right move by the South African Health Products Regulatory Authority (Sahpra). As of this writing, China remains in lockdown. Weak vaccination What happens if those countries decide they want the French instead of the other way around? Due to their French citizenship and the ability to travel throughout Europe, 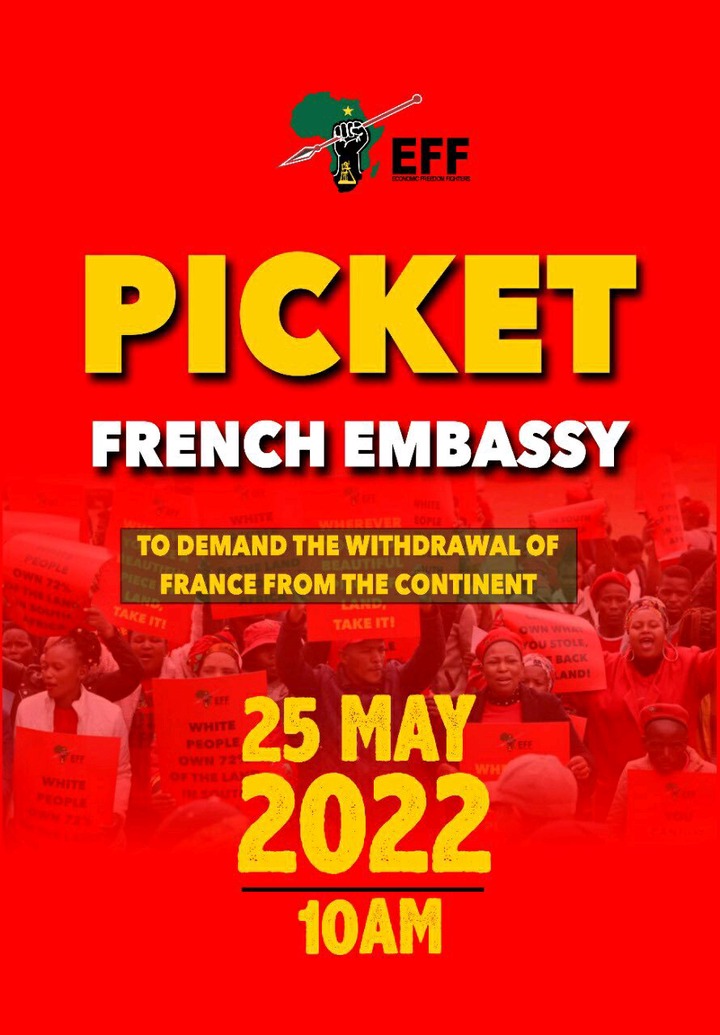 they are able to assist several countries in need of military assistance. 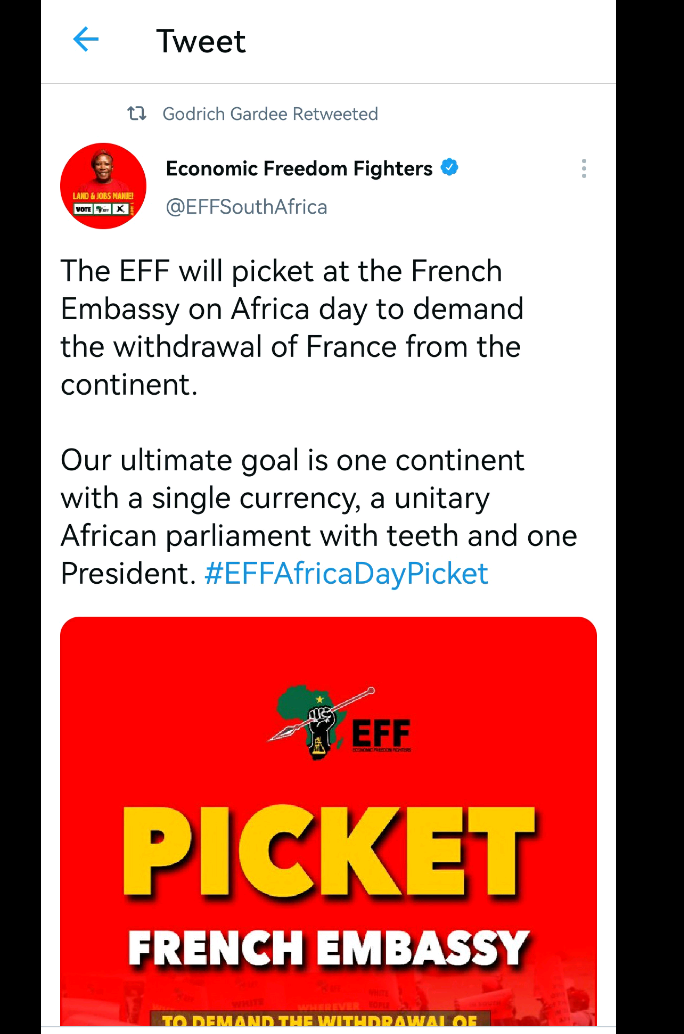 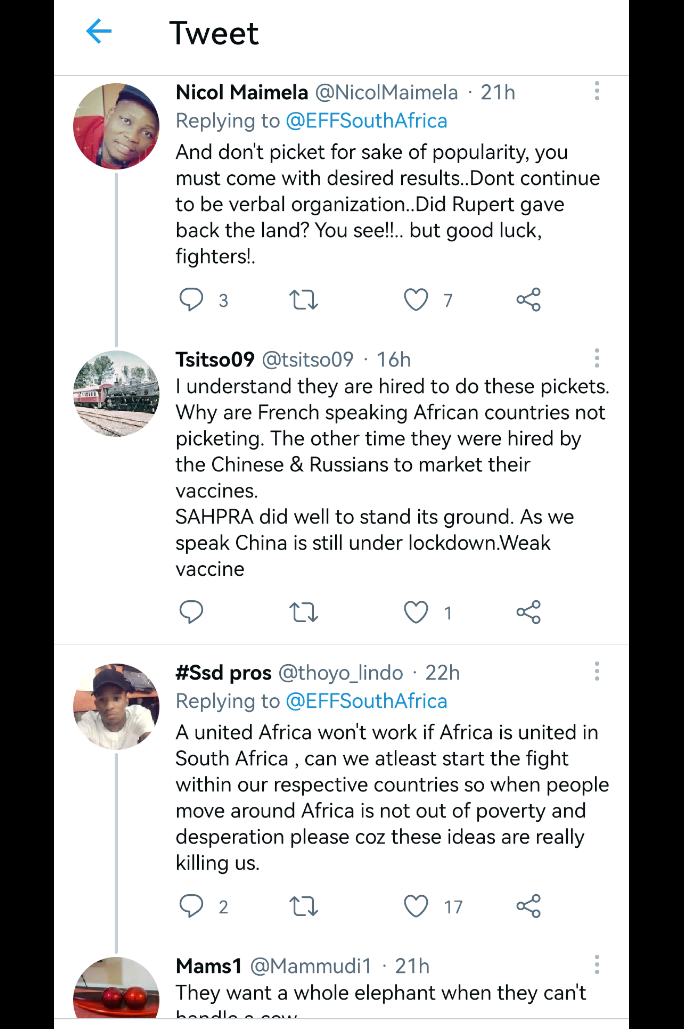 A protest outside the French embassy calling for France's expulsion from Africa would be a good idea, in your opinion? Please share your thoughts in the space provided.

Content created and supplied by: News_and_co (via Opera News )