New Joburg mayor is the son of a Zimbabwean migrant. "He is still a South African citizen" - ANC

By LeahWrites (self media writer) | 5 months ago

With the high number of Zimbabweans residing in South Africa, it was only just a matter of time before a Zimbabwean occupied a public office.

Opposition parties had made it clear that they would not accept the new mayor and they had wanted parliament to elect a new leader.

This quickly spread to other platforms. 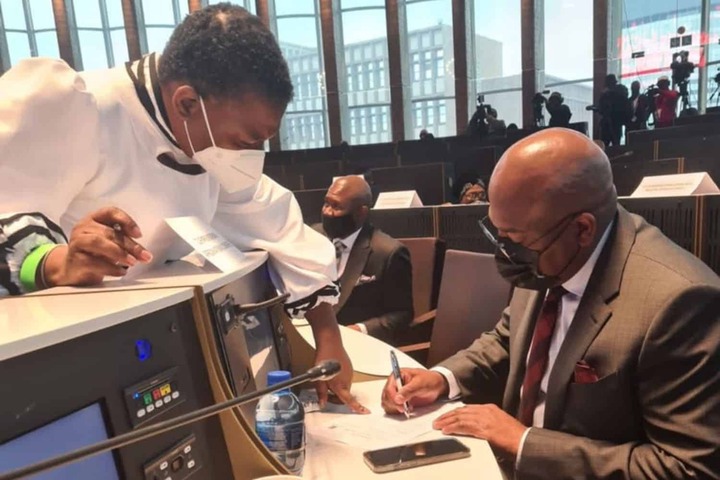 There is a social media furore after it was unearthed that the new Johannesburg mayor, Jolidee Matongo is the son of a Zimbabwean migrant.

Matongo himself did not hide it and he disclosed it during his acceptance speech. He said he is the son of a Zimbabwean migrant.

City of Joburg speaker Nonceba Molwele was quick to difuse the bomb saying while it was clear that Matongo is the son of a Zimbabwean, he was born and bred in Soweto. 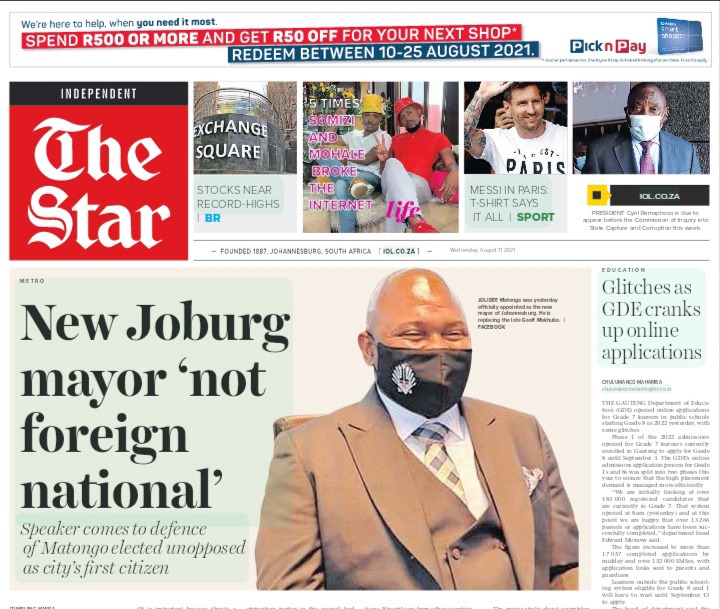 "He is born of a migrant. His dad was a legal migrant. It is important because there’s a perception that the executive mayor is not a citizen.

“I want to put it into perspective that the executive mayor was born and brought up in the country – in Soweto, to be precise," Molwele said.

In his speech, Matongo said no favour would not favour migrants saying all foreigners who had valid documentation would enjoy their stay in South Africa under his watch. 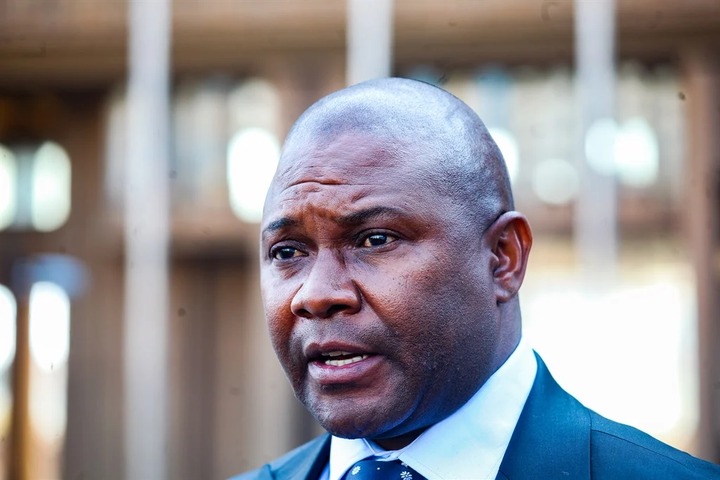