'Get Over It' Mabuza Tells Fired ANC Veteran

By DissentingVoices (self media writer) | 22 days ago 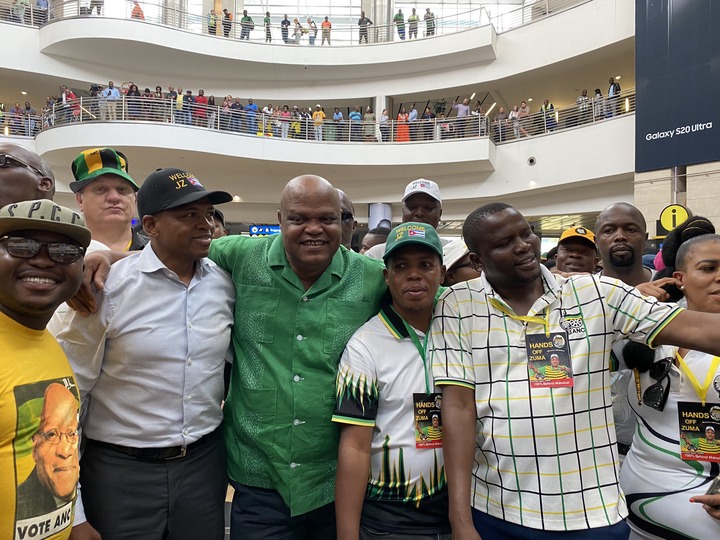 Sam Mashinini was serving as the MEC for Police, Roads and Transport and he believes that his firing by the Free State Premier was orchestrated by those operating along factional lines and wanted to get rid of him due to his closeness to suspended secretary general, Ace Magashule.

Mashinini, accused Premier Sisi Ntombela of punishing him for speaking out against what was wrong in the province which is also struggling and failing to provide service delivery in most municipalities.

Deputy president, David Mabuza however reacting to the matter says there is really no need for tensions in the ANC over the recent Free State provincial cabinet reshuffle while referring to the firing of Sam Mashinini.

Reacting to his sacking, Sam Mashinini said his dismissal is part of a political witch-hunt.

He says the Free State Premier Sisi Ntombela fired him because their "relationship has broken down and insists on the notion that he is a victim of a political witch-hunt. 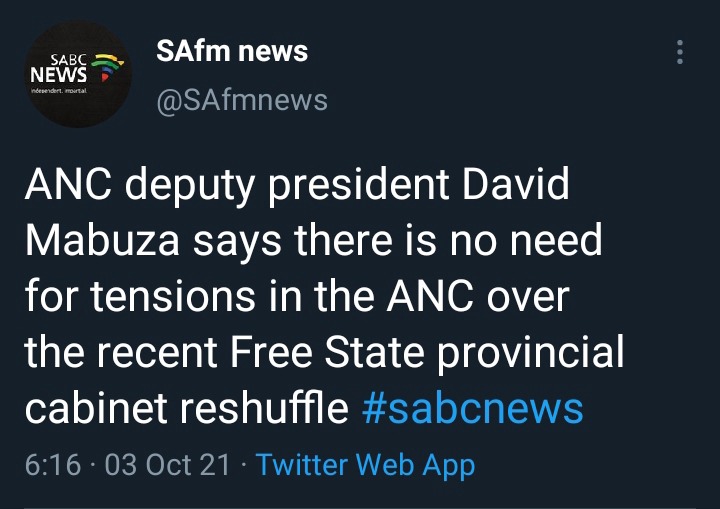