By Gazar_N (self media writer) | 2 months ago

Former South African President Jacob Zuma will not appear in court on Tuesday, when the Pietermaritzburg high court will decide whether or not lawyer Billy Downer SC should be removed from the former president's corruption case. 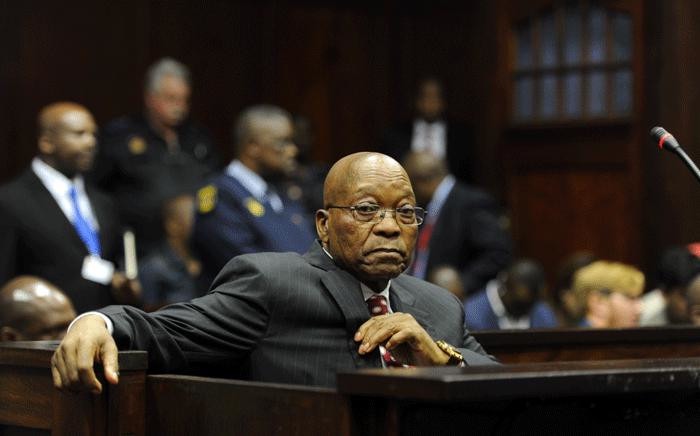 Zuma is requesting that the senior prosecutor of the National Prosecuting Authority (NPA) be removed from his case, claiming that Downer's previous behavior would jeopardize his case. Since his release from prison in September, the former president has been on medical parole and has made few public appearances.

Zuma has accused Downer of leaking information about his corruption trial to third parties, including CIA operatives and certain local media outlets, in the past. He also accused Downer of disclosing his personal medical information to a media. Zuma increased the ante in his battle with Downer last week, filing two criminal complaints at the Pietermaritzburg police station.

With most legal experts assuming that the high court would not rule in Zuma's favor, the Jacob Zuma Foundation, of which he is a patron, has announced that he will not be present in court when judge Piet Koen renders his decision.

"Dear Journalists, Just to be certain. Judge Koen will deliver his decision on the 26th of October, following the arguments on the 21st and 22nd of September.

"As a result, the 26th of October 21 is a judgment day rather than a trial date." H.E. President Zuma is not compelled to attend; instead, he will send his counsel, according to his foundation.

Zuma's application will not see the light of day, according to the NPA, because most of the grounds he cited during oral arguments were the same ones that were denied by the same court in May 2019, when he sought to have the charges against him permanently annulled.

Content created and supplied by: Gazar_N (via Opera News )