Stop overestimating the ANC's hold on Cyril and underestimating Cyril's influence and powers over the leadership of the party, the ANC leadership is hopelessly divided, and there is it's weakness. The party has no branches where top leaders draw their strengths and receive their mandates. They don't have real popular support but hangers-on

Decisions at subnational level are taken by provincial structures who serve their own financial interests, there is no leader who doesn't have patronage to be able to amass a formidable inner circle. Cyril has enough patronage and prerogatives to determine who he wants in the cabinet, who controls the parliament caucus and who is premier he was chosen by the powerful MK Council over Sisulu.

It is Cyril who chooses not to model ethical, competent and revolutionary leadership. It is his own choice to see no evil, hear no evil and speak no evil the ANC is not united in its hostility towards him. The RET faction pushes the envelope because he is a kortbroek, a poor strategist and weakling. The ANC is no longer a mass based organization. The leaders have demobilized the rank and file. Provincial leaders draw their support from a narrow pool of supporters looking after their own financial self-interest. The party membership is quite small and not commensurate with its political hegemony 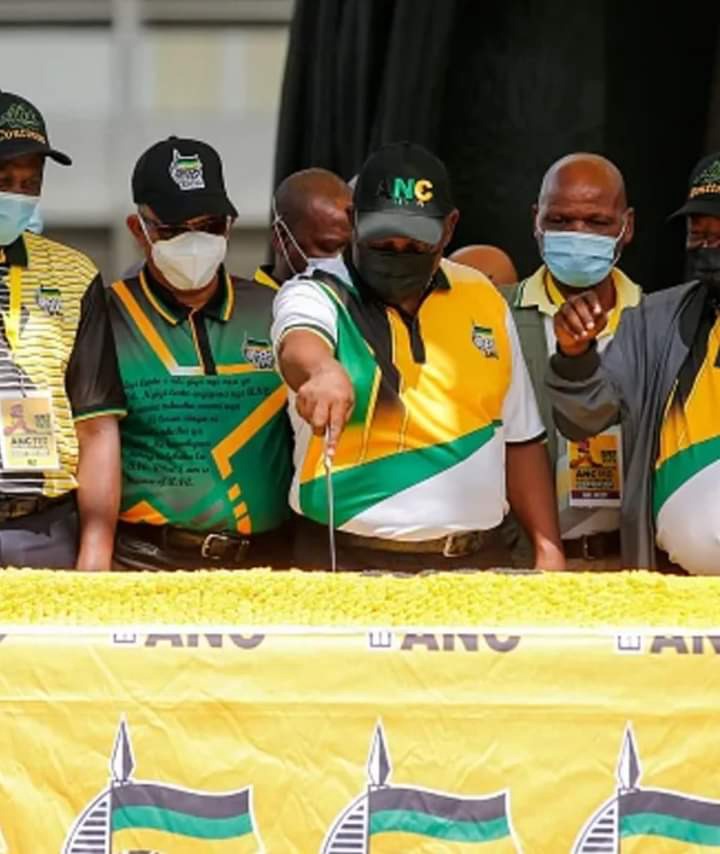 The economic decline has seriously harmed the party's patronage system and ability to mobilize the masses behind its now nonexistent programmes. Without programmes, the party is fast becoming a distant memory a leader in Cyril's position can use this vacuum to mobilize his popularity among the masses of people. Inexplicably, he has failed to exploit this opportunity to win the cooperation of the public, NGOs, churches, unions and residents associations behind a new transformation agenda, including the fight against corruption 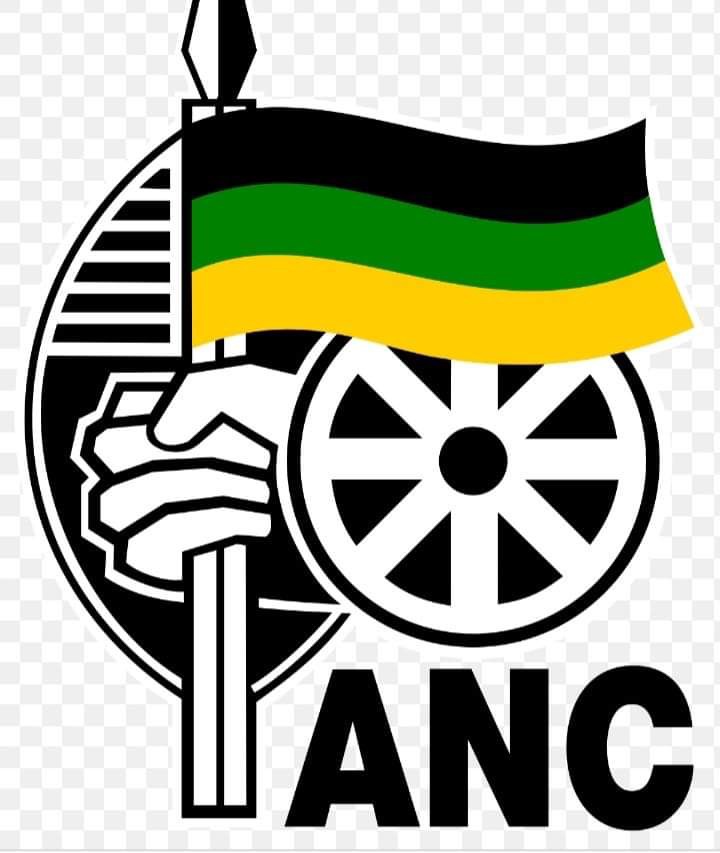 EXCLUSIVE| Operation Dudula to register as FORMAL A POLITICAL PARTY NEXT YEAR? See all here

"Tonight On #DurbanGeneral: Thembi Deals With The Loss Of Her Job "