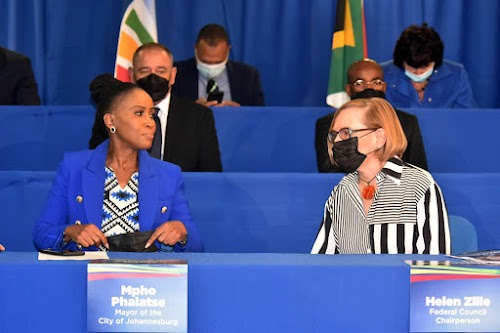 The ANC insists that the mayor recant his pro-Israel views, and the meeting in Joburg devolves into turmoil.

Mpho Phalatse, the newly elected executive mayor of Johannesburg, was greeted with turmoil during her acceptance speech, as ANC councillors demanded she retract prior comments in favour of Israel.

While acting as MMC for health in 2018, Phalatse came under fire for calling the city a "friend of Israel" while in office. She was later suspended, and as a result of the criticism, she changed her mind.

Her acceptance speech at the council chambers on Thursday was cut short as soon as she mounted the podium.

After a disappointing showing in the November 1 local government election, ANC councillors asked that she retract her remarks. They carried posters that read "Away with a pro-apartheid mayor" and chanted "Free Palestine.

The majority of the ANC councillors were draped in Palestinian keffiyehs.

Phalatse refused to comply with their demands.

The mayhem was only brought to a halt by council speaker Vasco da Gama's intervention, which came after he threatened to exclude councillors from the meeting.

Phalatse promised to collaborate with all elected parties in Johannesburg, which was one of the country's 61 hung municipalities after the DA failed to win an outright majority in the election.

The EFF and ActionSA, among other parties that voted against the ANC's nominee, helped Phalatse become the first black female mayor.

Today, we find ourselves at a fork in the path. We have a choice to make: we can either continue to let Johannesburg struggle along an increasingly implausible path, or we can join forces to better the lives of all citizens. "As the new executive mayor, I want to make sure that we govern in a way that brings people together rather than divides them," she stated.

Other opposition parties, including the DA, had agreed on a number of non-negotiable criteria, according to Phalatse. Fairness to all, customer focus and flexibility, transparency, and government accountability were among them.

"We must maintain a high level of accountability and guarantee that spending reflects the true needs of our residents," Phalatse said. 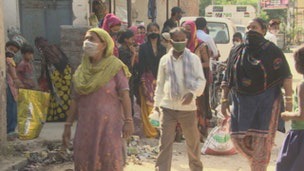 She said it was critical to re-establish public trust in the city, which would be accomplished by providing high-quality services to all citizens, prioritizing safety, and encouraging the city to be pro-business and job-creative.

The majority of the political parties rallied behind Phalatse, pushing her to utilize her platform to help the voiceless and address the city's billing crisis.

Mpho Moerane, the ANC's mayoral candidate, slammed her remarks. He expressed his displeasure with Phalatse's remarks towards Israel and threatened to hold her accountable from the opposition benches.You've said you're dedicated to an inclusive administration," he added, adding that "the next several months offer you an opportunity to walk the walk.

Moerane went on to say that the ANC remained the city's dominant party and that it would battle tooth and nail to protect the interests of its constituents. 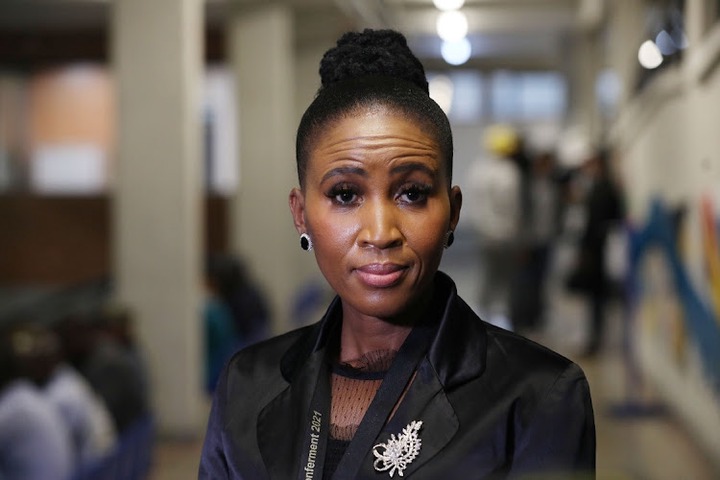