On the day she married ANC-linked businessman Lonwabo Sambudla, Duduzile Zuma wore a custom-made diamond necklace worth R1.5 million that was tightly guarded by police. 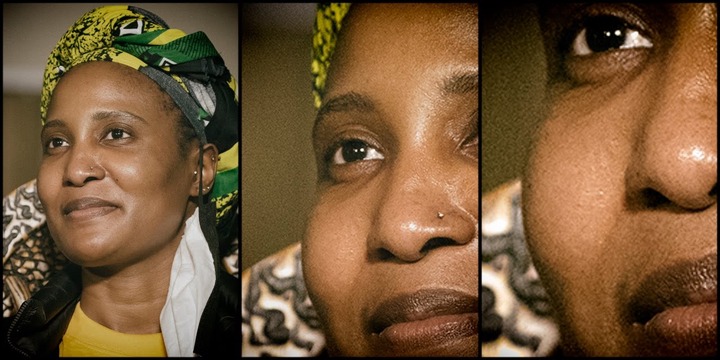 While socialites, celebrities, and political heavyweights flocked to the wedding of the year in East London over the Easter weekend of 2011, security was beefed up around the Inkwenkwezi Private Game Reserve.

Over 600 guests were treated to a "Parisian-style" wedding by the pair, who first met in 2009, when Duduzile Zuma was a board member of the Gupta-owned Sahara Computers, under the watchful eye of private security, the presidential protection unit, and the SAPS.

After Jacob Zuma's arrest for contempt of court, ordinary South Africans were not afforded the same level of personal security as rioting, looting and burning spread across rural and commercial districts in KwZulu-Natal and Gauteng.

Black smoke hangs over impacted areas and gunfire may be heard throughout the night.

Numerous arrests and at least seven reported deaths have occurred since then. Economic and small business losses have yet to be calculated. As a result, SAPS officers have been unable to do anything at all on several occasions.

Cyril Ramaphosa declared on Monday that the South African National Defence Force was entering the country. 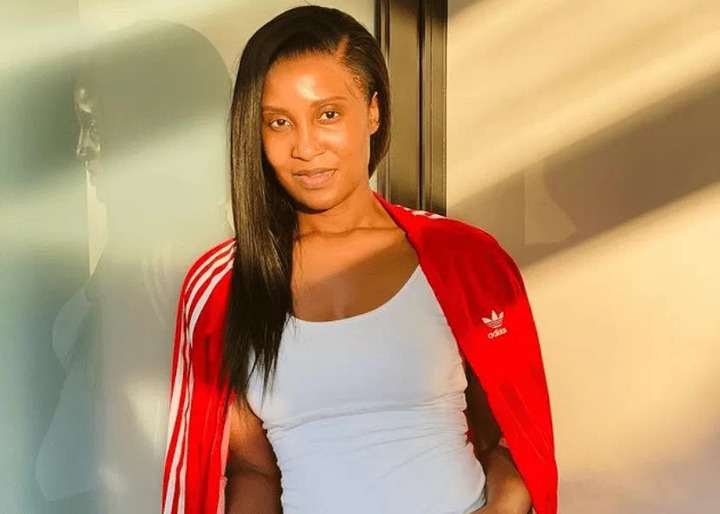 Mooi River saw the first truck fires just 48 hours after Zuma was snatched from his Nkandla home and taken to begin serving a 15-month prison sentence. Before her wedding, Duduzile Zuma-Sambudla, the woman in the Swarovski-encrusted off-the-shoulder gown, had become an armchair revolutionaries.

To prepare for the tinderbox's ignition, daddy's girl rallied a large audience on Sunday, July 4, bussed in from Durban and the Eastern Cape to show their support for her father's capture at Nkandla.

Cydney's name was tweeted by an account in her name: "Cdes You Did This! Siyabonga! In order to reclaim our land and our country from the WMC and their proxies in power, we must now organize and unite. It's time for Africa! Amandla”

Russia suffers more humiliation in attempt to take back territory

Zimbabwean national caught with stuff worth R7 376 850, look what he was smuggling to SA

Check what will be happenning on Uzalo this week

6 Things You Must Sacrifice If You Want to Be Rich in Life.